Though not much changed in November, markets are notably more positive than a year ago when we saw double digit declines in stocks globally. This past month, equity markets continued to rally, reaching all time highs across many major indices

Market sentiment was generally positive and stocks rallied on optimism around the U.S. and China reaching some sort of agreement around the ongoing trade war, specifically as negotiations continue on a “phase one” deal to roll back some tariffs which are scheduled to go into effect in mid December

This optimism carried forward beyond U.S. markets, as developed market stocks also rallied, specifically in the Eurozone and Japan

The U.S. Federal Reserve stated that “the current stance of monetary policy is likely to remain appropriate,” which implies no further interest rate cuts in the immediate future, though the market expects one more some time in 2020

In light of the three interest rate cuts by the Fed in 2019, U.S. housing numbers have been a bright spot, as new housing permits have risen and mortgage delinquencies have remained near decade lows

Going into year end, the focus will remain on the ongoing impeachment hearings in the U.S., the democratic primary race, and the upcoming general election in the U.K. on December 12th, as political headline risk around the trade war, Democratic tax proposals, and Brexit remain 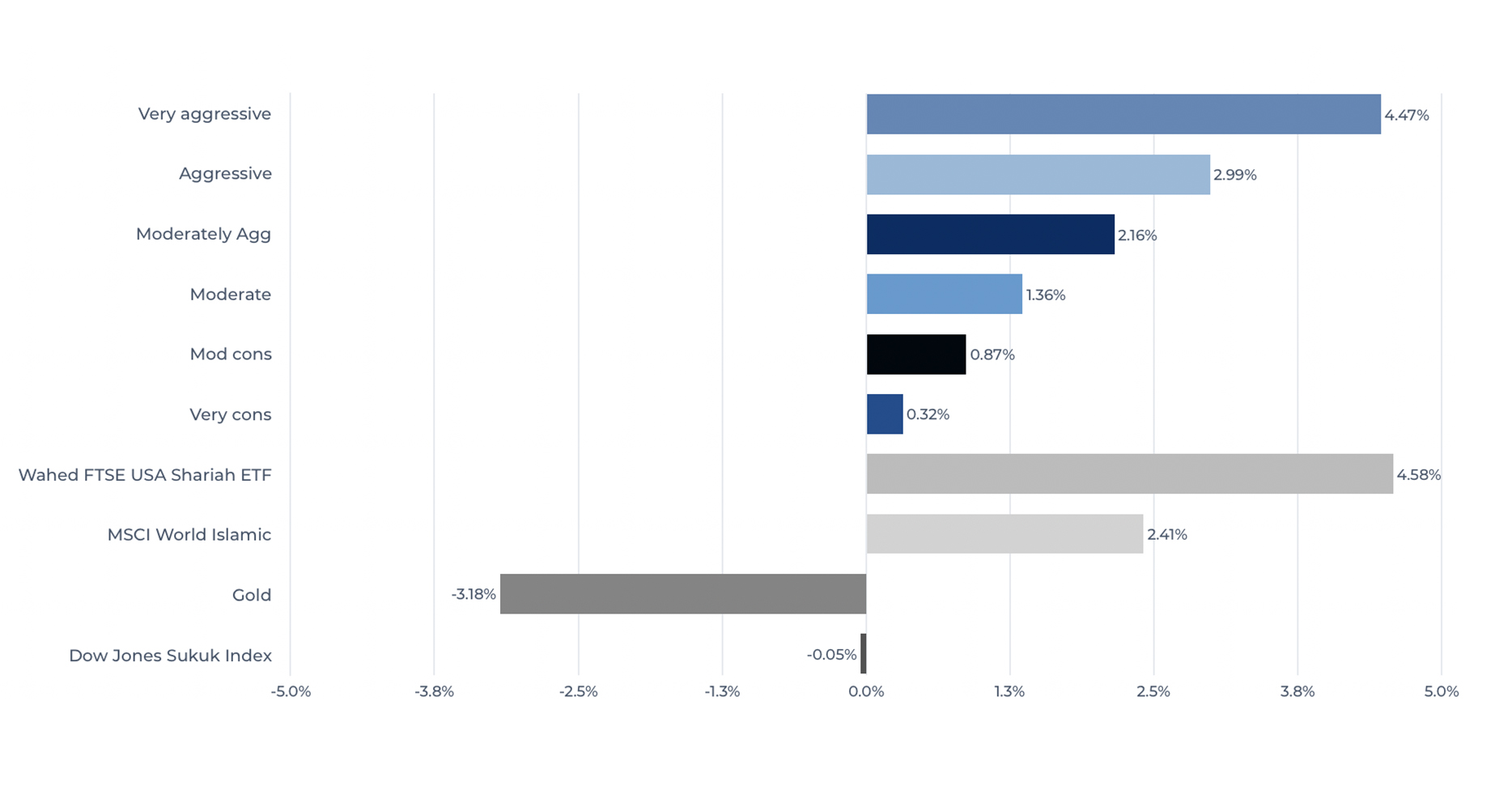