Stock markets rallied globally in the final quarter of 2019. Economic data in the U.S. and Europe picked up from September, although it was not particularly strong. Unemployment and job creation remained solid, despite the impacts of the ongoing trade war.

The market let out a sigh of relief that resulted in strong equity performance when the U.S. and China delayed the tariffs that were set to be implemented on December 15th.

As we look to 2020, more geopolitical risks have surfaced, primarily the potential for a direct military conflict between Iran and the U.S., though it has yet to meaningfully rattle markets. We will also keep an eye out for the trend in economic data and corporate earnings, the U.S. election, and whether to expect continued central bank easing in the new year 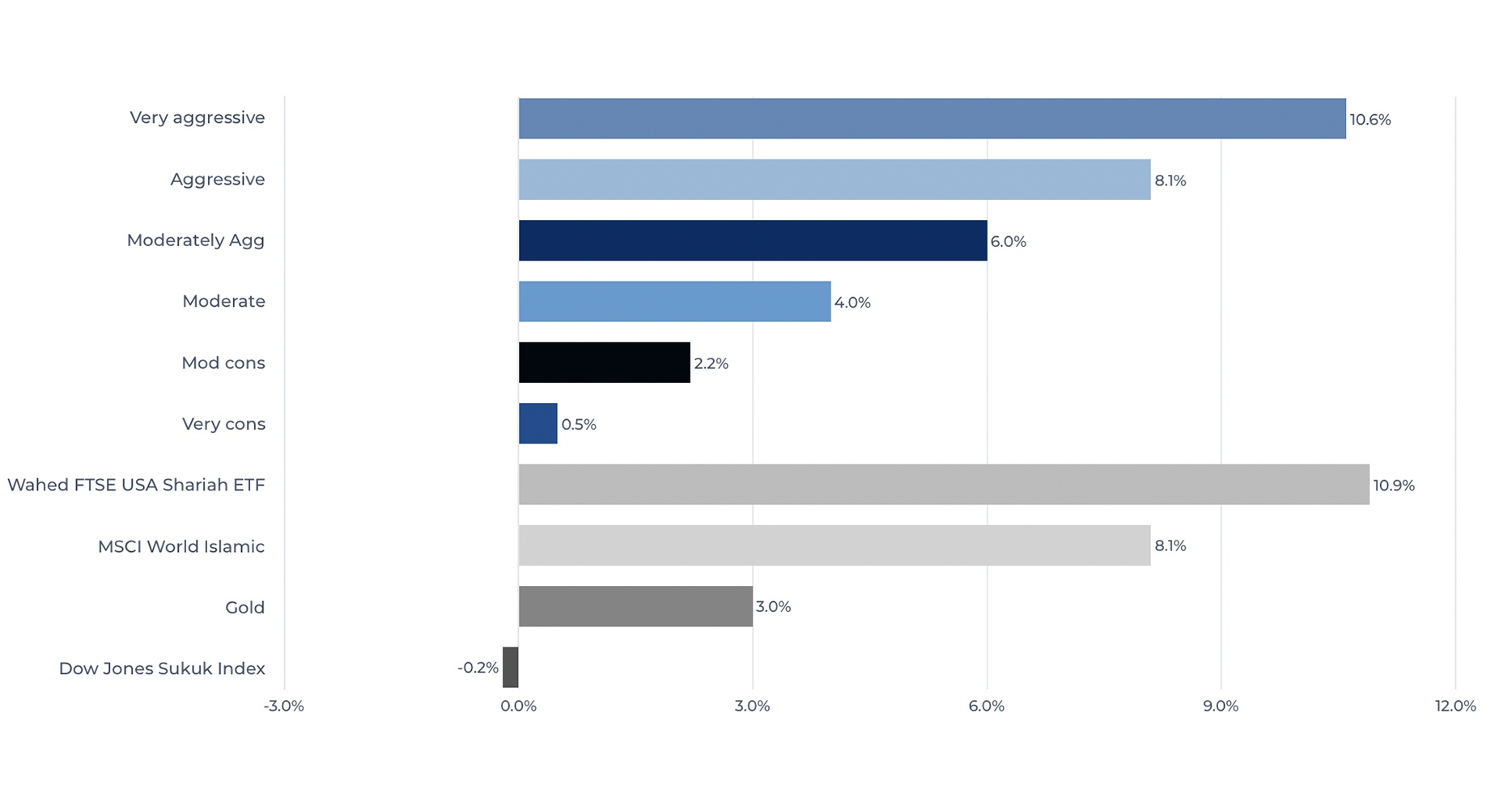