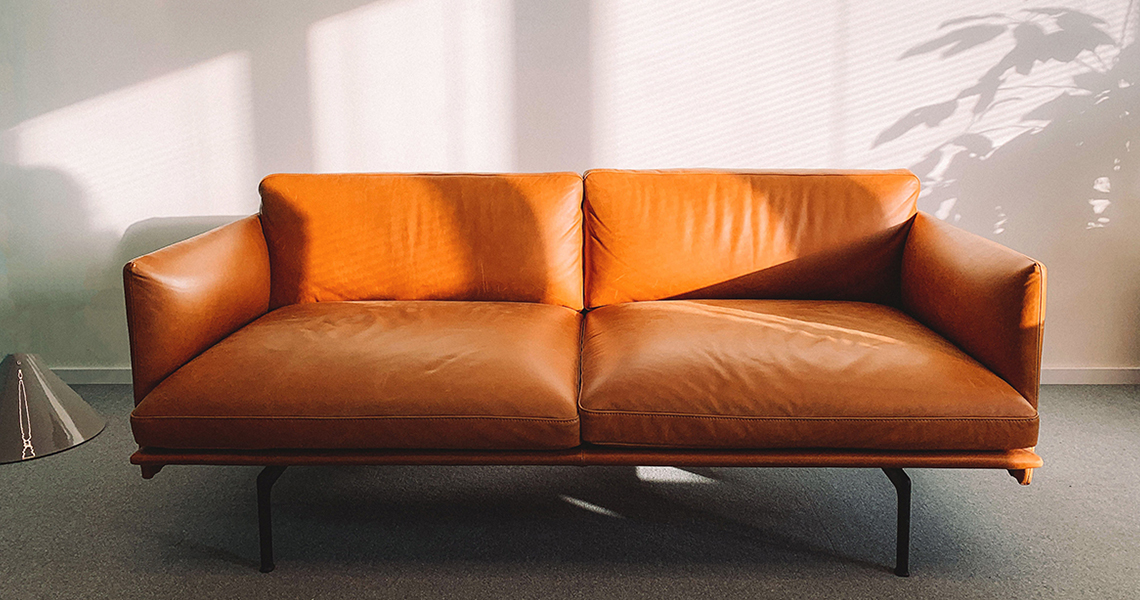 As Muslims, we all know that God created mankind to worship and serve Him. However, do we know that the true meaning of the term to “Worship” or “Serve” God, Ibadat is not merely confined to praying, fasting or going on pilgrimage, but also includes every permissible good work which leads to developing the earth. Thus Ibadat or “Worship” has two meanings: the primary meaning of worshipping Allah alone, and the extended meaning of developing the earth. But the second one – development of the earth – depends on wealth creation such as by investing in good things that benefit humanity as a whole. The Holy Qur’an affirms in the seventh verse of Sura Al Hadid: “Believe in Allah and His Messenger, and spend of that whereof He has made you trustees. And such of you who believe and spend –theirs will be a great reward”.

This verse clearly suggests that we are obliged to spend just as much as we believe in Allah. To spend also means to earn, because there can be no spending without earning. And of course, earning means not only by working but also in investing wisely. Thus there is an urgent need to educate Muslims about the culture of saving and investing their wealth in a prudent manner, which should form the basis of a truly Islamic economy.

Divine Wisdom in the Macro Economy

Economics basically has to do with how humans make decisions in the face of scarcity. This is because the needs and wants of humans are unlimited while at the same time, the resources available to meet these are limited. However, Islam looks at scarcity as an expression of Allah’s wisdom to urge mankind to seek a balance in the life of this world. This is because if all things are in abundance, it may lead to corruption on earth. As the Qur’an says: “If Allah were to enlarge the provision of His servants, they would indeed transgress all bounds through the earth (spoil or exploit the earth), but He sends it down in due measure as He Pleases” (Sura Al Shoora 27).

This statement is replete with wisdom. If needs and wants are available and accessible to all, then economic activity will lose its purpose. The mission of the economist, therefore, is to meet the unlimited wants by prudent use of available limited resources.
There is a consensus among economists to this day that first of all, the basic needs of humans must be met, i.e. food, clothing and shelter and that too through sustainable development of limited resources to ensure the continuity of human life on earth.

Other needs can then be satisfied. For example, we can talk of culture and the aesthetic aspects of life only when our basic needs are satisfied. Thus we see that even modern economists are agreed with what Allah has revealed in the Qur’an.

As Muslims, we know that wealth, as everything else in the Universe, belongs to Allah. Since we are only Trustees of the wealth Allah has entrusted us with, we should always bear in mind that wealth is not an end in itself, but a means to develop the earth. It should be earned, invested and spent in the correct avenues, and it should reward the individual, his family, and society as a whole. God-given resources are to be wisely treated, not abused, destroyed, wasted or left idle. This notion of
divine ownership and human trusteeship mitigates the selfish and unfair tendencies that often result from a mistaken notion of absolute ownership.

As such we ought to earn wealth in permissible halal ways. Money in the Islamic scheme of things cannot be earned by selling or buying things that harm human beings physically or emotionally, for instance any business that has links to pork, alcohol,
tobacco, pornography, prostitution, gambling and arms dealing are contrary to Muslim values. Moreover, because of the prohibition of Riba or Bank Interest, Muslims cannot invest in conventional banks and mortgage providers. In Islamic finance, there is always a close link between financial flow and productivity. As such, bank interest is unlawful since it is based on the premise of giving money to make more money without using it in productive ways where one expects returns but also takes the
risk without passing the latter to another party, which is basically what conventional banks do.

Islamic financial institutions should engage in business and trading activities that generate fair and legitimate profit. This means adhering to a set of Shariah principles, which is the circulation of money and its use in productive ways that benefit all and sundry. Today we see limited investments in the fields of agriculture and housing projects though these are the areas we would need to focus on to meet basic needs. They are also profit-yielding since they cater to basic needs people cannot do without. Thus investments in these areas need to be taken very seriously.

Islam after all is not only about generating enough revenue for present generations, but also extends to ensuring that future generations live happy lives in a sustainable manner. Therefore, it is necessary for Islamic investors to take into account the choice of projects, preferring those that will have the greatest impact, not only on those living
today, but future generations as well.