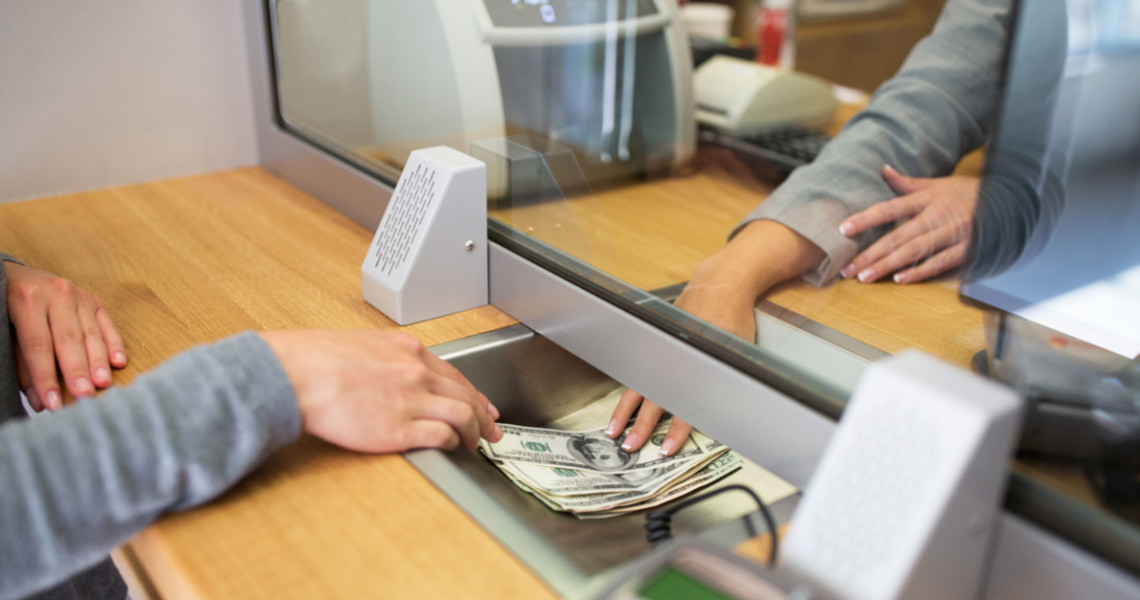 The dark clouds of the 2008 global economic crisis have begun to clear, signified by the shift in monetary policy by respective central banks the world over who have been walking the tight rope of gradually peeling back accommodative support of their respective economies, whilst being careful not to undo the recovery process attained thus far. The crisis has led many economists to advocate for development of Islamic financial institutions, arguing their higher soundness during financial crises (Bourkhis. K, and Sami Nabi. M, 2013).

Moreover, proponents of sustainable financing have championed Islamic Banking as a means of pushing the sustainability agenda forward. Recently, a growing number of conventional banks have seized the opportunity to take part in Islamic finance, catalysing the industry’s growth process. However, scholars posit concerns regarding the challenges involved in converting a convectional bank into a genuine Islamic entity (Shafii. Z, Shahimi. S, and Saaid.A, 2016).

The scope of this piece is not to provide a specific remedy, but rather to develop an

understanding of the current Islamic Banking landscape and highlight the potential motivations behind the strategy of a conventional bank’s transition toward the Islamic system, paving the way for a clear and coherent framework that satisfies the requirements for a smooth transitionary process.

Islamic Banking refers to a system of banking that adheres to Islamic (Shariah) law.

According to Ibn Ashur, maqasid al-Shariah (the objectives of Shariah) is a term that refers to the preservation of order, achievement of benefit and prevention of harm or corruption, establishment of equality among people, causing the law to be revered, obeyed and effective as well as empowering the ummah (people of a community) (M.H. Kamali, 1999). Coherently, the underlying principles of Islamic Banking entail that risks and profit are mutually shared in a fair manner for all transactions and must be based on a tangible activity or asset. Unlike conventional banking, the global Islamic Banking system avoids interest (riba), gambling (maysir) and excessive uncertainty (gharar). Thus, common investing techniques practiced by conventional banks such as short selling are prohibited.

(Islamic bond market). Sukuk ‘bonds’ are structured in such a way that the returns are linked to the underlying asset rather than in the form of interest. In Islamic Banking services, it is common practice that banks fund their investments in assets and activities from deposits and offer their depositors a ‘shared profit’ from the investments made.

This increases the ability of banks to maintain a healthy liquidity as there is sufficient capital underlay. Studies by scholars propose that the adherence to the aforementioned Islamic principles in conducting banking activates contributed to the soundness of Islamic Banking during the 2007 and 2008 financial crisis since these institutions did not partake in the risky activities the conventional banks took (Bourkhis. K, and Sami Nabi. M, 2013).

Mamiza. H, a lecturer at the University of Queensland highlights that the principles undertaken by Islamic banks are in line with the measures introduced by the Bank of International Settlement (BIS) to promote a resilient banking sector, namely the introduction of the Basel III accord. Thus, there is an increasing momentum towards its appeal as the demand for sustainable financial products increases. The industry is at the cusp of widespread adoption, and is increasingly perceived as a relevant alternative to its conventional counterpart (Gheeraert. L, 2014).

Islamic Banking is not exclusive to Islamic countries. It has been making headway into

an increasing number of Western countries. There is abundant literature that suggests the relevance of Islamic Banking is increasing on the global stage, amidst the current prevailing economic uncertainty (Bourkhis. K, and Sami Nabi. M, 2013; Beck. T, Demirguc-Kunt. A, andMerrouche. O, 2013).

Today, the Islamic financial economy is churning at solid pace on the tail of an overall positive year in 2017. Considerable expansions were made in establishing new markets in North and Sub-Saharan Africa, and Central Asia. Whilst in South East Asia, Indonesia represents a new force in the Islamic Banking domain in the region, alongside Malaysia. Furthermore, the region played host to the creation of new Islamic products, namely Green Sukuk and Sustainable and Responsible Investment (SRI) sukuk, which is expected to gather momentum internationally moving forward into 2018.

As the industry’s prosperity increases, market participants are bound to be attracted to reap in the benefits. One of the methods of participation by conventional entities is via leveraged Islamic ‘windows’ or subsidiaries. According to Ariff. M (2017), the current Islamic Banking Landscape involves 2 types of entities, which are either wholesome Islamic Banks or Subsidiary Islamic Banks of conventional parent companies.

competition which drove innovation and development in Islamic Banking such as in Malaysia.

However, some scholars argue that these windows cloud the direction of Islamic Banking as it shifts the aim from creating Shariah based products to Shariah compliant products which mirror Conventional Banking transactions (Ariff. M, 2017). Thus, there is a possibility that Islamic products are perceived no differently due to the exposure to their conventional parents. Thus, conventional banks that are interested in venturing into Islamic Banking are painted as antagonists that steal market share away from wholesome Islamic banks.

Arguably, an Islamic subsidiary for a conventional bank could be a means of transition

across to Islamic. A sudden shift towards a full-fledged Islamic bank in the near-future entails high risks and cost. In markets such as Malaysia, Bank Negara Malaysia (BNM) has conservative expectations that the loans provided by the industry towards the total banking system would grow by approximately 10% (to 40%) as of the year 2020. This entails that Conventional Banking would still account for more than half (60%) of the domestic banking system loans. Such a move in the near future would be cannibalistic towards existing revenue streams from Conventional Banking activities, as they cease to operate. Thus, despite the positive sentiment towards Islamic Banking, the industry is not fully developed and is not able to support such drastic strategies. The level of uncertainty regarding the future of Islamic Banking requires a decision process that is pragmatic. The decision to focus solely on Islamic Banking carries its own set of risks despite the current upbeat industry environment.

Proponents of Islamic Banking posit that the growth of Islamic and Conventional Banking has been concurrent suggesting there is minimal cannibalistic effects of operating both banking systems simultaneously. Thus, Conventional Banks could devote a larger emphasis towards addressing the anticipated growth of demand for Islamic products as a long-term strategy by exploiting synergies between its conventional and Islamic business models, with an end goal of becoming a fully-fledged Islamic bank. This would entail a strategy that determines a bank’s shift towards Islamic Banking in phases that move with the ebb and flow of the financial systems. This would allow some flexibility towards adjustments in accordance with the shifts of demand for Islamic and non-Islamic financial products. This is in anticipation of the ‘tipping point’ of the banking industry to ultimately default to one dominant system that appeals to a majority. Such a strategy would minimise the collateral losses that would have

been incurred from a more aggressive move towards Islamic Banking.

Islamic Banking is increasingly popular across the globe. This trend is likely to continue as the frequency of the global economy’s exposure to Islamic banking continues to grow, stemming from Islamic emerging markets becoming more self-reliant, GCC nations’ continuous accumulation of wealth, and the increasingly competitive international trade environment.

However, the rapid growth and increasing relevance of Islamic Banking calls for greater

attention to be given to their conventional counterparts. As more countries adopt its practices, it is important to provide a clear and coherent framework to facilitate the transition of banks that desire to be part of this emerging system. This paper has attempted to shed some light in this area, by highlighting the developments made towards the fruition of an Islamic Banking system that can rival its conventional counterpart as Islamic Banking develops alongside conventional institutions. It cannot be dispelled that Islamic Banking currently exists within a capitalist economy, whereby it utilises the existing system to carry out its principal function of establishing a financial system that is based on tangible assets and free of interest.

Many conventional banks operate Islamic windows, but have yet to take further transitionary moves due to the uncertainties involved that could potentially disrupt its ongoing operations. Thus, the role of supervisory authorities is essential to guide and ensure that potential conventional banks conversions can be fully integrated with the rest of the Islamic financial system seamlessly. Moving forward, a potential research area is to identify transferable mechanisms of transition that could exist in other industries, which may shed light on the means of conversion.