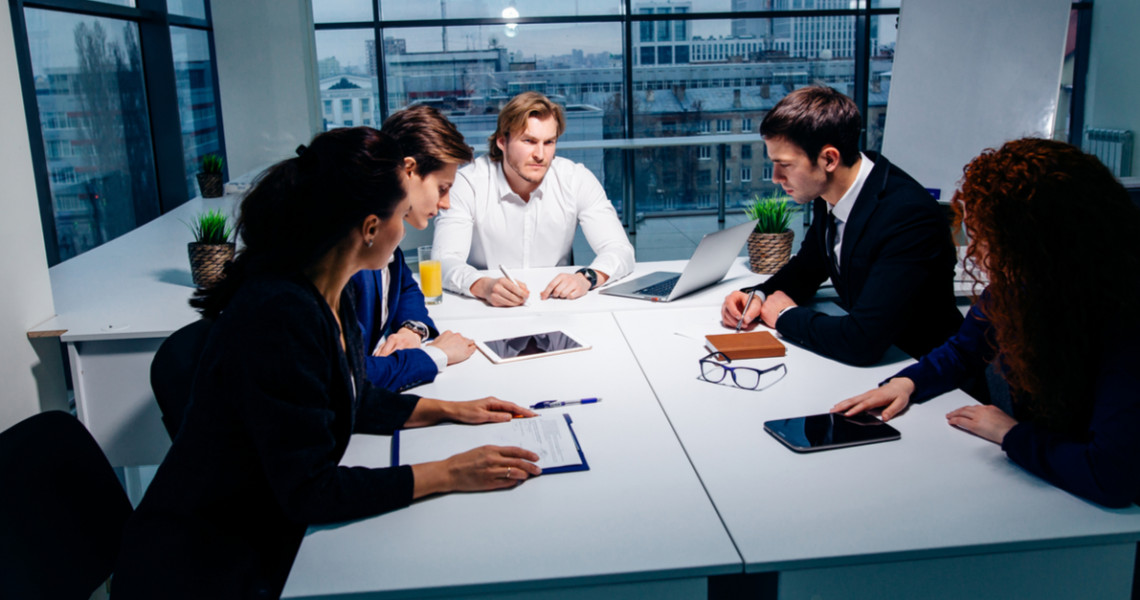 Islamic investments as a critical component of the Halal supply chain received considerable attention in the global financial market when the Dow Jones Islamic market Index (DJIM) was established in 1999, followed by Financial Times Stock Exchange (FTSE), Standard and Poor (S&P) and others. Malaysia took global leadership in the construction of Shariah Indices in 1999 and launched the FTSE Bursa Malaysia EmasShariah Index in 2007.

One fundamental feature of the Shariah Indices is the screening process before the stock can be identified as Shariah compliant. The screening methodology differs to some degree among the major Shariah stock indices but essentially settle to affirm consensus on major issues especially those associated with qualitative screening such as the prohibition of riba, gambling and trading of prohibited commodities. Greater disparities of consensus were evident in the quantitative screening with differing stance on financial ratios bearing interest (riba) elements. Of most concern is the debt/total asset financial ratio in which conventional debt over total assets of the company must not exceed 33 percent, otherwise the firm will be delisted from the Shariah compliant list of companies.  Companies can be included again in the list once corrections are made to comply with Shariah principles.

The impact of delisting from Shariah-compliance list has been much studied focusing on the effect on price of stocks, returns and volume of trading. The main idea is that upon the delisting, the disposal of the stocks by Islamic investors will create excess supply such that price falls. Studies by Jain (1987) and Beneish and Gardner (1995) on S&P and DJIA delisting showed significant decrease in stock prices. Other studies by Lin and Kensinger (2007) failed to see significant effect on trading volume and returns from delisting and further supported by Gregoriou and Nguyen (2010) for FTSE 100 stock Index. Hence overall, the mixed results can be seen as conflicting signs received by investors concerning the appropriate investment strategies they should take when delisting is announced.

From the investors’ perspective, delisting can mean two things. Firstly, the disposal of a good stock of a delisted company by Islamic investors and secondly, the purchase of the stocks by conventional investors. By a good stock we mean stock of a company with strong fundamentals. In the first case, an Islamic mutual fund or a takaful linked fund which hold the delisted stock will have to dispose them even though the company is fundamentally strong. This is pursued to ensure full Shariah compliant investments as mandated by Islamic investors. The delisting has no relation to fraud or bankruptcies in the company but simply non-adherence to Shariah compliant financial ratios. For example, the company may have overlooked their interest-bearing borrowings breaching the limit but yet the company earnings have remained bullish. In this case the Islamic investors have two options, namely:

One good example, is the delisting of DiGi corporation as a result of breaching the 33 per cent debt/asset limit. DiGi is a Norway-based telecommunication firm in Malaysia. It paid out a sum of RM598.5 million (USD143) to a counter party which it raised using conventional bonds that increased its conventional debt/asset ratio to 41 percent, hence breaching the 33 percent limit.

Accordingly, the Shariah Advisory Council (SAC) of the Malaysian Securities Commission (SC) advises Islamic investors to dispose of any Shariah non-compliant securities which they presently hold, within a month of knowing the status of the securities. There is however no indication of rulings suggesting that the securities can be held indefinitely until the stock is included into the list again.

The protection of Islamic wealth from avoidable delisting should be given due consideration. The consequences of the directive may not ruin the company but will certainly produce unwarranted effects. For example, DiGi’s share price fell from RM5 per share to RM4.41following the SC announcement, erasing approximately RM2.02 billion from its market capitalisation. The question is who loses and wins from the delisting. For sure, DiGi market capitalisation suffered but the real loss has to be the Islamic investors. Firstly, they may have been building good investments over the years up to RM5 per share and now have to disown the good stock. They may want to buy DiGi at a premium when it is listed back in the Shariah list which constitutes an unnecessary loss to Islamic investors – a fall in the net asset value of Islamic funds. A sad event for Islamic finance indeed.

The winner has to be the conventional investors. If they are smart enough, they can short on the stock but buying them low from market sell-out by Islamic investors is already like striking gold. SAC should exercise strong oversight in dealing with such matters as the 33 percent limit is still a debatable number and failure to act intelligently to control further loss of Islamic investments can be associated with negligence (tafrit) in upholding fiduciary duties. The lesson learnt from this event should lead to a more strategic approach of delisting in the future.