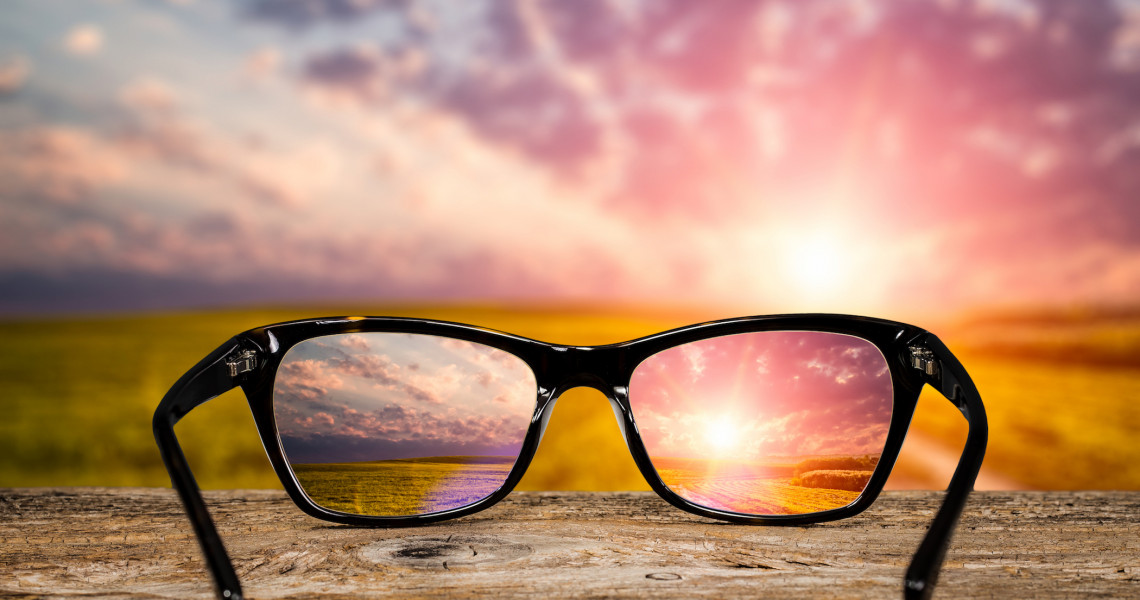 While Shariah compliance is often associated with the Islamic finance sector, the Halal industry places greater focus on the real sector in contrast to transactions in Islamic finance. According to Wikipedia, the Dubai Chamber of Commerce estimated the global industry value of halal food consumer purchases to be $1.1 trillion in 2013, accounting for 16.6 percent of the global food and beverage market, with an annual growth of 6.9 percent. In the same year Islamic finance market size was estimated at USD1.7 trillion and has risen to USD2.7 trillion in 2017 with market size of the halal industry projected at USD 3.7 trillion in 2019. Either way, the business of Islamic labelling and branding has been fast growing serving the Muslim communities in a global way.

In Islamic finance, Shariah compliance often refers to the avoidance of prohibited acts such as the conduct of riba and gambling (maysir) in financial transactions. In contrast, halal certification of food production and processing is fundamental in the Halal food industry. Islamic law deals with issues and problems of both industries, where the Halal and Haram must be explicitly defined to squash off any form of ambiguities (gharar) in product offerings.

Ethics to the Fore

While Halal certification is evidence of genuine Islamic practices in food, cosmetic and pharmaceutical production, equally crucial is the ethical dimension of the Halal business. Ethics as the study of morality deals with virtues (mahmudah) and vices (mazmumah) emerging from choices made by people. In business, ethical problems spread across all levels of the organization, hence the Halal business should not deal with say, food screening alone but transcends into choices about employer-employee relationship, procurement, sales, advertising, contract tendering, taxation and many more.

For example, the Halal meat business may offer truly slaughtered meat but it may also use illegal workers and pay exorbitantly low wages.  Or the Halal food company may have used hazardous chemicals to preserve the lifespan of the Halal herbal product. Deceptive advertisement may include false testimonials and exploitation of women to  for promoting food supplements and hijab attire respectively. These issues require an investigation beyond the legal rule of Halal and Haram. It demands a serious look at the ethical and moral dimension of the Shariah.  Islamic finance is not an exception.

People employed in a Halal certified company will be the first group of stakeholders to be examined about their morality and these include the board of directors, senior management and the general workers in the organization. Regardless of their positions, each of them are individuals who are prone to worldly temptations in their quest for satisfaction and happiness. What could compel them to indulge in unethical behaviour within an Islamic entity would require an analysis of man and the concept of the self in Islam.

On this note, we refer to the Al-Ghazali’s theory of ethics. In his Kimiyat Sa’adat, the individual or the self, according to Al-Ghazali is expressed in four terms, namely soul (ruh), intellect (aql) heart (qalb)  and desire (nafs). While the study of economics addresses the fulfilment of human wants in satisfying one’s bodily needs, Islam also gives attention to the fulfilment of man’s spiritual needs that need to be in direct relation to the fulfilment of bodily needs, bearing in mind that dissociating the bodily needs from the spirituality of economic conduct is the root cause of prevailing economic maladies in the global economy and financial markets today.

The intellect (áql) is a divine gift of God to mankind which man employs to discern the right from the wrong. It serves to evaluate, calculate and analyse the consequences of one‘s actions, hence it functions on the scientific mode. For this reason, Islam prohibits liquor that often kills rational thinking and hence the ability to do justice. The nafs is the desire that compels man to do evil. It tends to gravitate to the mundane and material and often goes against the dictates of Divine Order. This is the nafs haywaniya (ie the bestial desire) which is a state where man dissociates himself from God, hence making his nafs God instead. On the opposite pole, nafs mulhamah (the peaceful soul) emerges when man receives the Divine light from his act of steadfastness against evil temptations and devotion to good deeds.

According to Imam Al-Ghazali, man is also endowed with powers of Appetite (shahwa) and Anger (ghadab) in order to survive on this earth. With shahwa, man possesses the desire to eat and copulate which is necessary to motivate and sustain human life itself. Ghadab enables man to protect himself from danger and drive away enemies that pose a threat to his wellbeing. These two propensities work to preserve life but at the same time they can be destructive too. Al-Ghazali’s ethical philosophy went deep into the analysis of virtues and vices as to why people fall into vice and why some are virtuous.

Halal products being sold using pyramid multi-level marketing schemes are one example of evil conduct of man in using Islam to accumulate wealth. It emanates from greed (hirs) and gluttony (shara) when the áql is unable to overpower the Satanic forces (shayatin). In other words, the shahwa and ghadab turn into a destructive force giving birth to greed and gluttony when the áql become weak and fragile against the deceiving Satan as man rejects the Divine order (ie the Shariah). Devoid of the Divine Light, the áql will be helpless against the mighty Satan.

In contrast, when the áql is receptive to the Divine Light, man will be able to overpower Satan and achieve a state where shahwa and ghadab become a constructive force giving birth to acts of virtues such as contentment (qanaá) and generosity (karam). The Divine order helps man to recall the rewards and punishment in the Hereafter, the love for God and the fear of disobedience leading to His displeasure. Devoid of the Divine Light, the áql will transport man into a state of the blaming soul (nafs lawwama). Certainly, this state of being is not good enough to overthrow the ever persistent Satan who never gives up to lead man into mischief.

Thus according to Imam Al-Ghazali, when the áql is able to overpower the shayatin, the shahwa and ghadab become constructive, leading into acts of virtue. This is only possible when man willingly accepts the Divine Guidance that helps illuminate the intellect into defeating Satan.  However, when man rejects God’s Guidance, the intellect will not be strong enough to resist Satan’s deceptions. Shahwa and ghadab thus become destructive in the form of vices appearing in the acts of human beings.