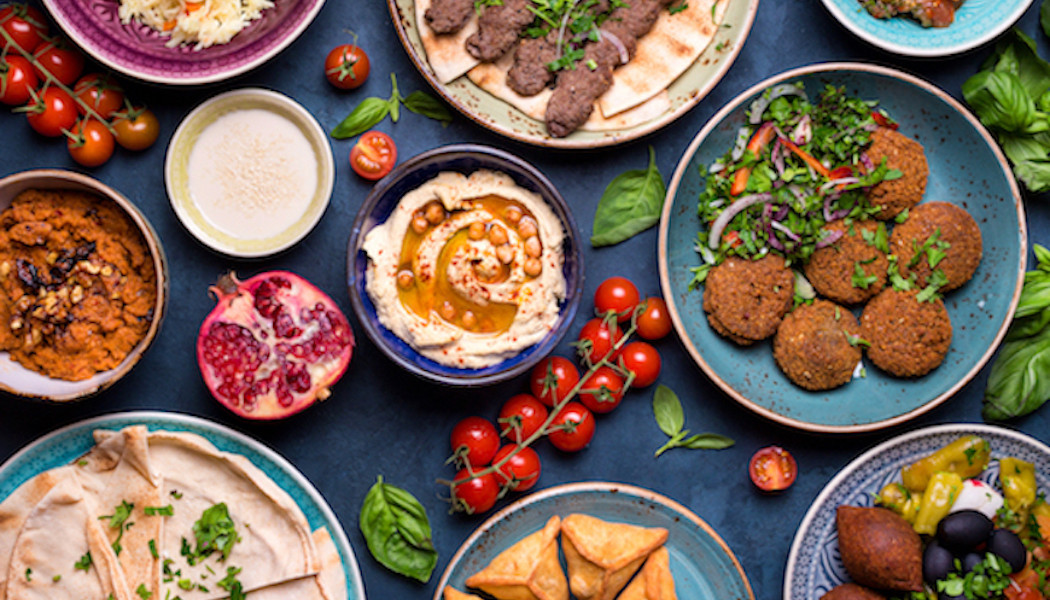 The State of Global Islamic Economy Report published by Thomson Reuters has highlighted the Halal Food Indicator (HFI) which aims to evaluate countries’ health and development of their Halal Food ecosystem. It is important to note that the indicator does not focus on the overall size and growth trajectory of a country in the Halal Food sector. Instead, it evaluates them on the relative strengths of their Halal ecosystem. It also aims to see the progress of Halal industry in the countries based on several criteria which are equally weighted by fours metric categories. The criteria are supply drivers relative to country size (Meat/Live Animal exports to OIC countries); governance (Halal regulations and certification requirements); awareness (number of related news articles and events related to Halal food); and social (food pricing index).

It is important to note that since 2014 there are significant changes in the list of top 3 countries for the Halal food indicator. In 2014, Malaysia, UAE and Australia led the inaugural indicator top 3 rankings; in 2015, Malaysia, Pakistan and UAE led the top 3 rankings; and in 2016, UAE, Australia and Pakistan were in the top 3.The tremendous changes in the top 3 ranks lead us to a question why Malaysia can stand for 2 (two) consecutive years (2014 and 2015) in the first rank and dropped significantly in 2016?

Malaysia is a well-recognized pioneer in the Halal Food space. The country scored high in governance and awareness criteria. While, its meat export to OIC countries relative to its size is considered low, Malaysia does still have healthy overall food exports to OIC countries. The strong awareness through media coverage and events coupled with its market leading regulations and compliance processes have made Malaysia the most developed Halal Food country in 2014 and 2015.

With regards to the compliance processes, Malaysia has increased the number of knowledgeable personnel in Sharia compliance to around 7,500 Halal knowledge personnel in recent years. In terms of regulations, out of 200 different Halal certification bodies (CB) available globally, the Department of Islamic Development of Malaysia has recognized 54 foreign CBs from 32 countries covering all regions, even 8 CBs from Australia and 2 from New Zealand. Currently, there are more than 5,226 Halal companies in Malaysia (increased almost 25 – 35% yearly) with total export of USD 11 billion in 2015 to 5 (five) main countries; China, Singapore, United States, Indonesia and Japan accordingly.

The vision of Malaysia towards creating Halal hub is indicated by a proper industry development framework, dedicated programs, comprehensive and reliable data through the Global Halal Support Center (i.e. investment, employment, establishment). For example, in terms of investment, the country is receiving USD 1.6 billion from 27 foreign companies and USD 1.4 billion from 105 domestic companies. In order to realize the vision, Malaysia must move simultaneously in terms of production and services; reference center; human capital, infrastructure and government support.

Why Regulation & Publicity are Vital

Despite all those positive developments, it did not go too well for Malaysia in 2016. The United Arab Emirates (UAE) led the ranking in 2016. The UAE overtook Malaysia due to a significant strengthening of its regulatory oversight of the Halal Food industry, and a vast improvement in its awareness score, driven by strong publicity. The country is even visioning itself to become the center of Islamic Economy. The country’s commitment can be seen from its successful bid to hold the 9th edition of the Halal Expo in Dubai in September 2017. The event was the largest and most comprehensive business-to-business (B2B) Halal exposition in the Middle East with USD2.3 trillion worth of investment. In 2016, total halal food standards in the UAE stood at about 18,000 specifications. The figure reflects high interest of producers and suppliers in the country. In addition, the country is progressing to explore future standardization activities, participation and effective communication between different groups involved in the development of this sector and its contributors, in terms of accreditation centers certification and views of manufacturers and dealers, through the relevant pool platform to exchange views, ideas and experiences, as well as ways and mechanisms of development.

Based on the 2014 report, most of the countries in the top 10 obtained high scores in Halal certifications and regulations (governance). Moreover, in 2015 Australia and Brazil were ranked fourth and sixth respectively because they had good scores in Meat/Live Animal exports to OIC countries and governance. But, they had low scores in awareness and social. Pakistan ranked second in 2015 mainly due to its improvements in the social and awareness criteria.

Lastly, although Pakistan was overtaken by Australia in 2016, it nevertheless still occupied a strong position in 3rd place of the ranking. This is because the country is still maintaining good scores in all sub-indicators, including maintaining low food prices, relatively strong regulation and a growing certification ecosystem. Another significant change in 2016 is the drop of Azerbaijan and Egypt from the top10 countries. In 2015, they were in 8th and 9th place respectively. However, they were replaced by Bahrain and Qatar respectively in 2016. Both Bahrain and Qatar exhibited strong regulatory and compliance scores, in addition to maintaining relatively low food prices.

Challenges that need to be addressed

Based on the report, an important point that must be taken into consideration by Halal food stakeholders worldwide is that all countries are still facing challenges throughout the years which inhibit the progress of their Halal Food sector/market. Among the major challenges are:

For countries, especially Muslim countries that are keen to penetrate and advance in the Halal Food sector it is important to note that all aspects of the Halal industry must be integrated, planned and executed appropriately with the support of all stakeholders, particularly the government. For the collective benefit of Muslims around the world, it is important for all Muslims to adopt and promote the production of Halal food worldwide.