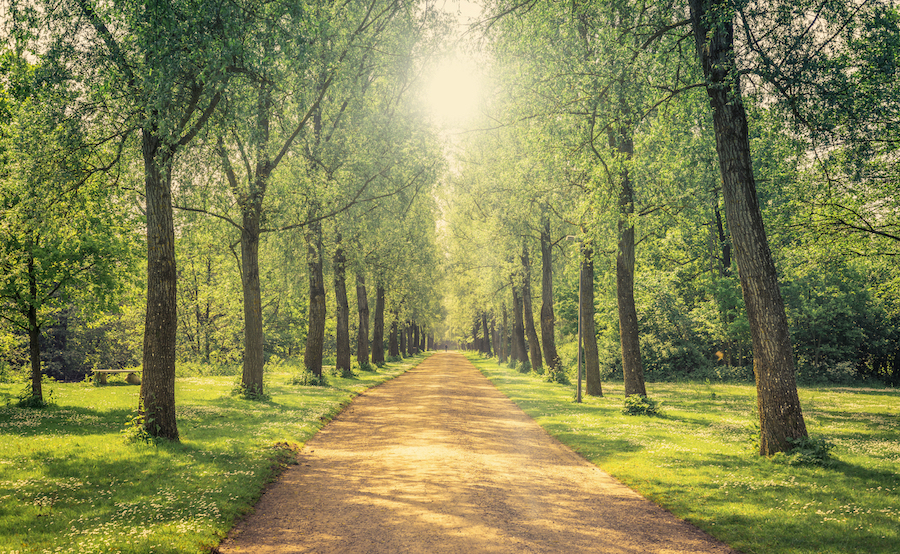 Although the Islamic financial industry has shown impressive growth, particularly, over the last decade, it continues to face criticism. It is felt that the operations of the current Islamic finance industry (IFI) resemble those of the conventional finance thus undermining key value propositions of the ideal Islamic finance. These value propositions come from verse 275 of chapter 2 of Al Qur’an where Allah permits ‘Al-Bay’ (exchange) and prohibits Riba (interest).  In a recent Working Paper (2015), IMF warned that the continued focus of IFI on risk transfer mechanisms would impede its further progress.It should be noted that Islamic finance is constrained to operate in an extremely challenging and disadvantageous environment.

The first challenge is lack of a level playing field between Islamic and conventional finance. There is an edifice of structural, institutional, administrative, fiscal, monetary and legal means favoring debt finance. Second, IFI lacks long term, low risk and liquid instruments corresponding to long-term treasuries of conventional finance. This imposes a liquidity and hedging constraint on the ability of IFI to compete. As a result, the Islamic financial industry is forced to replicate conventional instruments.

Third, IFI has done remarkably well in expanding its global reach but it has had to do so in legal jurisdictions uninformed about or hostile to Islamic contracts. It can be asserted that the constraints form the bedrock for the resultant mass perception, rendering Islamic financial operations reminiscent to conventional practices, often both in form and substance. This has led to questioning the long-term sustainability of Islamic finance as a viable alternative that delivers innately to its promise of fulfilling Maqasid Al Shariah.

Need of the Times

For long, observers have concurred that the answer lies in developing the rightly attuned human capital that is well equipped to address the given challenges while correcting perceptions. As a result, with time, the focus must shift from bashing practitioners to hinging hopes on educational endeavors. This is more crucial given the fact that the last four decades of Islamic finance is still based/driven by the intellectual pedigree of scholars from the 70s and 80s. While crediting these contributions, the same appears over stretched to mould or acclimatize to the demands of the fast changing Islamic financial industry- one that is essentially dictated by a financially innovative and ‘tech intensive’ environment. There is thus a need for a new intellectual wave, ideally accustomed to meet the prerequisites of the age of ‘new normals’ and possibility frontiers.  What is present currently, is a filling of the ‘scholarly gab’ via what could be termed ‘Surrogate Expert/Scholars’ those who could apparently be characterized as ‘knowers’ than ‘believers’ and ‘visionaries’ of Islamic finance.

It can be argued that the presence of the surrogate experts is not by chance but an outcome of a common approach adopted to practice Islamic finance. Nearly every region (old or new) which embraced Islamic finance, always started it in beta mode; evidencing tentative trust on the market response for a Quranic system. The same tentativeness was/is never there when adopting a system that is not only meant for a nonlinear down fall (see verse 276: 2 of Al Quran) but also leads to war against Allah and his prophet (see verse 279:2 of Al Quran). The beta approach gave rise to an instant involvement of experts, in academia and industry, who by blood are conventional experts, via their years of education in conventional economic philosophies, followed by years of practicing the same. Furthermore, operationalizing a religiously sensitive system meant to train the conventional experts on a fast track. This was/is essentially done via hiring services of Islamic educationalists, majority of whom are themselves innately conventional experts. As a result, depositor’s money is spent on creating quick fix (surrogate) practitioners through (surrogate) academicians and trainers.

Getting the Focus Right

The aftermath is diversion of focus towards short training courses, week long certifications and in-house or outsourced trainings and workshops for staff. The easy to do Islamic window experiments further assures such an approach prevails. The supposed mojo then becomes simple: hire an experienced conventional expert, train him/her with half a dozen Islamic certificates and hand over the management of Islamic banking. Of course the Shariah committee is there to take care of affairs via their normal YES/NO binary response. The result is the generation of a potential inertia where demand for ‘horses for courses’ move to oblivion. Consequently, a path dependency for creating instant (surrogated) expertise takes center stage. Research shows that as late as 2015, 85% of educational initiatives were deemed to serve the hopes of providing rightly skilled human capital, one that is fully and hermetically aware of the underpinnings and the philosophies of the Islamic economics, as ‘skill based’ i.e. reliant on short term certifications, workshops, trainings, diplomas, seminars and short courses, rather than ‘intellect based’; dedicated to PhDs, degrees and research.

It can be argued that reliance and allowance for the surrogate experts or knowers of Islamic finance, in industry and academia, has contributed to the current model being perceived as replica of its counterpart system, both in form and substance. With this in view and financial disruption gaining prominence, there is hence an urgent need to correct the focus and produce believers who could then auto transform into visionaries in Islamic finance.

This capacity building measure needs to be attuned to create and nurture thinkers via formation than only vanilla training and education. Most important is a need to ensure that teachers and academicians mandated to produce a new breed of intellectuals must be rightly equipped themselves. Disability to filter for this ‘known unknown’ of surrogacy may prove fatal for materializing the hopes of producing aspired believers and visionaries.

Leverage must be taken by focusing on the tech savvy new millennia who appear to ideally and inevitably fit the purpose. Estimates predict that by 2020, 50% of the global workforce will comprise of new millennials. It is also predicted that by 2020 over 100,000 Islamic finance professionals would be desired. If predications are taken at face value, this strengthens the case for procuring new talent that is not only well cut out for a new age of fintech driven Islamic finance but as mentioned, nurtured hermeneutically on the theology and philosophies of Islamic economy. A group of new age believers, poised to support value based financial stability, sustainability, efficient use of resources and innovation are vital  to create new market opportunities, society consciousness and adoption of Maqasid Shariah fulfilling Islamic finance.