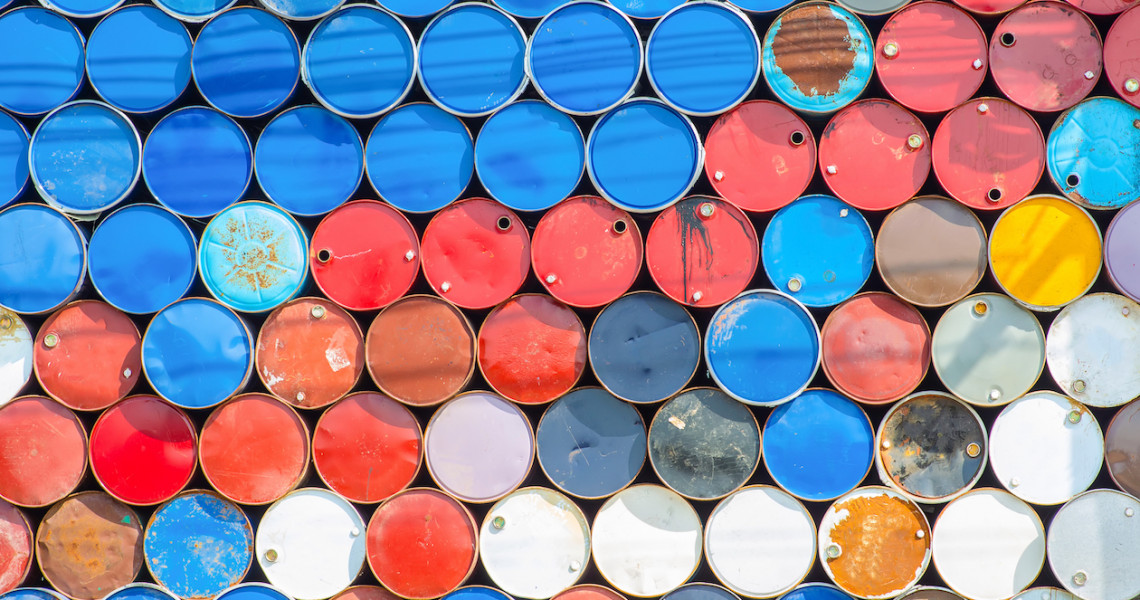 Partnership sukuk are sukuk structures that are based on the two partnership contracts; mudharabah (profit-sharing) and Musharakah (profit-and-loss sharing). These two sukuk structures were designed in a similar manner to the business contracts that was widely practiced during the time of the Prophet Muhammad p.b.u.h. It was narrated that Prophet Muhammad p.b.u.h. himself had ventured into a mudharabah partnership with Sayyidatina Khadijah a.s. before his prophethood.

Essentially, three elements must be in existence for a partnership contract to be valid. These elements are: (1) Partners; (2) Capital Contribution along with Profit and Loss Sharing Ratio; and (3) Offer and Acceptance. Table 1 depicts a comparison between mudharabah and Musharakah partnership.

Table 1A Comparison between Mudharabah and Musharakah Partnership

An Examination of the Mudharabah and Musharakah Sukuk Structure

Meanwhile for Musharakah sukuk, in majority of the issuances, sukuk investors form a partnership among themselves and appoint the sukuk issuer to conduct/ manage the enterprise on their behalf. Hence profit is only shared among the sukuk investors (the profit-sharing ratio is undisclosed in the sukuk documents but it can be presumed that profit is distributed based on the percentage of capital contribution). Losses are deducted from the pool of capital and is shared based on a percentage of capital contribution. The sukuk issuer is paid a fee for their services.

Sukuk documents also reveal that there are several elements in the design of partnership sukuk to be similar to conventional bonds. Among them are:

(1) majority of the partnership sukuk profits are disseminated semi-annually, similar to the disbursement of coupon payments by conventional bonds;

(3) sukuk capital is repaid based on face value i.e. at the end of the partnership, the partners’ capital will be returned as according to the contribution that they had made;

(4) sukuk is rated in a similar manner to bond rating; and

(5) the sukuk structure provides for several reserve accounts to ensure that the profit/ income stream and capital repayment received by sukuk investors are regular.

This practice is similar to income smoothing in Islamic financial institutions (IFIs) where reserve accounts are set up to ensure that the IFIs are able to meet their obligations when it becomes due.

In conclusion, there is a need for the instrument to be improved. Sukuk issuers should explore other avenues that can enhance performance of partnership sukuk and reduce its overall risk compared to other sukuk structures but also distinguish the instrument against other sukuk contracts.

* A study based on the Malaysian experience. For instance Sukuk capital repayment is based on face value in the case of Malaysia as permitted by the Securities Commission, but not as per AAOIFI standards.