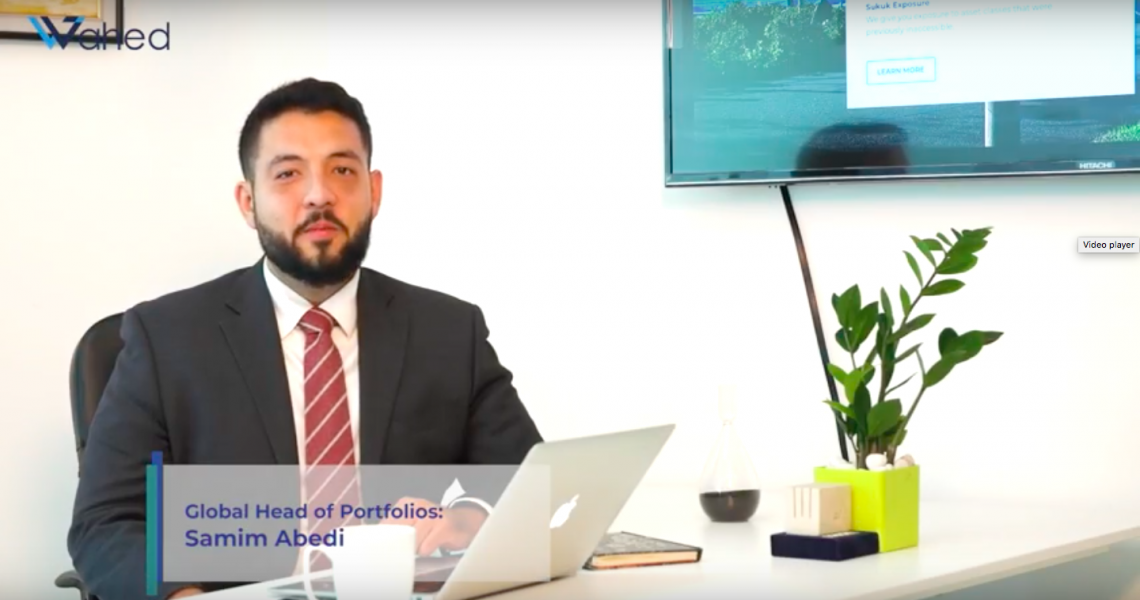 October was a challenging month for global equities, as developed and emerging market equities sold off in sympathy with U.S. stocks, which were themselves dragged down by pockets of earnings disappointments, fears that earnings growth has peaked, and the continued trade war between the U.S. and China.

In Europe, though no agreement has been reached, Sterling rallied on news that Prime Minister Theresa May is close to sealing a deal.

There’s a potential meeting between President Trump and Chinese President Xi being organized during this month’s G20 summit. If the two sides are unable to reach a deal, it increases the risk of an additional wave of tariffs on the remaining $265 billion of Chinese imports by the U.S., putting further pressure on global markets. On the other hand, if a deal is reached, we could see equity markets rip higher.

Gold benefited from market uncertainty and saw positive returns in the month as investors pile in as a safe haven, showing it still plays a valuable diversifying role in portfolios.

U.S. Treasury yields have been range bound during the month, but continued to rise gradually, which continues to put pressure on fixed income markets globally. Headlines around the Jamal Khashoggi case caused some slight weakness in the Saudi debt market while the trade war between the U.S. and China put pressure on Malaysian and Indonesian debt markets, both of which are big exporters to China and the U.S., so we saw sukuk markets slightly down during the month.

Source: Reuters Eikon as of September 30 2018. Please note that performance shown are for Wahed model portfolios. Actual client performance will depend on the timing of funding and intra-quarter drift from targets. Past performance is not indicative of future results