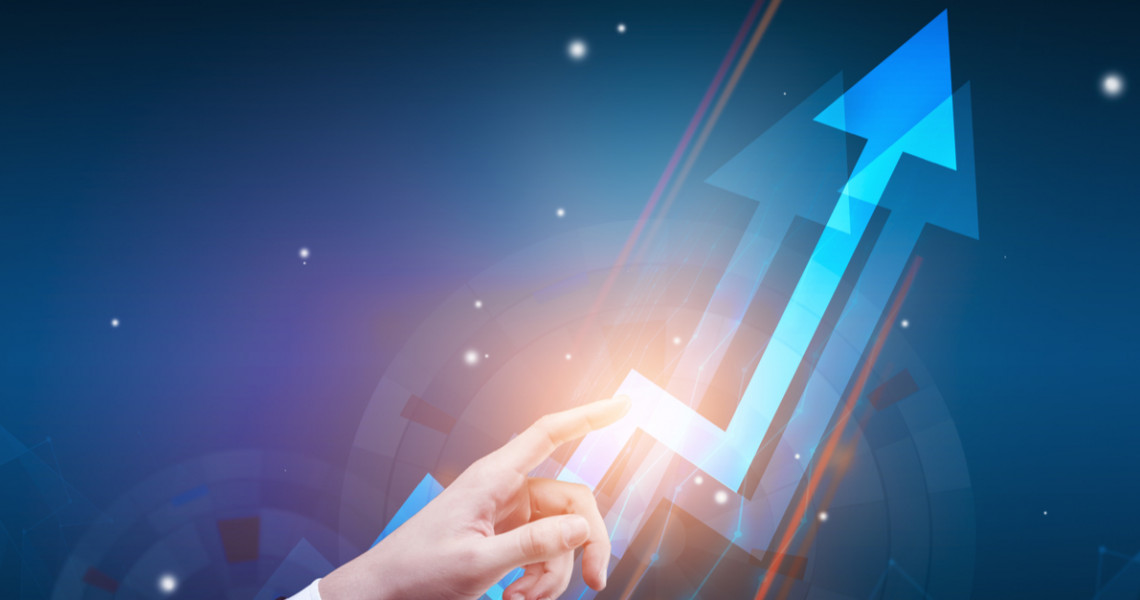 Following a challenging October, geopolitical headlines continued to plague overall market sentiment, specifically the continuing trade war between the U.S. and China (despite some temporary reprieve), as well as the upcoming U.K. parliamentary vote on Brexit.

Markets felt some relief as President Trump and President Xi met at the G20 rally and agreed on a temporary halt on trade war escalations, though no permanent solution is in sight, and President Trump’s recent tweet exacerbated fears that the tariffs will actually continue.

Slowing economic activity continued in Europe, as overall GDP disappointed vs. expectations and EU markets saw a decline in consumer confidence. In the U.K., investors are keeping an eye on the Brexit vote in Parliament, which remains unpopular with both pro-Brexit and pro-European camps

Fed Chair Powell reaffirmed the strong economic growth in the U.S. and healthy labour force but also eased concerns around a more aggressive path to rate hikes, which resulted in U.S. rates ending the month slightly down, benefitting the Sukuk market

Gold rallied on the overall market uncertainty, posting modest gains for the month and contributing to overall market performance. Elsewhere in commodities, oil prices have dropped to $50-$55 per barrel, which should behave as a stimulus to consumers (increasing their disposable income), but has put pressure on energy-related companies and economies broadly.

Source: Reuters Eikon as of November 30 2018. Please note that performance shown are for Wahed model portfolios. Actual client performance will depend on the timing of funding and intra-quarter drift from targets. Past performance is not indicative of future results