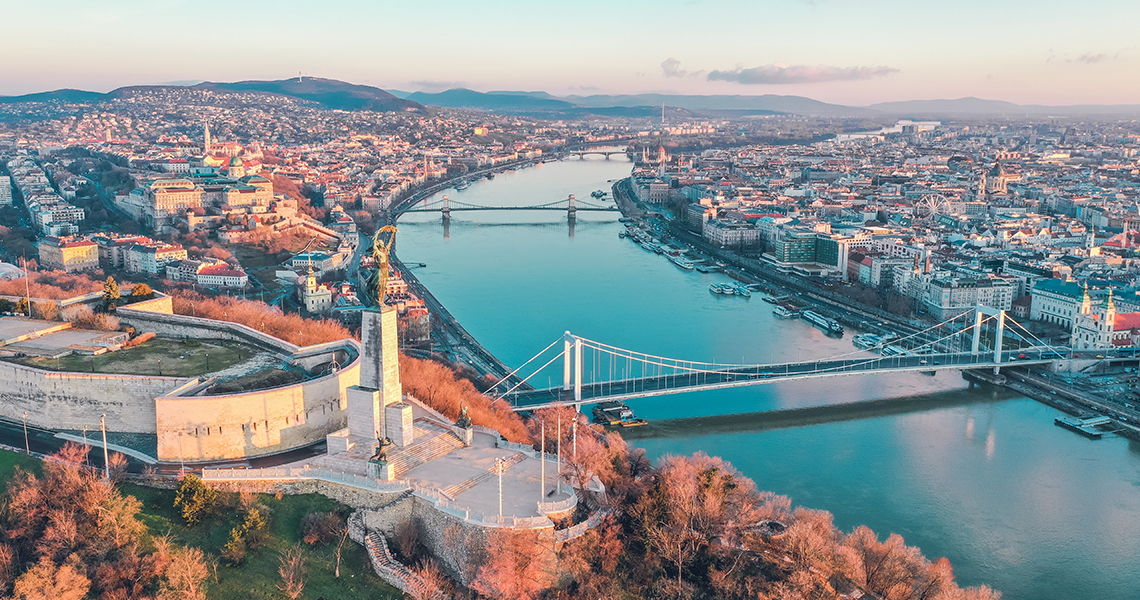 There is an old saying in investing, “Make your money work for you.” This means, finding ways to earn money via already established wealth. One of the most common ways to do this is by investing in an interest-bearing account or financial instrument, whether it be a certificate of deposit (CD), savings account, or money market.

Earning interest comes with its own set of societal and communal issues. Interest is what keeps the poor suppressed and unable to climb out of poverty, furthering the disparity of global wealth. At the same time, interest has the power to dig financial holes for corporations and governments, which could lead to negative repercussions for future generations.

Interest is a result of incentivizing lenders to loan out money to borrowers. A borrower is anyone seeking to obtain the capital they don’t currently have and can range from individuals taking out a mortgage for a home purchase to corporations looking to grow their business. To obtain such capital, a borrower will entice lenders by offering interest payments for lending out money. These interest payments are made over time and provide lenders with returns on their investment.

Banks, corporations, and governments all offer interest on a variety of financial instruments such as bonds, treasury notes, and interest-bearing accounts. For banks and financial institutions, the only reason investors are afforded the luxury of interest payments because they can quickly lend that same money to a borrower for an even higher interest rate, and profit from the difference.

The poor get poorer

Historical references to interest show how negative it was seen in ancient societies because of how it was seen as taking advantage of others. “According to Biblical and Quranic interpretations, money generated from interest on a loan is sinful because it violates the prohibition on usury.” (SOURCE)

It is clear that throughout the globe there are millions of individuals in need of access to money immediately. These people are so desperate to feed and provide basic needs to their families that they would borrow money at any terms. These individuals are required to pay high-interest rates to lenders, making it difficult for them to pay back such loans over time. This creates a perpetual cycle of borrowing and lending in poor communities, which only spirals further downward over time.

While borrowing money at high rates of interest is often seen as a viable option for low-income populations, it more often creates a cycle of poverty which cannot be escaped.

The rich get richer

The income disparity around the globe is the most severe it has ever been. High-income earners continue to hoard cash, while the middle-class has all but disappeared into an ever-growing low-income society. Interest tends to benefit only the extremely wealthy, who can earn more than 70% of their income from investing alone (SOURCE).

In its essence, interest is an undeserved benefit to the wealthy. Earning interest is nothing more than adding wealth as a result of wealth already earned. The exponential growth of savings as a result of interest, and the unwillingness of the wealthy to spend this money has led to a growing divide between the rich and poor.

Furthermore, interest helps the wealthy grow their resources, as they continue to amass and hoard capital for themselves. If the wealthy perpetually save money and don’t spend it in the economy to support growth, there will be a negative impact on job creation and wages for the rest of the population. As wages and employment suffer, less money goes to spending and businesses end up being negatively affected in the process. In short, the entire economy suffers from interest as the wealthy continue to grow their fortunes.

Investment directed in the wrong places

Because money is finite, it can only be allocated to one place at a time. Investment with the explicit goal of earning interest does not effectively allocate money to the places where it is needed most. Those looking to maximize their interest rate returns will invest only in places which bring the most profit, and not necessarily the most social impact. This means areas in desperate need of investment are often overlooked for other areas in which interest returns are higher.

This creates a great divide between profit and social good, where the two are not necessarily aligned. Instead of lending capital to industries and areas of need, money is instead allocated to where it will produce the most financial benefit.

The benefit of interest payments to investors today could return in a negative way for future generations. As previously mentioned, interest payments are a result of one party borrowing money. And while continuing to borrow money now may seem fine, all debts must eventually be paid off in one way or another.

When a government acts as a borrower, it could lead to future tax hikes to pay back massive debts. Take the United States government as an example. As of May 1, 2019, US government debt totaled $22 trillion and rising (SOURCE). Eventually, this government debt must be paid-off, and to do so the government will have to take action, whether it be in the form of raising taxes or reducing spending for social programs.

Corporations often borrow money to grow their business expecting economic conditions to remain positive. When this isn’t the case, there is not enough increase in revenues to pay-off such debts. This could lead to employee downsizing, lay-offs, or reduced wages to offset increased interest payments from current and future debt obligations.