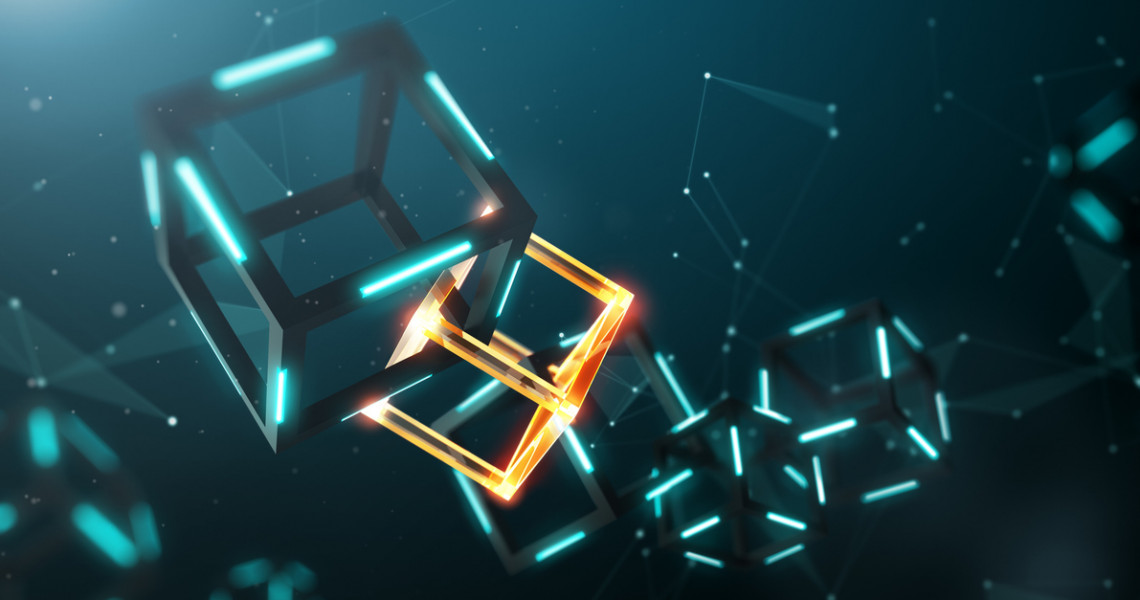 A micropayment is an online financial transaction that involves a very small amount of money. Several micropayment systems have been developed to allow small payment transfers but practical implementations still cannot cater to an amount less than $1. Many companies were interested in the use of micro-payments and IBM and Compaq started developing their own platforms for it in 1999. They even hoped that the World Wide Web Consortium (W3C) develops a standard for the micropayment mark up to ensure a frictionless future use of micro-payments in internet transactions. W3C developed preliminary HTML standards to include tags like type, price, duration and the like but have since stopped working since micro-payments did not gain popularity. Many other companies came up like Millicent, Cyber coin and Internet Dollar among others but most floundered for reasons like internet companies being uninterested in micro-payments deriving profit from advertising and consumers being attuned to free web content.

Payment amounts less than $1 are rare. Bank transactions cost around 21 to 25 cents in addition to a certain percentage of the amount sent (US). The transaction fee is the result of cost of bookkeeping, credit risk, overheads due to fraud, cost for storage, cost of processing and cost of maintaining reliable infrastructure for transaction logs. Credit card-based payments are more expensive. Cryptocurrencies have not been able to reduce the cost of transaction fees for micropayments. The transaction fees in bitcoin has been steadily increasing since it’s inception and reached to an average of $19 in 2018 because of limited block size and increase in usage. Blockchain as a payment platform cannot handle the global commerce any time soon. No home computer exists that can handle the bandwidth and storage requirements that are needed if Bitcoin were to implement an equivalent of transactions that Visa is implementing on a daily basis. In fact if Bitcoin were to attempt to implement Visa transactions and other global transactions the network would collapse or at the most there would be extreme centralization of Bitcoin nodes and miners making it no better than the existing financial institutions.

A strategy to reduce fees is to batch up several transactions into one for record keeping. The standard implementation is extension of credit to user from merchant/ bank leading to credit risk and fee alleviation. Apple iTunes and Google Play handle their $1 transactions by employing a probabilistic model for user behavior to pick an optimal time to balance credit risk versus transaction fee. Starbucks employs prepaid cards to concatenate several orders into one credit transaction. PayPal has a micropayment pricing model of 5.0% and $0.05 per transaction for payment amounts less than $2 as opposed to 2.9% and $0.30 per transaction for normal payments.

Lightning Network from Bitcoin intends to deliver instant free/ very low fee transactions by a protocol allowing for a series of off-chain bidirectional payment channels. In order to open the channel, one or both the transacting parties deposit Bitcoins into a special Bitcoin address. This involves one transaction on the main Bitcoin blockchain. After that, they can do as many transactions as they need inside this channel and outside the main Bitcoin blockchain. Either of them can close this channel and the final account balance is registered on the main Bitcoin blockchain. Here a fee is incurred in opening and then closing the channel on the Bitcoin network whereas all the other transactions are free. Cryptography ensures that one party does not cheat on the other whereas the written record of opening and closing account balances in the Bitcoin network ensures an immutable and transparent record. If one party wishes to send money to another with whom it does not have an open payment channel but has an open channel with one party in between, then it can use this intermediary party’s channel to send money by paying a small fee. Similarly, many multiple parties in-between can facilitate payments between completely unconnected parties by allowing the utilization of their channel for a small fee. There are some conditions in this that the channel being used should have enough liquidity or its funds should be greater than or equal to the payment amount being transferred through it. Lightning Network is one proposition to provide micropayments reaping in on the benefits of the blockchain. The Proof of Concept is running on the Bitcoin testnet and it is expected to come on the mainnet this year paving the way for a multitude of applications that were previously not possible in e-commerce.

Ethereum is working on Raiden, which is an off-chain scaling solution to enable near instant, low fee and scalable payments. Raiden is work in progress and works complementing the Ethereum blockchain. A streamlined version of it was launched in December 2017. Ethereum was not developed as a payment solution like Bitcoin but with Raiden, it would be able to confirm payment transactions within seconds or fractions of a second. It would be able to handle 1 million transactions per second much ahead of all existing payment solutions with fees that would be 7 orders of magnitude lower than the current transaction fees in Ethereum. The implementation is similar to Lightning Network but they differ in their usage. Raiden would also work with a network of payment channels, selecting routes from one user to the other user to facilitate payments across the channels. Lightning Network is solely for payments and fund transfer whereas Raiden will also deal with ERC20 compliant tokens along with ETH.

Stellar network functions on a web of distributed servers, owned by a consortium of individuals and entities. Each server has a copy of the distributed ledger that keeps track of the network’s data and transactions. The network provides a settlement in real time ranging from 2 to 5 seconds. A transaction fee equivalent to $0.01 can handle approximately 600,000 transactions. The transactions are cryptographically secure. The methodology is that when a user wants to send money across the network he needs to deposit some funds in an anchor. Similar to a bank or PayPal this anchor would then issue credits to the virtual wallet of the user, which can be used for transfer. This mechanism by which debit is converted to credit enables listing of the user’s funds on the public ledger of Stellar, facilitating real-time transaction settlements and seamless cross-border payments between multiple currencies. This bypasses the need for a bank transfer as in the case of PayPal. The receiver can get the transferred funds in his local currency from the anchor that supports it. Stellar uses Lumens, its coin, as an intermediary for the financial exchanges.

Lightning Network and Raiden promise both scalability and instant low cost payments that can take place off the blockchain and yet be recorded on the immutable ledger guaranteeing privacy and transparency simultaneously. Further, the feature to make micropayments with ease, privacy and requisite auditability offer an attractive financial solution for many online applications. Since both Lightning Network and Raiden are still in the testing phase, Stellar offers a very good low cost solution to micropayments that would be on the main blockchain but work with a different consensus mechanism than Proof of Work. Ripple was not considered for this discussion as the purpose of Ripple is to have a platform in parallel to SWIFT for banks and financial institutions instead of catering to the common man, though individual entities can also use Ripple. Moreover, though Ripple is listed with other blockchains, it is not a blockchain-based technology but one that is based on a Hash tree to summarize the data into a single value that helps in the consensus. Shortcomings still exist in the proposed off-chain solutions like if a peer participating in the payment channel fails then users would have to wait for hours to close a payment channel or resend funds through an alternate route. Further, in off-chain solutions, offline

payments are not possible and the implementations will lead to more centralization defeating the purpose of decentralized networks. However, the future is promising and efforts in this direction will likely lead to robust micropayment solutions enabling the implementation of novel use cases and reaching of the unbanked and underbanked.

Islamic finance is an all-inclusive finance industry catering to all sections of the society to help in a just distribution of wealth and basic necessities of life for all. Micropayments can be that tool in this digital era that can help to bridge the gap and reduce economic inequality. Zakah and Sadaqah platforms are two such philanthropic areas that can utilize micropayments to reduce the transaction costs as well as help the needy with any amount of money to suffice their daily needs. Even a daily donation of $1 to someone in an underdeveloped country can fulfill the daily needs of a family and stop a child from spending time in earning that amount to go to school. For example if the school fees of Christian missionary schools in a country like India is considered then an average income-group person from western Europe can forego eating with his family at a local restaurant and with that amount of money saved even once a month, could sponsor the education of nearly 20 Indian children easily. These activities are not possible now as people do not want to donate huge amounts of money and donating small amounts is not possible without incurring exorbitant transaction fees. As micropayment platforms are developed providing nearly free and instant transactions, these would encourage more Zakah and Sadaqah platforms that would see more people donating money.

Bay Salam for agriculture with micropayments registered on a blockchain are tools that can boost a nation’s economy. If Raiden is used, a smart contract will ensure the adherence to all conditions of this forward sale. In a general sense, all operations of microfinance institutions, like providing capital by either murabaha or mudarabah, takaful and payment services among others can be realized through micropayments. Micropayments through blockchain will help to realize many Shariah goals simultaneously.