November was marked by a flurry of positive developments for markets: We received clarity around the contested results of the U.S. Presidential election and three successful vaccines for COVID-19 were announced, along with plans for distribution globally as soon as December.

After a heated election in the U.S., President Trump calling into question the legitimacy of the results, President-elect Biden has emerged the clear winner. Republicans have also maintained that they expect an orderly transition of power, with even Trump’s rhetoric softening in recent weeks.

Pfizer, Moderna, and AstraZeneca announced results showing a 90%, 95%, and 70% effectiveness rate, respectively, in preventing COVID-19 infections. Work has begun on the manufacturing and mass distribution of these vaccines.

Markets responded exuberantly to the news, with global stocks rallying near or above 10% in November alone. Sukuk funds posted modestly positive returns for the month and gold retraced some of its earlier gains (down -5% in November) due to less uncertainty and positive market sentiment.

In the U.K., Sterling appreciated against the dollar, fueled by hopes of the last minute deal on Brexit terms. As previously discussed, strength in the Pound serves as a headwind for portfolio returns, which are denominated in US dollars.

Meanwhile, global COVID-19 cases continued to spike, particularly after the Thanksgiving holiday in the U.S., Many major cities in Europe and the U.S. are expected to announce shutdown measures in response to this second wave to minimize further cases and deaths, likely at the expense of additional strain on businesses. The additional stimulus measures could likely mitigate the economic impact for a period before vaccines become widely available next spring.

The KLCI closed November 2020 at 1563 point, gaining 6.5% month-on-month, the second highest monthly gain in 2020 after July’s 6.8% jump from June. The gains were tempered by increasing COVID-19 cases in the country, and Malaysia recorded a new high of 2,188 daily new infection on 24 November. The concentration of the new cases was from a cluster that is linked to Top Glove’s factories. Separately, Malaysia has signed an agreement with Pfizer Inc to obtain its COVID-19 vaccine for 20% of its population.

Bank Negara Malaysia announced that the gross domestic product (GDP) for 3Q20 declined by 2.7%, compared with a sharper slump of 17.1% in 2Q20. Meanwhile, the Budget 2021 worth RM322.5 billion was approved at the policy stage on 26 November. 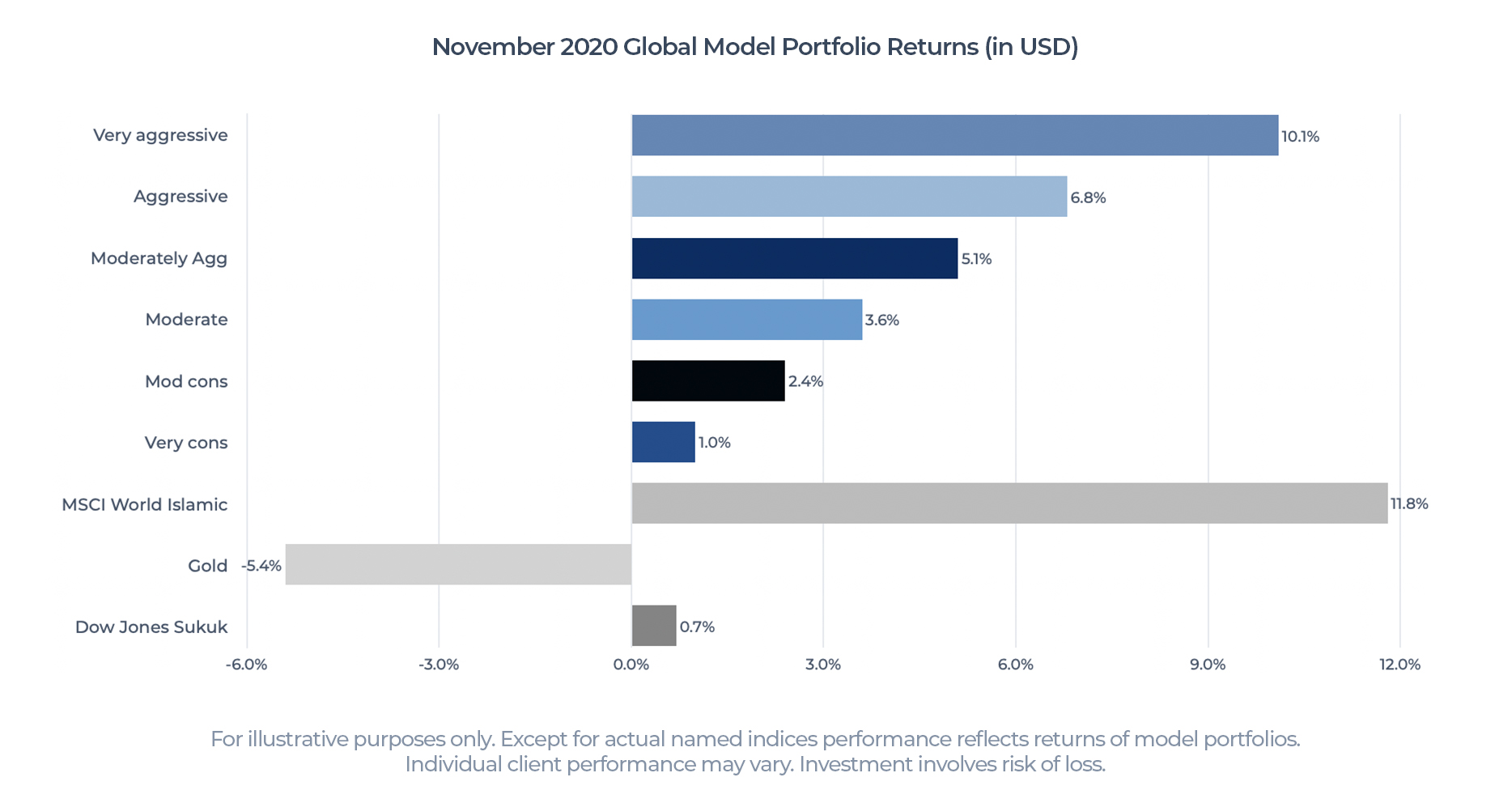 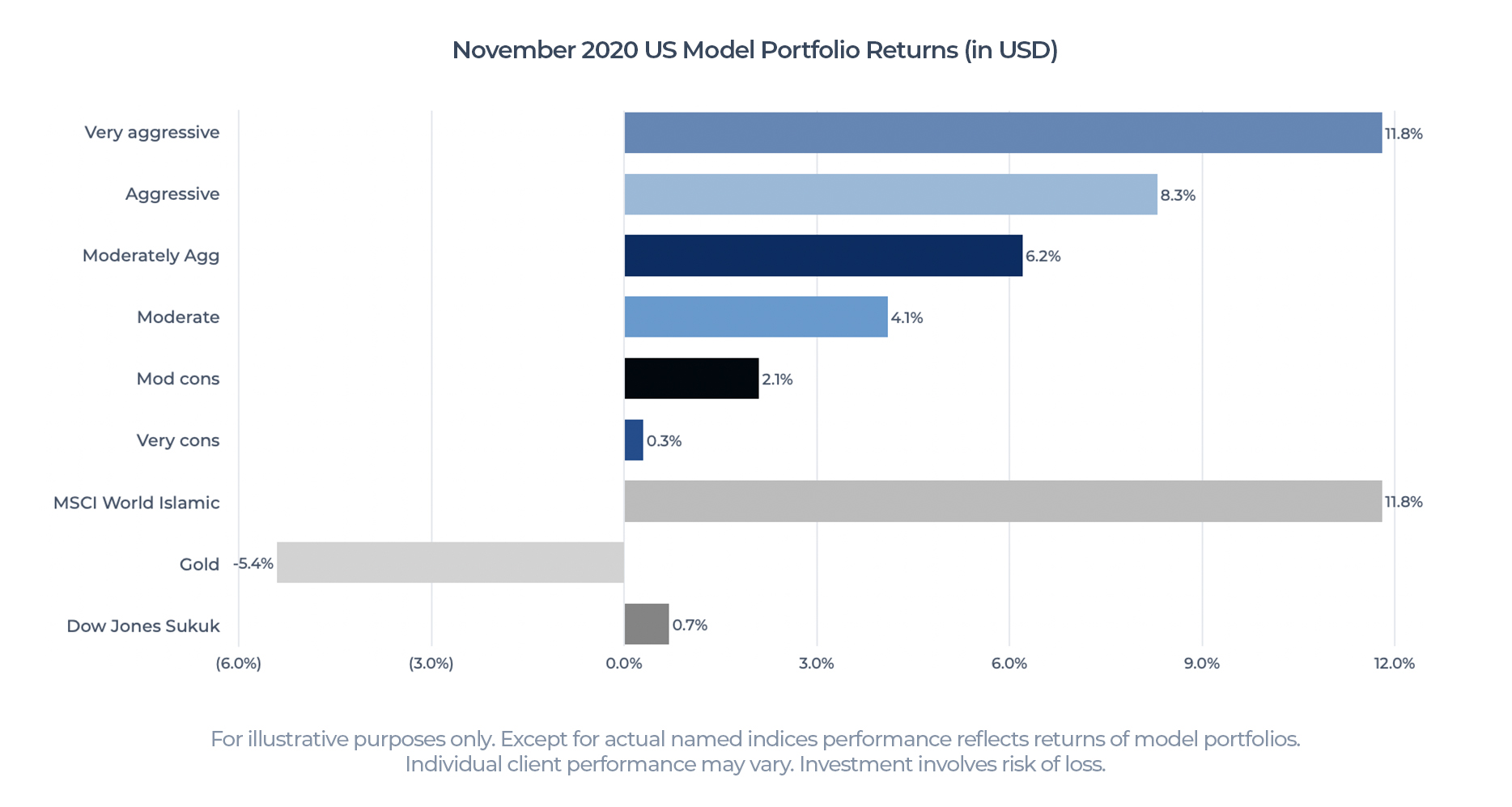 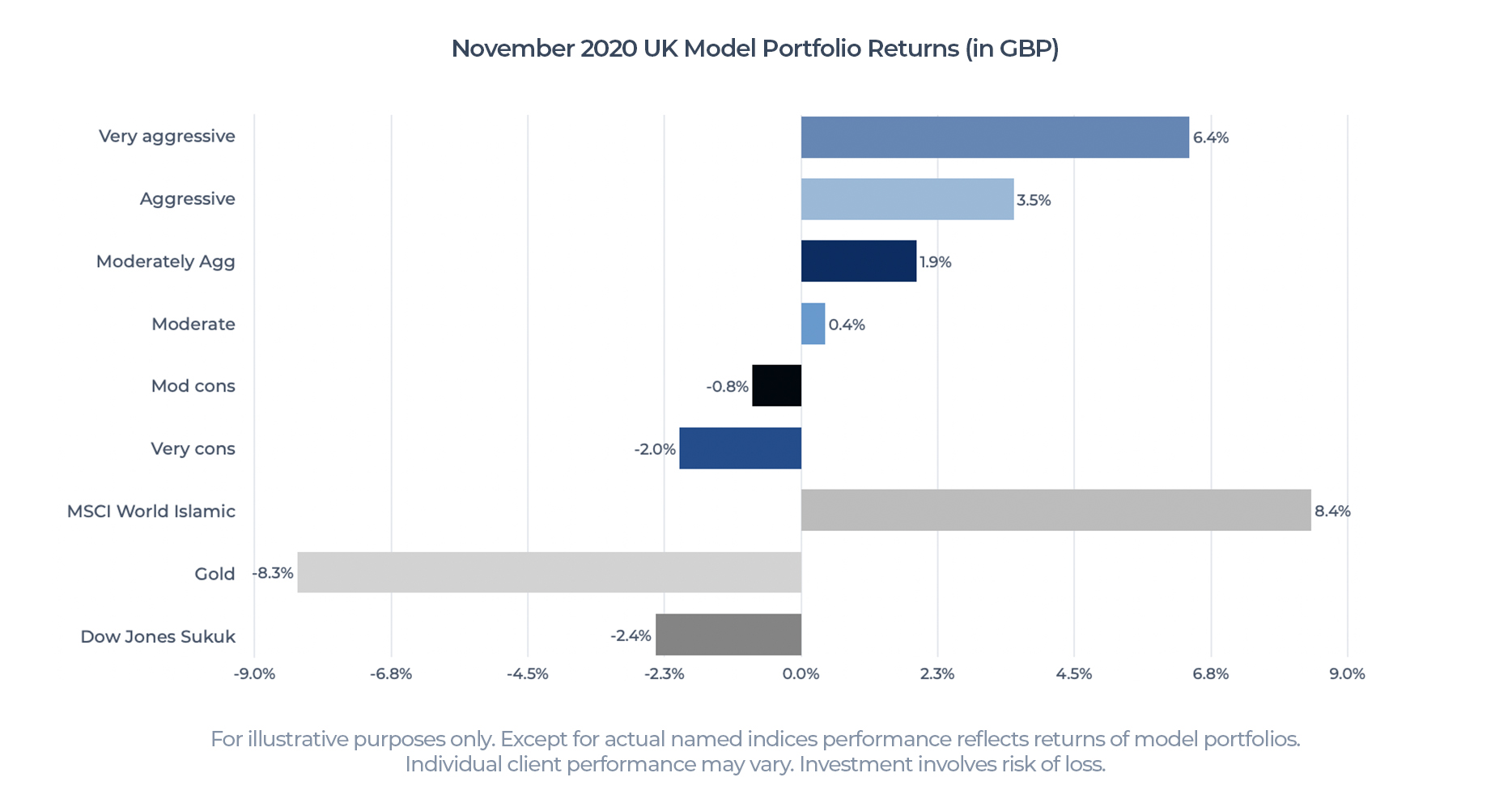 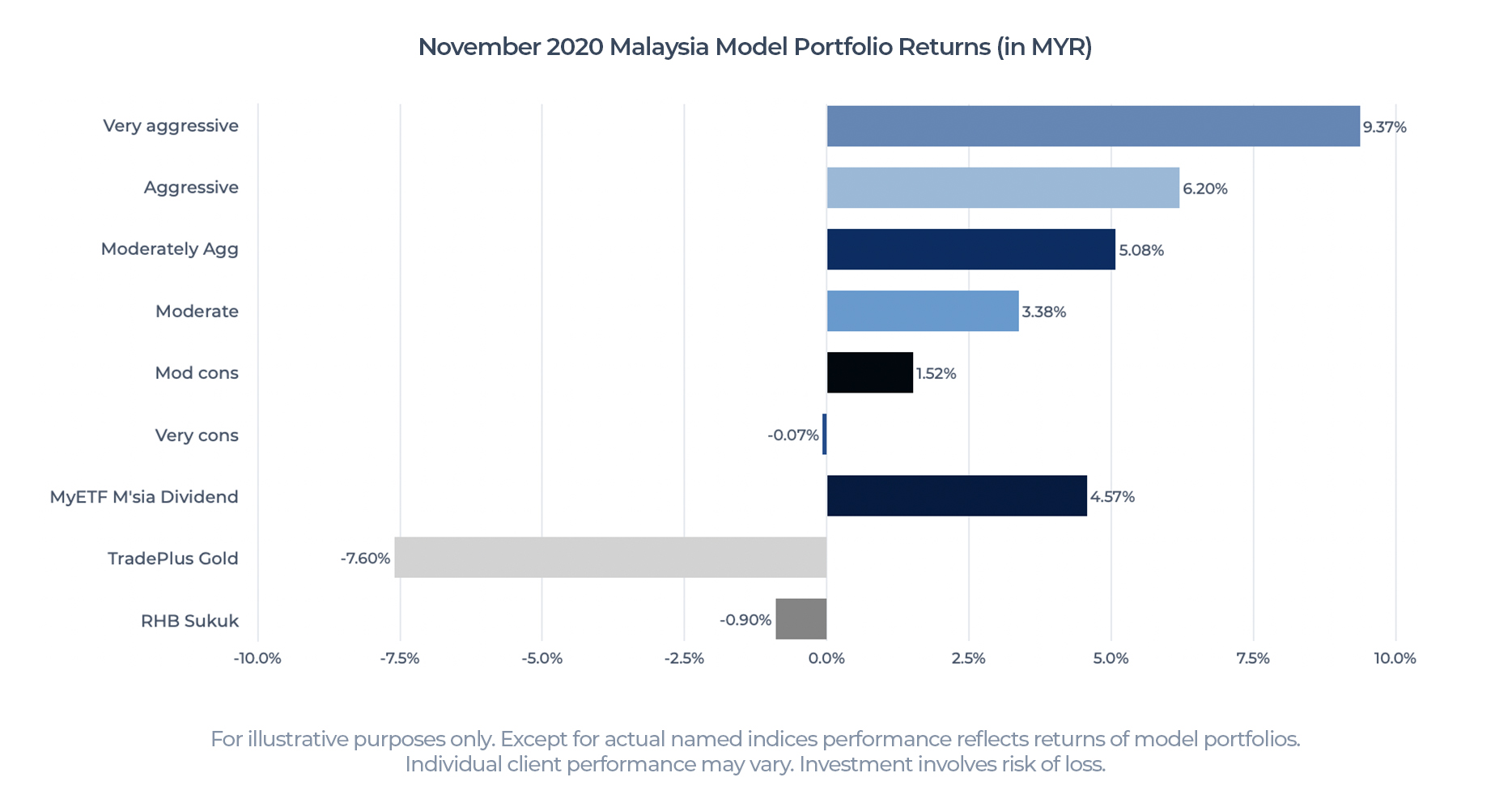