Despite the unprecedented events that took place in 2020, including military standoff with Iran, wildfires in Australia and the U.S., as well as the global pandemic, it was a remarkable year for financial markets with all major asset classes posting gains for the year. December was a continuation of that trend.

The “second wave” of the coronavirus, with cases and deaths rising dramatically in the past month and new lockdowns being instituted across the U.K. and certain U.S. cities. Intensive Care Unit capacities are dwindling in some of the hardest hit cities and as U.S. President-elect Joe Biden remarked, “the darkest days of the virus are ahead of us”.

Despite the human and economic toll of the virus, markets have been rallying on positive news around new fiscal stimulus measures, continued central bank intervention, and vaccine distribution. Vaccine administration from Pfizer and Moderna are under way, albeit at a slower pace than initially expected.

After a challenging few months for gold, we saw the metal rally between 4-7% last month, reaffirming the valuable role the metal plays in portfolio diversification, particularly in the face of market uncertainty and negative real interest rates.

In Europe, the U.K. have officially executed their Brexit deal and have left the European Union as of December 31st, 2020. The British Pound has rallied around clarity around the exit, after months of uncertainty around trade terms and transition periods.

Though all of us are hoping for an imminent resolution to the pandemic, we expect much of the same over the next few quarters; markets are likely going to be driven by fiscal and monetary policy, the pace of vaccine distribution, and whether observers still believe in a sharp recovery or a prolonged period of economic stagnation. 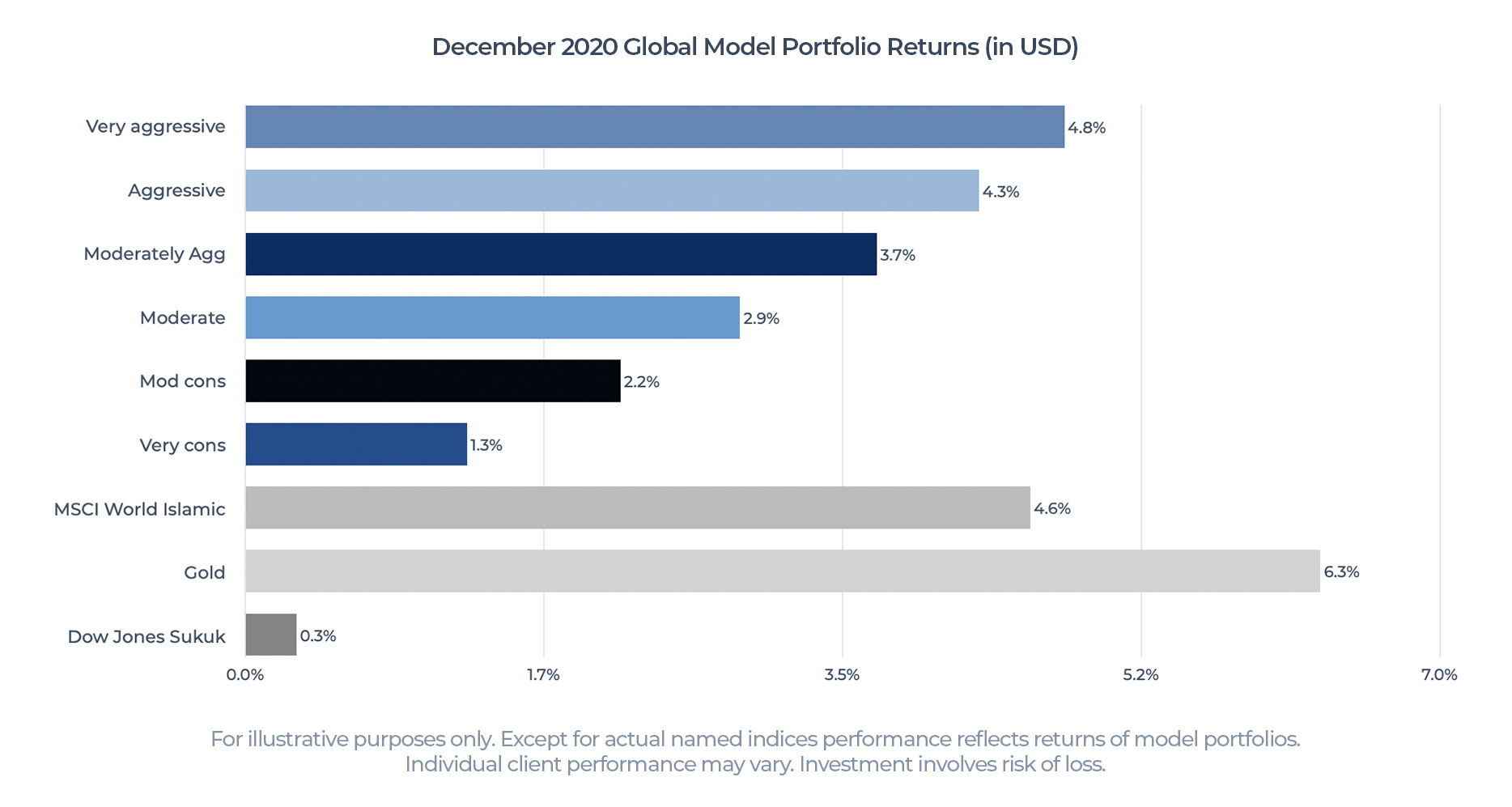 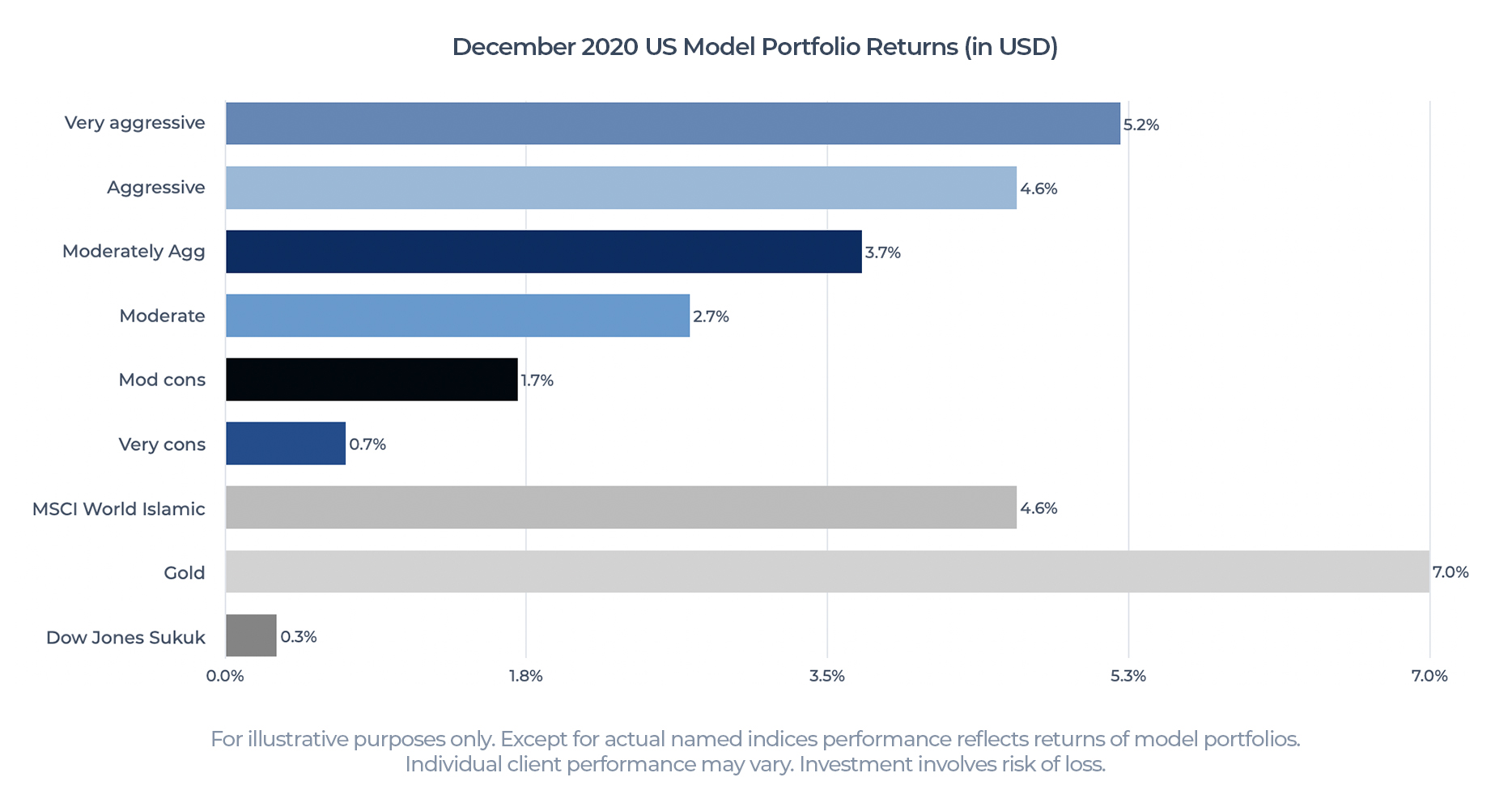 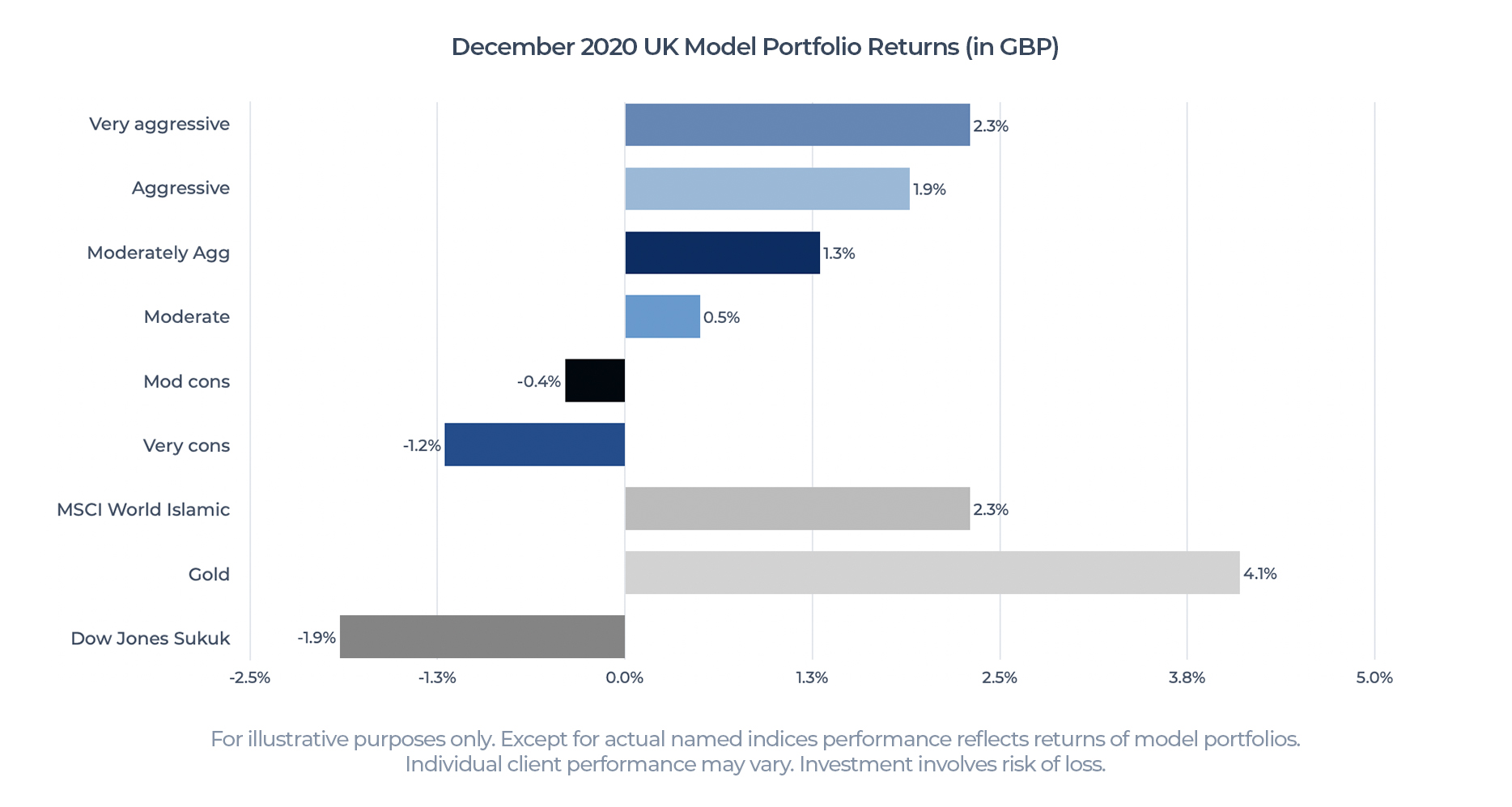 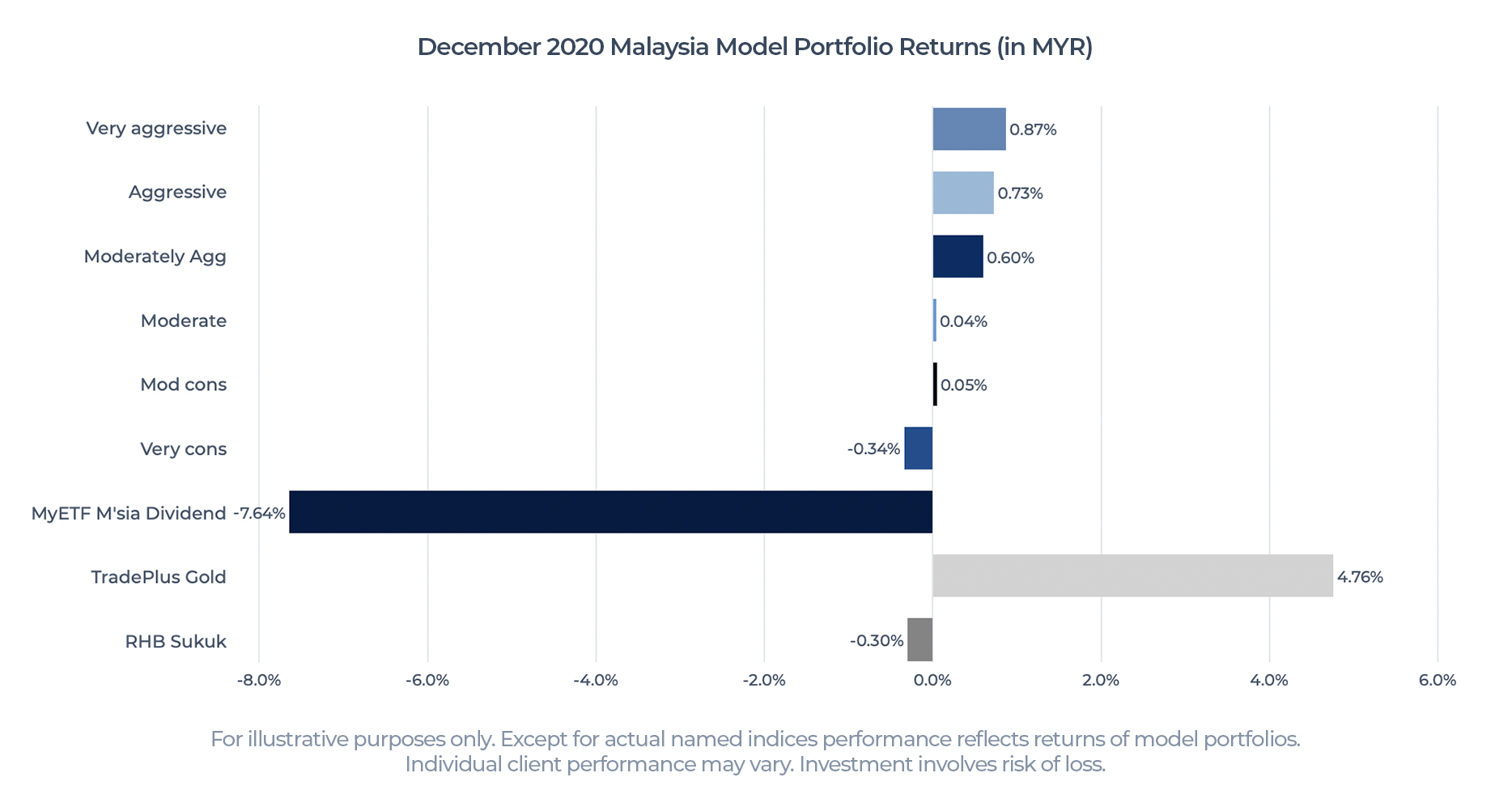