After a choppy Q1, April was a strong month for global equity markets, as Global Developed and Emerging Market equities posted over 3% gains.

Despite the rally, there was some nervousness by investors, particularly in response to the leak around President Biden’s proposed tax hikes, which include payroll hikes on high earners, an increase in the capital gains tax, as well as closing certain real estate tax loopholes.

Adding to the uncertainty, Treasury Secretary Yellen, a former Federal Reserve Chair, made comments around a potential rate hike, which she quickly backtracked a day later.

Looking forward to the rest of the year, it appears that the U.S. and China are best positioned to resume economic activity in a post-vaccine world. Other developed nations such as Canada and parts of Europe, as well as developing countries, such as India, still face the grim reality of overcrowded hospitals and lackluster vaccine distribution. 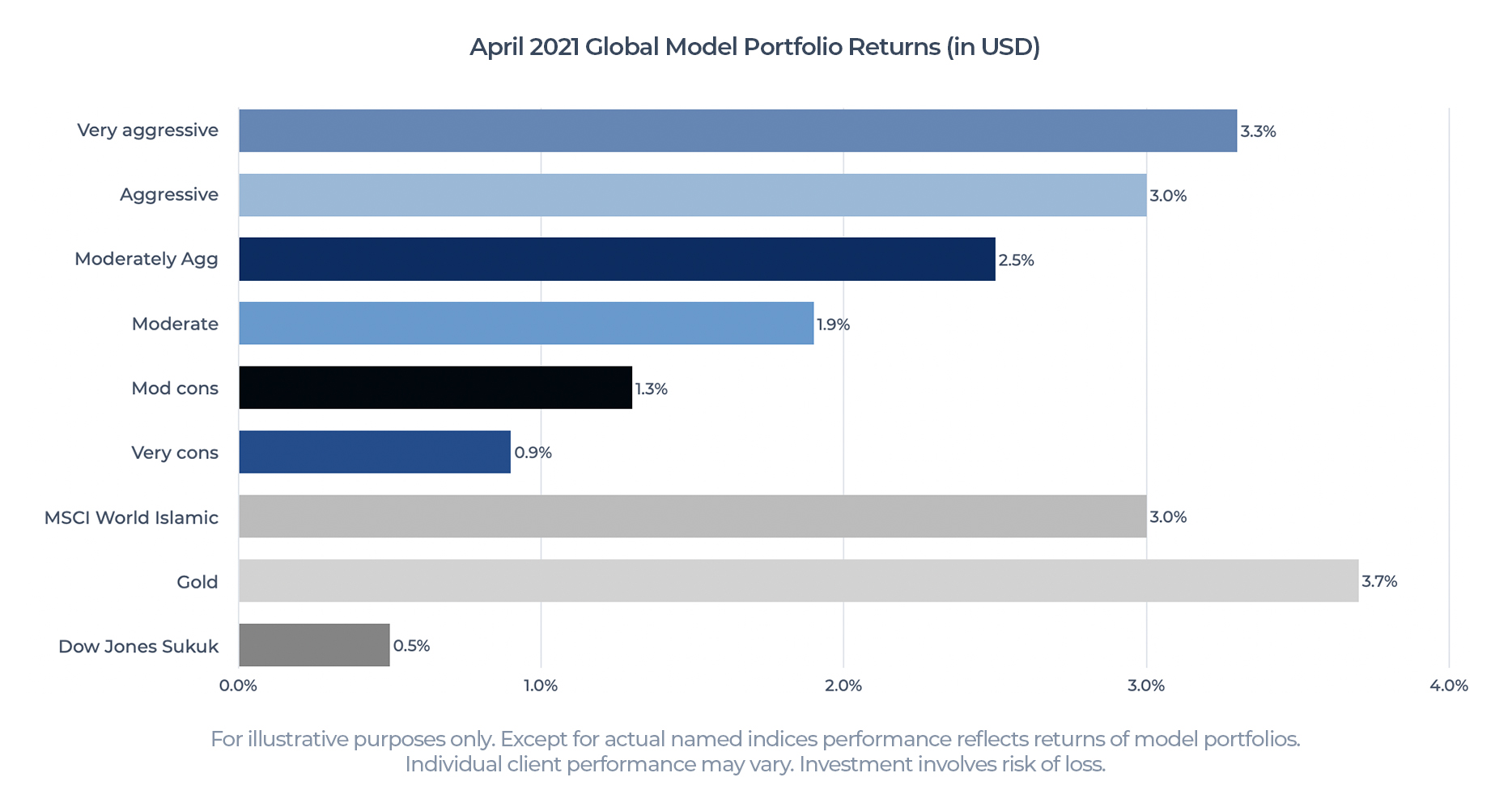 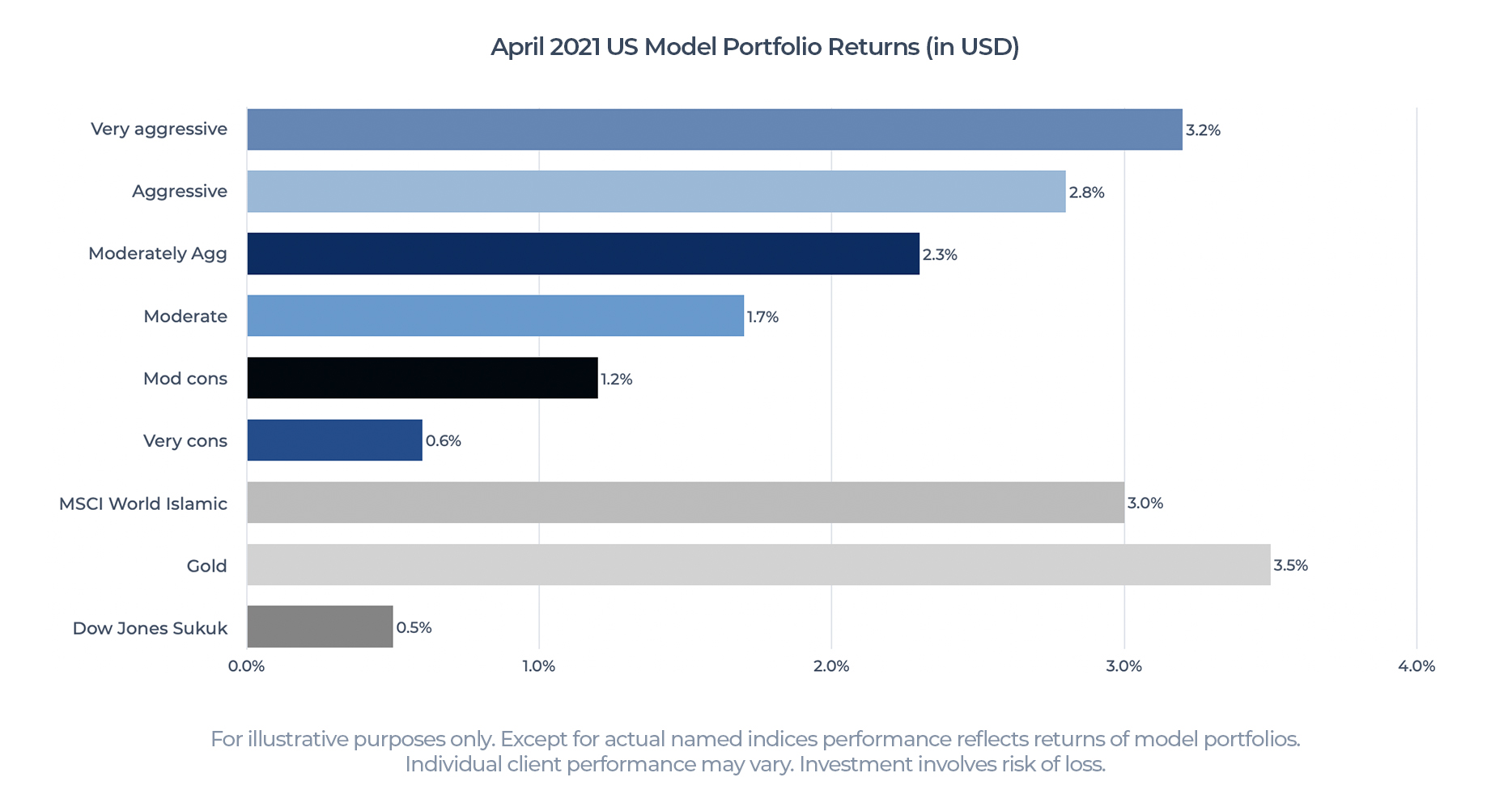 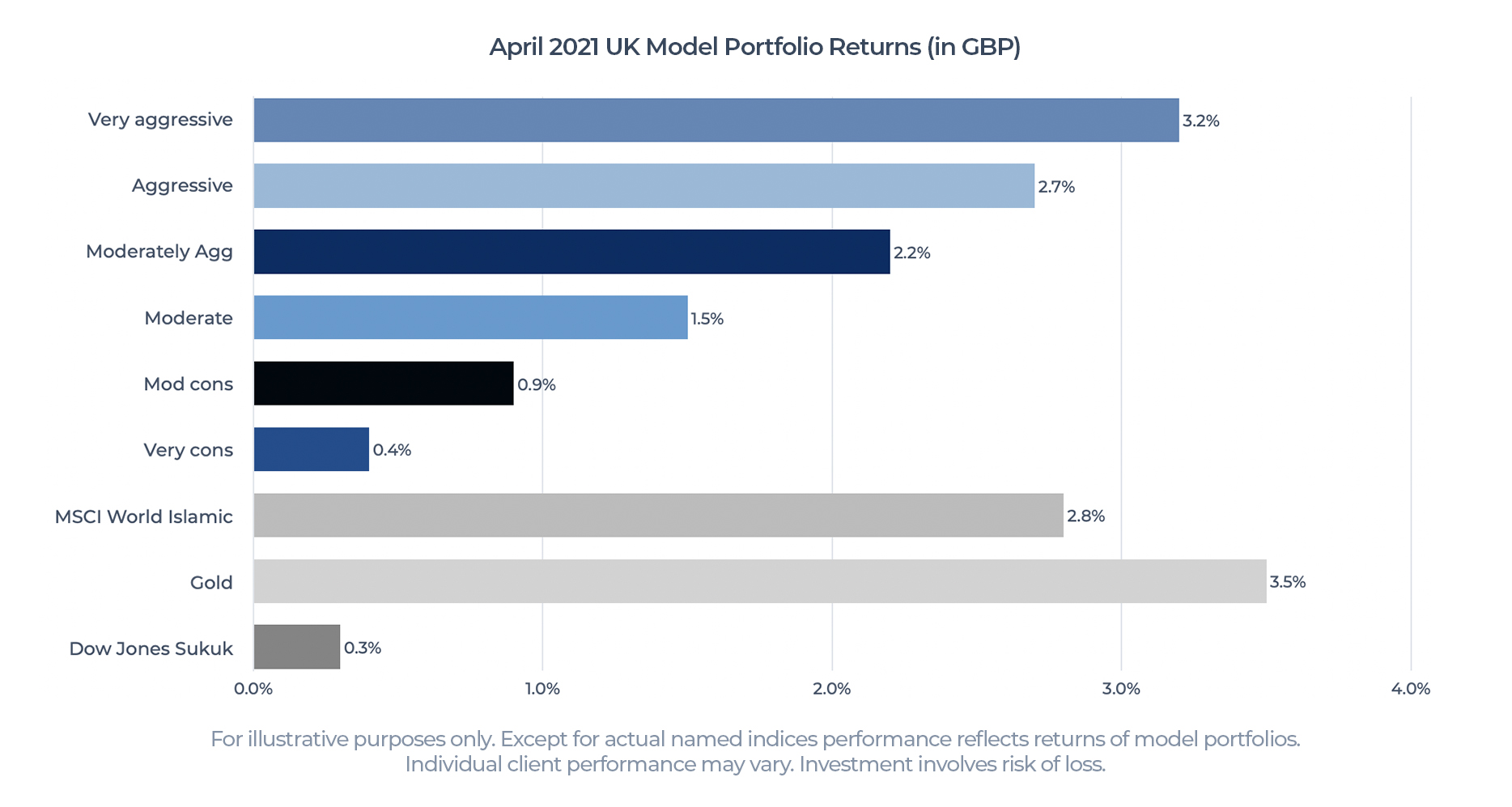 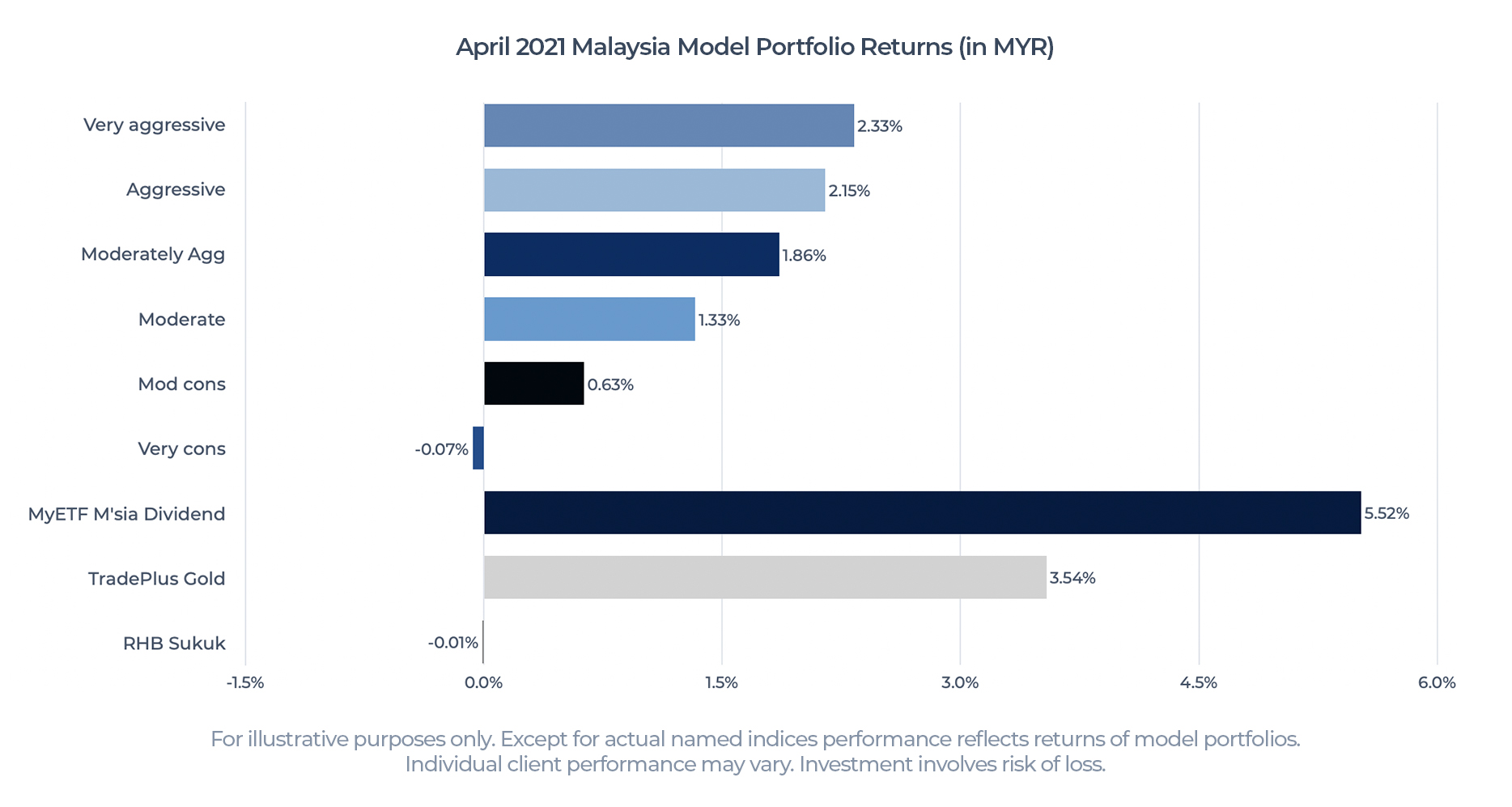