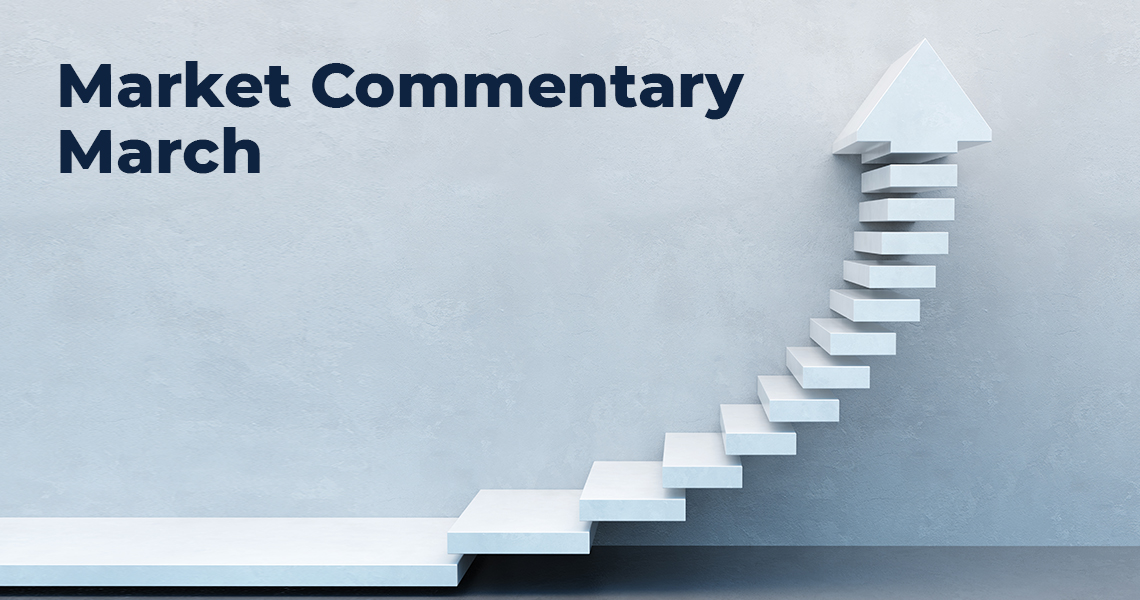 Back in Q4 of 2018, the convergence of several issues caused panic and a sell-off in markets: 1) fears that the Federal Reserve would continue to raise interest rates; 2) an escalation in the trade war between the U.S. and China and 3) broader concerns around weak growth globally.

Fast forward to today, markets have had one of the strongest quarters in recent memory; U.S. equities are up over 13% and global equities up over 9%, what changed?

As mentioned in previous commentaries, the Fed has moved to a much more cautious stance in relation to additional interest rate cuts; Chairman Powell has held off on any additional cuts scheduled for the end of quantitative tightening for later this year and has reiterated a data dependent, patient approach to the economy. Additionally, the Fed has expressed a willingness to let inflation run above its stated 2% target for some time, to offset the sub-2% levels we have seen over the last decade.

U.S. – China relations have also improved, as we have seen a softening of rhetoric from President Trump, rolling back of tariffs, and much more optimism around future talks, although a long-term resolution is far from certain, particularly in light of competition between the two nations in areas such as technology.

On growth, we are seeing a slowdown in the U.S., Europe, and Emerging Market economies, however, labor markets in the U.S. and Europe remain strong, with unemployment continuing to drop and wages increasing. In China, the government has introduced a series of stimulative measures centered around tax cuts, infrastructure spending, and spurring credit growth domestically, all of which should be positive for future growth. 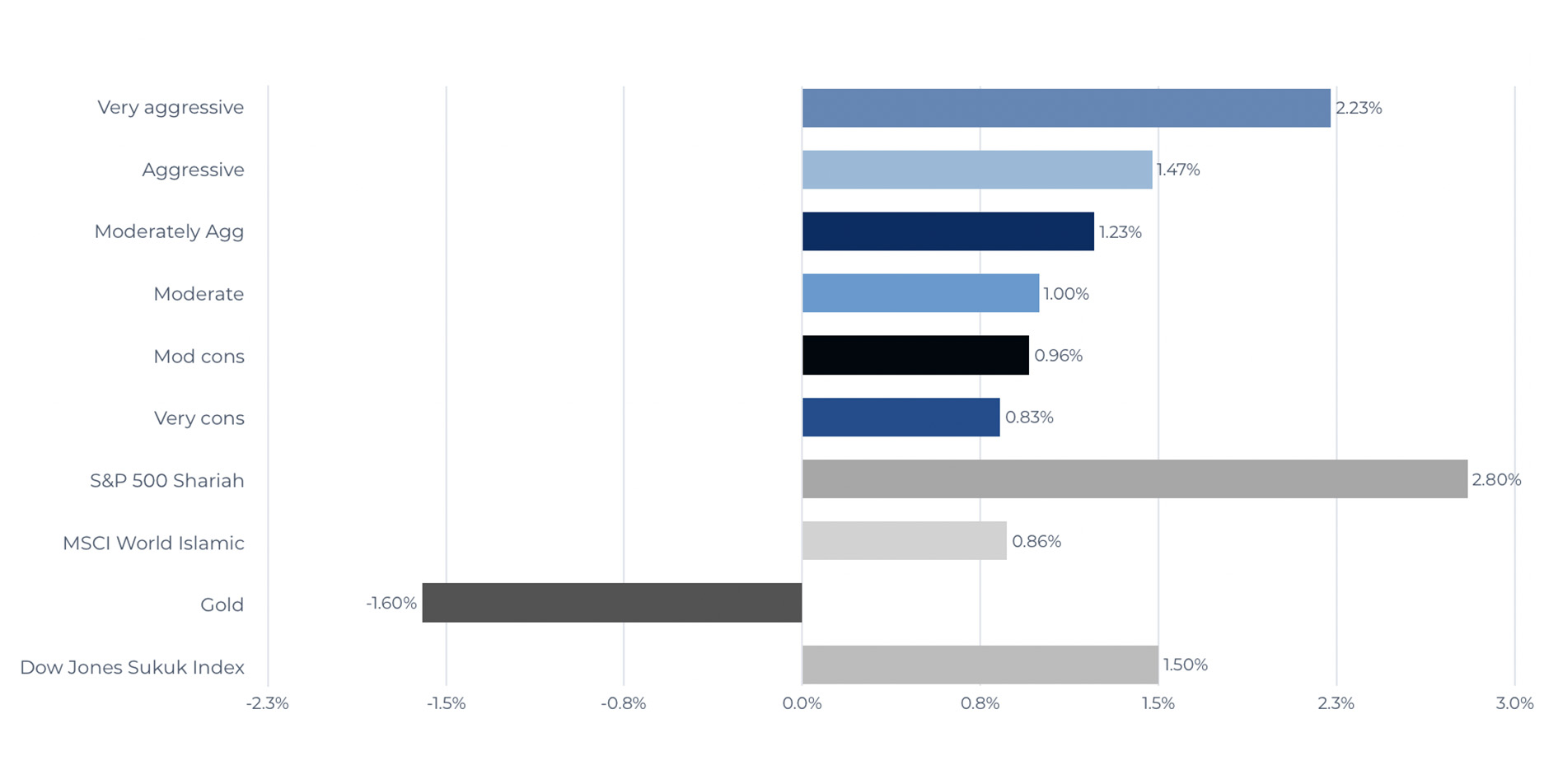 Source: Reuters Eikon as of March 30, 2019. Please note that performance shown are or Wahed model portfolios. Actual client performance will depend on the timing of funding and intra-quarter drift from targets. Past performance is not indicative of future results