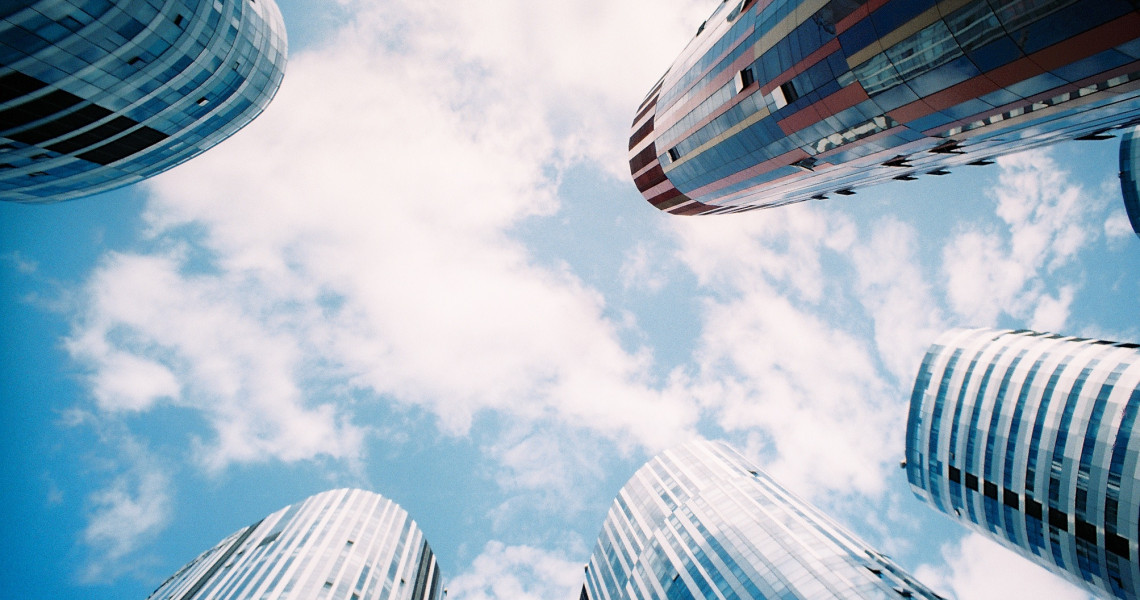 In principle, banking is a business of taking deposits and using these deposits to make loans. Islamic banking does the same, but instead of making loans, it enters into a buy-sell contract whereby it sells items on credit terms that the customer intended to buy under the pretext of trading and commercial enterprise (al-bay).

While commoditized expenditures on household durable goods, machineries, and equipment can be obtained using murabaha and ijara financing, liquidity can be readily secured from tawaruq facilities. In tawaruq financing, Islamic banks dissociate themselves from the sale of goods that consumers intend to use or consume. Instead, the cash proceeds from tawaruq are used by consumers to purchase goods from the supplier, which is not the bank. Islamic banks no longer have to take ownership of goods they intend to sell on credit. This helps them avoid taking the ownership risk that usually attracts high capital charges. The same applies to profit and loss (PLS) financing that normally carries equity risk with corresponding exorbitant capital requirement, from which Islamic banks want to stay away.

Ownership risk in Islamic debt financing has been relatively absent since the inception of Islamic banking in the 1970s, partly due to its deposit-taking function. Banks, conventional and Islamic alike, operate strictly within the Basel standard where the danger of over-leveraging is addressed by risk-weighted regulatory capital requirement. By leverage, we mean the use of borrowed funds in contrast to capital funds to make loans.

For example, as a financial intermediary, an Islamic bank can hold assets up to 10 times its capital base by virtue of it being licensed to take deposits from the public to extend financing. It means that from a $10 million murabaha facility financed by deposit funds, the exposure is only supported by $1 million of the bank’s capital. If the entire loan gets into default, the bank has only $1 million to pay off the loss. In this case, the depositors stand to lose the most, as they have nowhere to make their deposit claims. As a result, prudential regulation plays a critical role in controlling a bank’s excessive risk-taking behaviour, which can destroy public wealth and financial stability, if left unattended.

Excessive risk-taking, therefore, poses potential danger to the financial system, as these loans are not funded by the bank’s own money, but by the money borrowed from households, government agencies, business enterprises, and corporations. In a way, shareholders do not need to worry much about losing their personal wealth in an event of insolvency, given that banks, conventional and Islamic alike, are legal entities where losses will be limited to the capital investments of shareholders. Moral hazards among bankers too can lead to excessive credit defaults and trading losses, as they are well aware that the leveraging business can hurt them less compared to depositors. Many also blame the excessive risk-taking nature of PLS, which could place deposit funds in danger. Therefore, extremely high capital charges are imposed on PLS exposures, which serves to check a bank’s capital position in relation to its excessive credit risk-taking position. Risk-weights associated with equity exposures range from 250% to 1,500%, which leaves no room for PLS to take-off in the near future.

As deposit-taking institutions, Islamic banks are subject to prudential regulation that seeks to set limits on their risk-taking activities, as failure to do so will endanger the safety of depositors’ funds and stability of the financial system. That is, as long as financing is furnished by deposit funds, Islamic banks are required to hold more capital against these financing exposures as they seek to take riskier positions. For instance, at a capital adequacy ratio (CAR) of 8%, a risk-weight (RW) of 50% on $10 million secured murabaha will require the bank to hold $0.4 million capital, but a similar-sized PLS equity exposure may attract at least a 150% risk-weight with a corresponding $1.2 million capital charge. PLS and risk-sharing financing can no longer be feasible solutions as long as Islamic banks operate as deposit-taking entities.

While mudaraba PLS financing as well as true sale debt financing are not viable options under the deposit regime, Islamic banks in general have been positioning deposit funds with investment labels such as General Investment Accounts and Specific Investment Accounts (GIA/SIA). A breach of Shariah compliance may happen if this matter is left unattended. Accordingly, in Malaysia, under a new Islamic banking law, the Islamic Financial Service Act (IFSA) of 2014, Islamic banks are no longer allowed to use mudaraba investment contracts in mobilizing deposit funds. They are required to categorically segregate funds into the corresponding deposit and investment components.

To some extent, IFSA 2014 has now positioned Islamic banks as both deposit- and investment-taking institutions. The investment fund taking function should make the business of Islamic banking more productive, thus adding value to the banking industry, as the true-label will be evident from both funding and financing side. While the latter is plagued with convergence issues, such as the absence of ownership-risk taking in debt financing products, remedy should be sought from Investment Accounts (IA). This new funding product should make ownership risk-taking a possibility in Islamic debt financing, thus affirming the legality of banking profit.

Business or ownership risk-taking is core in Islamic financial transactions bearing the buy and sell label, as refusal to carry such risk can invite Shariah non-compliance risk. In the Qur’an, the morality of trading and commerce (al-bay) hinges greatly on ownership risk-taking of traders and merchants, which early Islamic jurists have amplified through legal maxims al-ghormbilghuni (profit is accompanied with risk) and al-kharajbil daman (with profit comes responsibility). Ownership risk refers to the potential loss to the selling party from the decline of asset value upon the conclusion of sale. For example, one buys X from a vendor for $20 per unit to sell it for $30 retail, making a profit of $10. But if the retail price drops below the cost to $10, he will lose $10. In this way, ownership risk is accompanied by price risk, because of which profit and capital are never guaranteed. It is a common risk in all commercial enterprise, which the selling party must carry to deserve the profit derived from sale. When ownership risk in a debt financing sale contract under the pretext of murabaha, bay muajjal, bai-bithamanjil, bay al-enah and tawaruq is undermined or compromised, they will resemble a loan. As a result, Islamic banks stand at a risk of converging with the mainstream banking system and of Shariah non-compliance.

This problem has been partly resolved in Malaysia by the cancelation of the inter-conditionality clause (ICC) of a bay enah contract, but remains with tawaruq and commodity murabaha transactions. Despite evidencing the transfer of ownership from the vendor to the customer, ownership risk in tawaruq remains absent from the designated automated transactions where price risk of the transacted commodities can be eluded by simultaneously buying and selling them within minutes.

When the unwillingness of deposit-taking Islamic banks to bear ownership and equity risk is associated with the imposition of high capital charges, the same will not apply to an investment-taking Islamic bank (ITIB) with offerings of Investment Accounts (IA) where ownership and equity risks will be carried by the IA holders, relieving Islamic banks from exorbitantly high capital charges. IA is a relatively new banking product offered by Islamic banking institutions. It provides the opportunity for the customer to invest in and share the profits from Shariah-compliant investment activities. IA caters to a wide range of investor risk-return preferences that reflect the underlying assets performance. Investors have the option of placing funds in IA that match their risk appetite. Target ventures include those from small and medium-sized enterprises (SMEs) and other ventures in innovative and new growth areas where Islamic banks can enter whole and retail businesses as well as project based.

Difference between Deposit and Investment Accounts

The table above provides a cursory look at IAs compared with deposit funds. IA funds largely resemble mutual or unit trust funds, but with openings to real sector investments rather than to portfolio investments in the latter. Islamic banks will act as wakeel similar to Takaful and Islamic unit trust operators whose earnings are mainly sourced from fees than from operating profits. With Islamic banks driving their business using both deposit and investment accounts, fee-based income should increase, evidencing diversification of banking activities.

Corporate investments can only take off from the past performance of IAs; therefore, the initial IA investment must come from Islamic banking shareholders themselves. No commitment can be better than banking capital; hence, ‘skin-in game’ is necessary where bank shareholders place their own money at risk in IAs, just like outside investors.