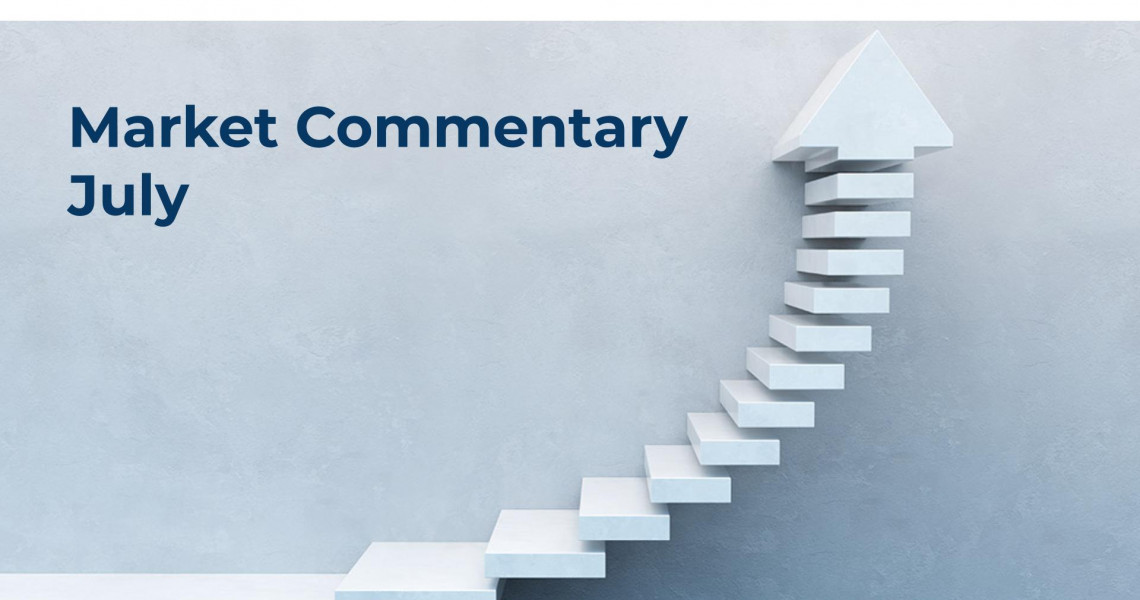 Despite the expected cut in interest rates, July was a quiet month for markets, with many asset classes relatively unchanged for the month and stocks and sukuks up low single digits.

As anticipated, the Federal Reserve announced an interest rate cut, the first since the 2008 recession, in response to concerns around the trade war and slowing global economy.

Interest rate cuts are generally designed to stimulate a slowing economy and are often the primary tool of Central Banks during recessions and crises to restore confidence to the markets. The Fed’s decision to cut rates now has been considered by some somewhat unconventional in that the U.S Economy is near full employment, with unemployment at the lowest level in decades (3.8% as of June 2019).

We are in the midst of Q2 earnings season for U.S. stocks, which have generally been modestly positive despite some concerns around the impact of the trade war on corporate revenues going forward.

Internationally, the European Central Bank indicated an easing package may be on the way, as the region has also seen slowing growth. In the U.K., Boris Johnson, a Brexit proponent, was appointed the new prime minister after his victory with roughly two-thirds of the vote. The British pound came under pressure and weakened during July, with the possibility of a disorderly exit from the EU now more likely. In GBP terms, Wahed’s U.K. portfolios generally benefit from a weakening pound (strengthening dollar) since most funds are denominated in USD. 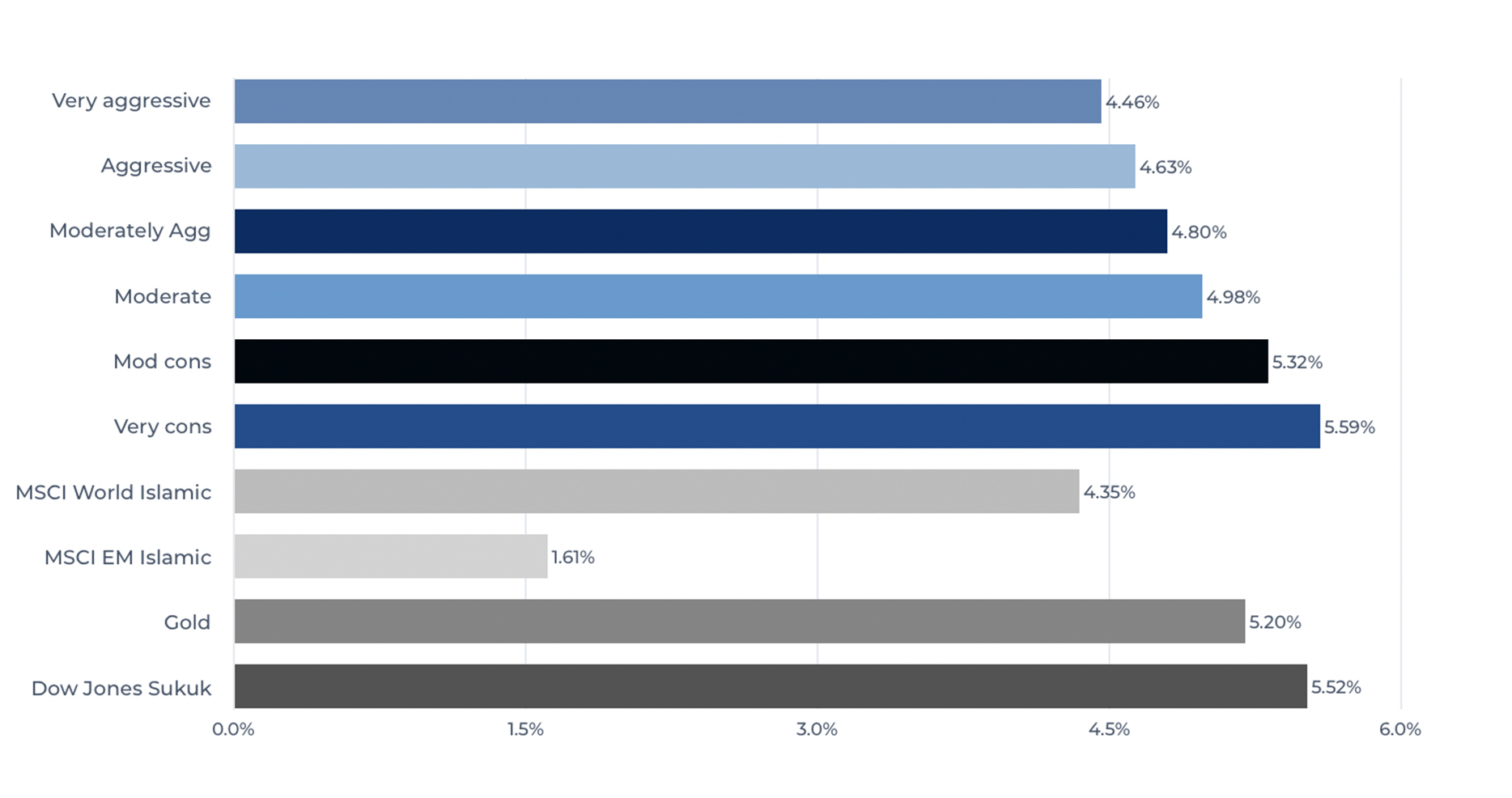 Source:Reuters/Eikon as of July 2019. For illustrative purposes only. Returns are for model portfolios only and actual client experience may vary.