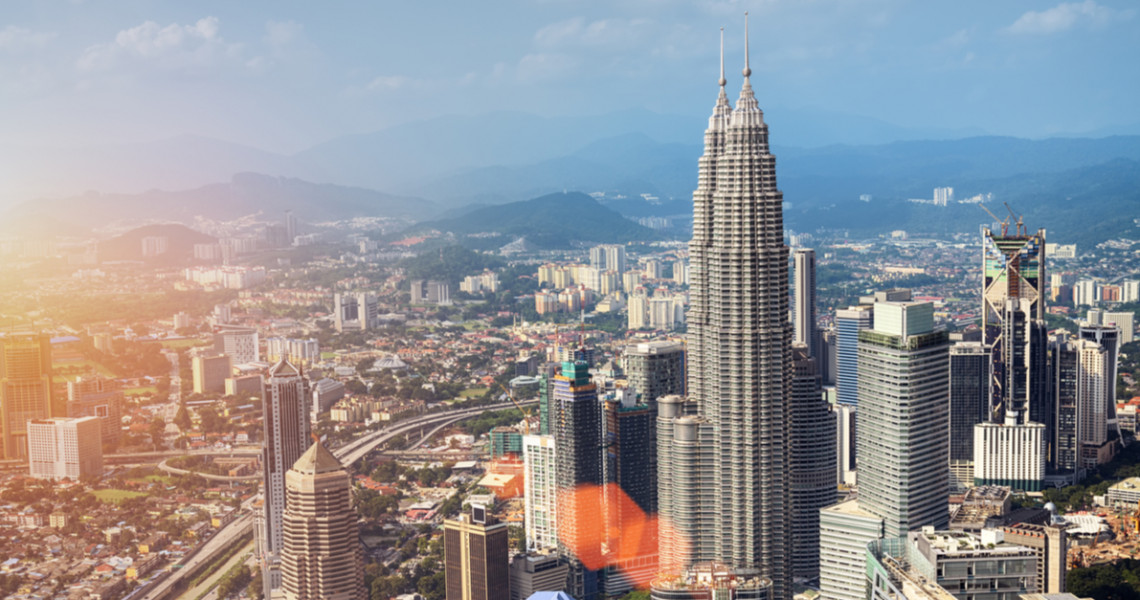 The drive for Shariah compliance in the Islamic banking business may have brought it towards the intended objective which is to free its operation from riba and other prohibitions. But thriving on profits alone and lack of social touch in the business has produced criticism about the value driving it which to some extent gave way for the concern of justice and hence, maqasid shariah (Objectives of the Shariah). The maqasid shariah amplifies the need for moral and legal imperatives in Islamic banking policies to strike a balance between profits and social as well as being resilient to shocks in financial markets. By doing so, it makes a difference being an Islamic bank to be emulated by competitors and adversaries alike.

But reality bites as signs of converging into mainstream banking practices are painfully visible that brought questions of substance over form. When tawaruq and Murabaha instruments began behaving like interest-bearing loans, convergence seemed imminent. Converging means possible exposures to the danger of fragility as well as the injustices that riba creates in a lender-borrower relationship. One is fragile if he avoids disorder and disruption for fear of the mess they might make of his life: he thinks he is keeping safe, but really he is making himself vulnerable to the shock that will tear everything apart. Fragility in Islamic banking will mean failure to stay resilient to shocks arising from its debt dependent system that it should be free from in the first place.

According to IMF (2017), hybrid financial products emerging in Islamic banking have replicated aspects of conventional finance, raising financial stability concerns. It supports earlier studies indicating that both the Islamic and conventional banking systems are vulnerable to macroeconomic and financial shocks. This is despite the popular belief that the Islamic financial system can weather financial shocks relatively well due to its interest‐free nature. It somewhat contradicts suggestions that the interest‐free banking system is able to insulate the monetary system from interest rate fluctuations and therefore, minimize the possibility of financial instability.

Fragility in banking can potentially destroy the wealth of individuals and families.  The 2007 US Subprime crises destroyed $35.3 trillion of wealth globally. The US government alone took $20 trillion of public funds over a period of two and a half years to lift the total world market capitalization of listed companies by $16.4 trillion. While the protection of wealth (al-mal) constitutes one element of the maqasid shariah, through the institutions of zakat and waqf, property rights and the prohibition of riba, all these will crumble to pieces when Islamic banks remain fragile and vulnerable to financial shocks. All of the hard-earned income from halal investments will go down the drain swept by falling asset prices and business closures adversely impacting society at large.

At the same time, the money lending system has evidenced income disparity between the rich and poor. Banks lend deposit funds to creditworthy borrowers who usually make more money from the loan. For example, a bank charges 7% interest on a loan to the big corporation who use the money in a business deal to make 40% profit while depositors receive a meagre 1% or 2 % interest income, hence a stark income inequality between big business and households appears. One study found that an increase in private bank credit in Europe increased inequality, as measured by both the Gini index and the top-income shares. Another study in Indonesia found that loans extended to big companies have increased income inequality instead. A positive association between the probability of banking crises and the level of income inequality also has been found in as many as 33 advanced countries.

Possible causes of convergence can be detected in many ways such as:

Based on the above observations, Islamic finance practices which are mainly driven by commercial banks and Shariah regulators must look for more viable options to diversify assets and funding that can free itself from the dictates of interest rates. As for now, clear evidence on convergence should not be downplayed as minor glitches and distractions. The move to introduce investment account (IA) funds in Malaysia in 2014 via IFSA 2014 is a bold policy action that can help dilute the high intensity of tawaruq utilization in financing and deposit market. When banking shareholders have now to embrace the environmental, social and governance (ESG) criteria in banking operations, and it should proceed to address fragility issues as part of its social concern. It will be a tough agenda indeed as it means a crusade against the system of riba.