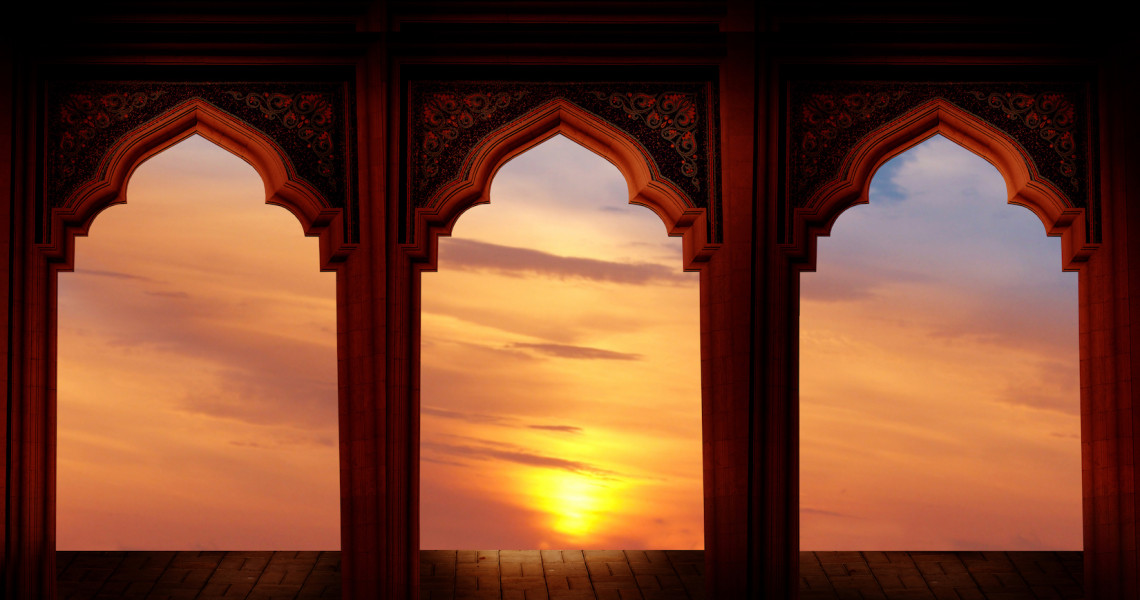 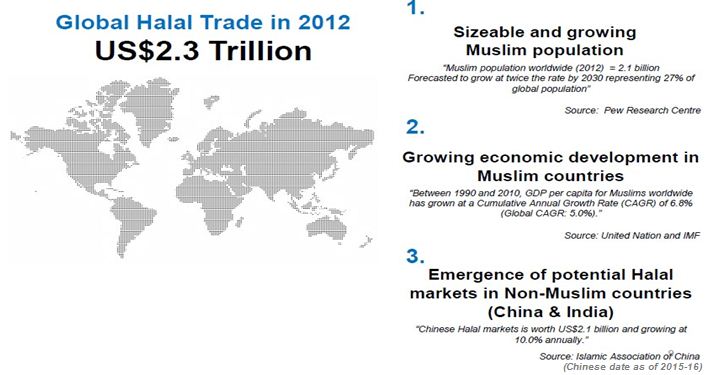 Given the objectives as well as doctrinal and operational similarities, the two industries are surprisingly operating independent of each other.  This implies that ordinary Muslims are more concerned with what they eat or wear than the ‘halalness’ of the financial products they use.

Nevertheless, there is an increasing realization that both fall under the same Shariah ambit and must be converged for what should be unified growth and development. The unification should be referred to as a move towards the promotion and realization of a ‘New Age Halal Tayyab Islamic Economics system.’ In order to understand this, it is necessary to grasp the key distinction between Halal and Halal Tayyab. There appears to be a cognitive dissonance among scholars and masses, implying both notions are the same. Numerous Quranic verses talk about halal while preferring ‘Halal Tayyab’ for believers (For example, Al- Baqara: Verse 168; An-Nahl, Verse 114; Al-Isra: Verse 70; Al-Maeda, Verse 4).

What is Halal Tayyab?

It is unlike the Quran to use different words in the same verses that mean the same thing. The Quran is the language of Allah, making it error free. Examining the classical Arabic lexicon and the grammatical/historical Quranic Arabic jargon, it is safe to argue that Halal Tayyab refers to a sort and nature of consumption that ideally ensures not only the bodily and biological, but also physiological and spiritual satisfaction. Although sufficient, halal alone does not necessarily maintain the full given satisfaction cycle. As a result, in nearly each verse of the Quran ordaining a Halal lifestyle, there is a preference to go beyond and attain the full physical and spiritual satisfaction, i.e. ‘Halal Tayyab.’

The significance of Halal/Halal Tayyab springs from the Quranic notion of Meethaq, the primordial covenant. Akin to Halal and Halal Tayyab, Meethaq must also be necessarily differentiated from Aqad. While Aqad refers to a contract signifying the muamalat dynamics among humans, Meethaq is a contractual relationship between humans and the Creator, Allah. Numerous verses in the Quran remind the believers about the importance of the ‘primordial covenant ‘Meethaq’ (for instance, Al-Baqara: verses 27, 63, and 83; Al-Maidah: verses 7, 70, 14, 12, and 13; Al-Rad: verses 25 and 20; and Al-Nisa: verses: 21, 90, 154, and 155).

Among the list of dos and don’ts, the most relevant here is Meethaq, dictating Allah as the sole provider and sustainer. In turn, it is the sole responsibility of the believers to follow Allah’s rules and validate the sustenance (from Allah) as not only Halal, but also as ‘Halal Tayyab’. If such are the ordainments for the sustenance model under Meethaq, the consumption/investment function of believers becomes strictly contingent to it. This also provides a solid testing ground for scrutinizing the current function in Muslim societies. Muslim consumers are highly sensitive about the halalness of what they spend/consume.

A relevant example is the consumption of chicken, which should be ascertained as halal. However, the assertion is no guarantee of Halal Tayyab, as preferred by the Quran and implied by Meethaq. The way it is slaughtered, cooked and consumed can be in line with faith but this would only rightly provide bodily satisfaction and not necessarily psychological or spiritual satisfaction. The chicken would not be ‘Halal Tayyab’ if it was bred in a non-Halal way—for instance, if the poultry farm financed all or some part of the farm via interest-bearing debt financing. Realization of this fact instantly creates doubt on the wholesome ‘halalness,’ depriving one from maintaining the complete cycle of satisfaction; securing ‘Halal Tayyab’.

The rejuvenation of Islamic finance serves well to provide the missing link and complete the desired cycle of securing ‘Halal Tayyab.’ The same chicken that was unable to reach the status of ‘Halal Tayyab’ can now be termed as fully ‘Tayyab’ with the adoption of Islamic financing. Nevertheless, as mentioned earlier, it is a disconcerting reality that both, while serving a unified objective, are somehow not unified but growing separately at their distinct rates (the halal industry’s size is almost double the Islamic financial industry).

The thrust for unifying the bifurcated segment of the halal industry becomes even more crucial, given that Islamic financial institutions are looking for genuine Islamic investment assets (which are currently scarce) and halal producers/manufacturers are in dire need of capital. The unified halal industry can effectively absorb all the available funding from Islamic financial institutions while securing ‘Halal Tayyab.’ This becomes more attuned for serving financial inclusion and entrepreneurship via Islamic finance, given that most halal producers happen to be small and medium-sizes enterprises (SMEs).

There are some early signs of realization of the need for convergence of these two industries. Malaysia, which is one of the global centers of excellence for the Islamic financial services industry, is also emerging as a leader in the promotion of halal goods and services. For the convergence to accelerate, incentives should be given to halal manufacturers for maintaining a Shariah-compliant balance sheet.

Currently, most halal manufacturers are non-Islamic finance clients or users. This is primarily because the users of halal goods and services are not necessarily those who subscribe to Islamic financial services due to the dichotomy of consumer Islam and financial Islam. Hence, those companies already involved in the halal sector are not compelled to adopt Islamic finance. As about 80% of companies producing halal products are controlled by non-Muslims, there is no religious impetus for them to participate in Islamic finance. In most countries, conventional financing is well established, and halal producing firms tend to be averse to switching, unless there are substantial economic or monetary benefits. The convergence between the two industries is inevitable but it will be largely regulation-driven, although both industries are by and large demand-driven than supply-driven.

Once competition in the halal industry increases, it is expected that convergence will become a supply-driven phenomenon, as many halal manufacturers will start marketing themselves as not only halal but also ‘Halal Tayyab.’ The synergistic convergence of these two powerful and rapidly growing industries will form the basis of a new ‘Halal Tayyab’ economy.