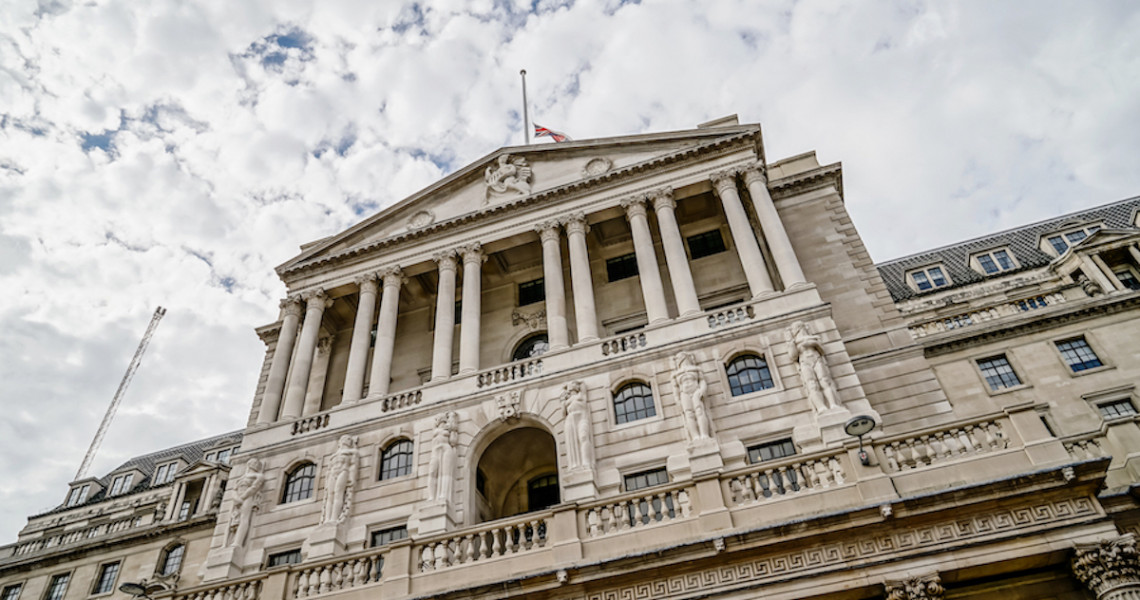 Among the ideas that have emerged since the last financial crisis, two are highly significant, fertile and, potentially, paradigm shifters. These are ideas advanced by Piketty and by Reinhart and Rogoff (and their associates). Enriched with massive empirical efforts, both ideas are restatement of propositions that have rich theoretical pedigree.  And while their detractors focus on the trees, their readers have not lost sight of the forest so admirably and painstakingly painted.

Arguably, Piketty’s views can be traced to propositions advanced by Keynes in his criticism of capitalism. In his article published in the Economic Journal Symposium in 1932, Keynes explicitly associated two “evils” to capitalism. First is capitalism’s inability to create full employment and second its ability to create highly skewed income and wealth distributions, both of which he attributed to interest rate as “the villain of the piece”. This was not a rate that cleared the market for financial resources but a rate charged by the “rentier” in search of riskless profit. The rentier made market coordination a serious challenge that would lead to disequilibrium. Piketty’s r and g dynamics are but an echo of Keynes and, to some extent, Frank Ramsey.

So what is Financial Repression?

The cluster of ideas advanced by Reinhart-Rogoff and their associates contend that: (i) all financial crises are, at root, debt crises regardless of labels, (i) high level of debt is drag on growth, and (iii) to avoid outright default when public debt is very large, governments resort to “financial repression” to “liquidate” their debt. Here too, an argument can be made that the theoretical root of these pronouncements date at least to Keynes-Tobin-Shaw and McKinnon that laid the foundation of the financial liberalization, the “get the prices right” movement of 1970-1990s and, ultimately, the “Washington consensus”.

According to the “get the prices right” doctrine, in a market where prices were not allowed to reflect their opportunity, cost repression ruled. This was the McKinnon-Shaw argument for liberalization of the financial sector of developing countries.  Financial repression, the deviation of “administered” interest rate from the “market” interest rate, led to market distortions, thus discouraging saving, investment and economic growth. In the succeeding decades of fierce application of financial liberalization, a basic question never asked was how and in what sense did the “market” rate of interest reflect the true opportunity cost of financial resources and whether indeed deviation between it and prevailing rates of interest truly measured the magnitude of financial repression.

The Heart of the Problem

Currently, the issue of financial repression seems more important than its relation to public debt restructuring. It is potentially at the heart of a corollary of Richard Koo’s balance sheet issues and transcends the problem of temporary disequilibrium. The central problem of major economies is the uncoordinated and mismatched balance sheets of the real, financial, household and government sectors.

Presumably it is the market that is to coordinate the balance sheets for equilibrium to emerge. Given a runaway financial sector,decoupled from the real sector, that allocates only a very small fraction of trading in markets to capital formation in the real sector (about 0.8 percent of $33 trillion according to John C. Bogle: Clash of Cultures, 2012), a real sector with corporations awash in cash, but not investing, SMEs starving for financial resources, and a government sector with huge debt, the market’s coordination capacity is seriously impaired. Clearly, James Tobin’s prophetic warning in 1984 regarding the emergence of a “paper economy” without much connection to the real sector has become a reality with vengeance.

Low or negative interest rates have not only created serious debt problems, they have also led to significant incentive for credit- financed consumption everywhere at the expense of savings. Such an environment begs the question whether to get the balance sheets right does not require that one must first get the prices right, meaning a realignment of prices with opportunity costs. In that sense, one then asks whether 4-5 percent differences between the prevailing rates of interest and the “market” rate indeed measures the true magnitude of financial repression when rates of return to investment in the real sector anywhere in the world,measured by any accepted concept, is a sizable multiple of the “market” rate of interest. Governments are repressing but they are not the only ones. Those in the financial sector who have mastered the art of risk shifting too are benefitting immensely from the “paper economy” they helped create.

In an interview with Barron’s (November 24, 2012), Rogoff suggested that if banks “were to finance themselves like normal firms by raising a significant share of their lendable capital through issuing equity or retained earnings, we would have much, much safer financial system. So that’s a simple change.” Another “simple change would be if governments were to pay the true opportunity cost of resources they use (adjusted for their risk premium). To the extent that neither the financial sector nor the governments are paying the true opportunity cost of financial resources, there is financial repression. In that sense, there is nothing new about “financial repression”. It has existed and will continue to exist until and unless reforms force true “liberalization” of markets where prices all reflect opportunity costs.

It is clear that the nexus of fractional reserve banking—credit creation—debt creation—leverage—financial instability—financial crisis is the cause of financial instability and fragility. The evidence for this process is the massive debt build up in the world economy estimated to be US$ 50 Trillion larger than the period of run up to the 2007/2008 crisis. Recently, many books and articles (see for example, Adair Turner: Between Debt and the Devil, 2016) have appeared focusing on the dangers of “excessive debt” without realizing that the culprit is mispricing of financial resources attributable to the interest rate mechanism. If there is an eternal proposition of economics, it is that mispricing of any resource gives rise to disequilibrium and misallocation of that resource. Excess debt is a clear indication that financial resources are not priced to reflect their opportunity costs. By definition, opportunity cost of a resource is the price it could receive from its best alternative use. By this definition, the opportunity cost of financial resources is what these resources could earn in the real sector of the economy, that is its rate of return in the production sector. According to the data-base Morningstar, global rate of return to the industrial sector averaged about 14 percent in 2014. Compare this with the negative interest rate prevailing in major economies. Is there then a surprise that there is “excess debt”?

Islamic finance addresses this mispricing and its consequent misallocation of financial resources through its requirement of materiality that financial resources must be used directly in production; a one-to-one correspondence between the financial sector and the real sector of the economy. This means that the rate of return to finance is determined by its productivity in the production sector rather than predetermined by policy or the monopoly power of rentiers. Islamic finance rules out maturity, value, and balance sheet asset-liability mismatches that create the dynamics of volatility.

The result would be an antifragile and robust financial system by requiring risk sharing among participants in transactions each of which will have to have skin-in-the-game. Consequently, financial resources receive their true opportunity cost in a market-determined process where these resources are priced according to their most productive use. This process puts an end to financialization, financial repression and excessive reliance of financial activities on speculation.