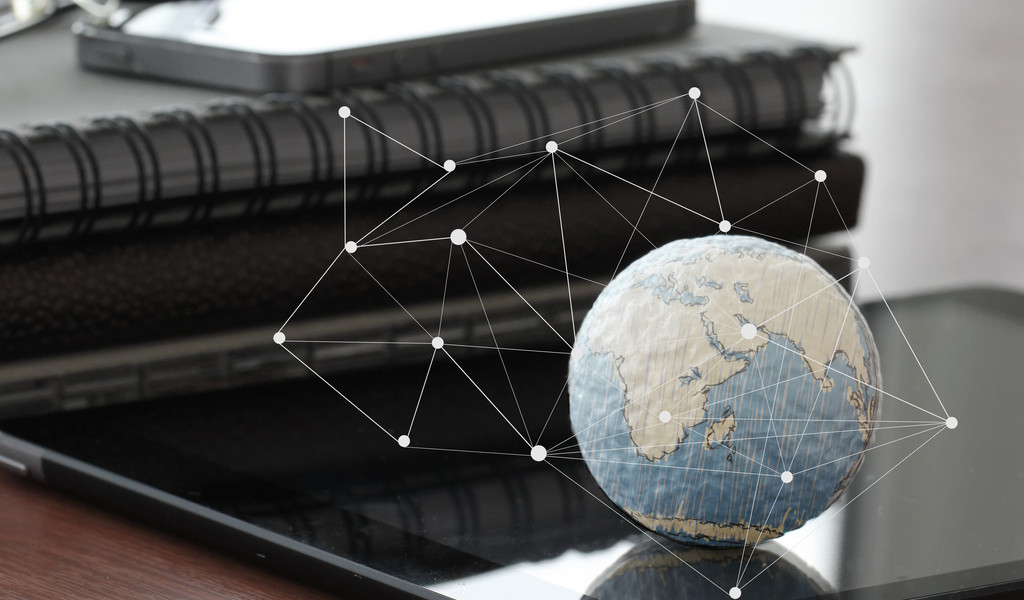 The blueprint of Islamic Economics

The deficit of trust in mainstream economics and crisis cycles

Why the Halal industry Matters

The Halal industry is gaining positive momentum. The halal brand has become a positive brand in both Muslim and non-Muslim countries covering many sectors such as food and beverage, tourism, pharmacy etc. The Halal industry is driven by the demand power of Muslim populations in the world, comprising of 1.6 billion persons.

However, the Halal industry falls short of promoting its potential benefit to the larger society. Halal needs to be defined in such a manner that it must not be limited to simply being permissible, but as a warranty of quality. For instance, Halal food should be recognized as healthy and high-quality food, instead of being permissible food. Halal tourism should be promoted as friendly to family and safety tourism for everyone, instead of being merely permissible tourism.

At the same time, the Halal industry still lacks Muslim entrepreneurs so that Muslim societies can be producers rather than just a target market. Another serious problem for the Halal industry is that many producers still finance their businesses using conventional finance.

Thus it may be validly asked: “How can we expect the blessings of Islamic economics if the Halal industry and Islamic Finance are still detached from one another?”.