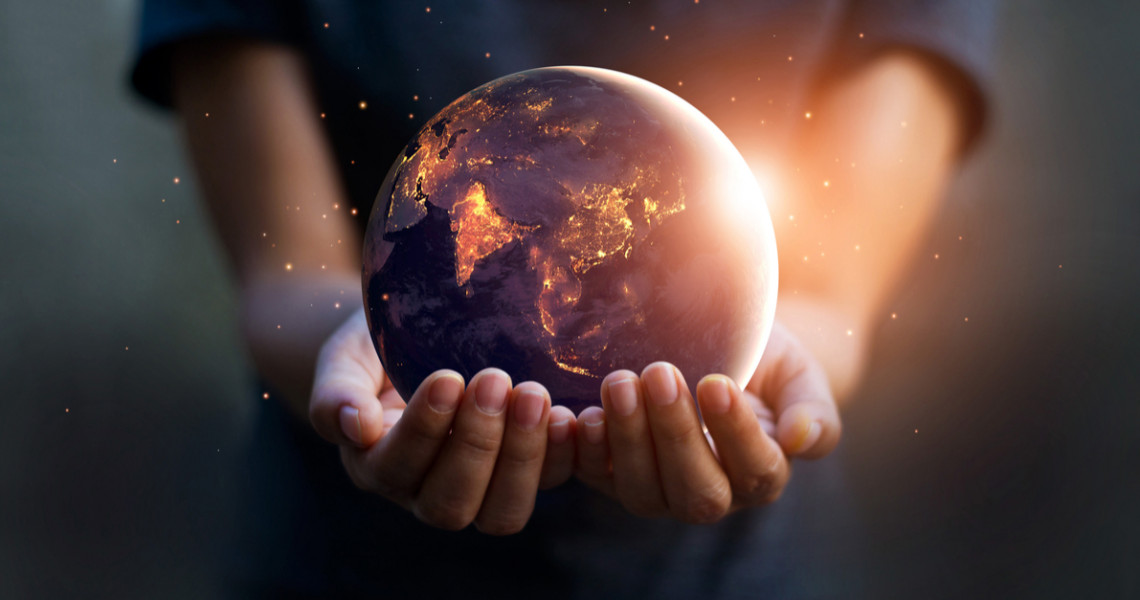 A recent report from UNEP FI’s Positive Impact Initiative (PII) calls for rethinking ‘impact’.  The concern driving the investigation undertaken in the report is that today ‘impact’ is viewed as separable from the business models of financial institutions.  Today, the impact often only becomes a factor after taking care of sustainable financial returns. The PII argues this is insufficient because it takes too narrow a focus on the Sustainable Development Goals and sets up a coordination problem to line up appropriate funding sources for the required investments.

Although there is still much to do in Islamic finance to deliver outcomes more explicitly linked to the SDGs, there are some changes that can guide more immediate action in support of positive impact.  If the Islamic finance industry takes a more integrated approach to financial intermediation to avoid social harm and create social benefit – it can support the positive impact economy laid out by PII while at the same time more fully addressing the Maqasid al-Shari’ah.

Returning to the problem identified in the report, the authors focus on a funding shortfall created by the view that “positive or negative impacts are externalities to business models: they fall outside of the economic and financial valuation of goods and services in our economy”. The approach most commonly taken to overcome the view of externalities is to force internalization of the externalities using market mechanisms such as carbon taxes.

The PII report questions whether a cost-based approach is the most effective and the principles behind Islamic finance offer a few additional points that would be relevant to finding a solution. Returning to a relatively basic point about Islamic finance: it is supposed to operate to allocate financing and investment towards productive parts of the economy and avoid investments which create social harm that are the direct result of the activity being financed.

Taking this view into consideration when looking at the conventional approach to managing externalities CO2 emission reduction could be viewed as a Shari’ah compliant tangible asset that could become a new asset class for Islamic finance to be used to structure new financial innovations, but not without implications.  Is it a productive purpose for Islamic finance to provide a way to support tradeable markets to allow those who generate value in the real economy transaction that causes social harm to merely purchase absolution in markets that only indirectly reduce CO2 emissions?

Speaking from a conventional finance perspective, the report says it would be more effective to “investigate whether externalities can translate into direct financial revenues, that is, whether impacts can generate revenues”. This is translated into practice by organizing the economy along “impact value chains”, by creating revenue opportunities that pay on the basis of impact. Revenue generation is linked with success in achieving a positive impact (however it is measured).

In order to translate the revenue generated from impact into profits, this approach incentivizes greater productive efficiency, but with the outputs being socially valuable. The call to action from the PII report is to join up the dots by starting with the Sustainable Development Goals and the Paris Climate Agreement targets and working backwards through the ‘impact value chain’.

Having diagnosed the problem facing the economy, the PII outlines a suggested model of how the economy could be restructured as an ‘impact-oriented’ economy. The report suggests a new structure in the economy where governments and municipalities set out the desired impact that society wishes to pay for, and businesses bid to deliver the impacts on a ‘pay-for-performance’ model. However, this raises the question of who should set the priorities – the SDGs are the backbone of the priorities and governments are expected to ‘localize’.

Financial institutions intermediate between ‘demand’ (from the government) and ‘supply’ (from the business) based on ‘impact analysis and measurement’. This follows the pay-for-impact type of financing model used for social impact bonds and sukuk. One of the critical questions is whether the economic model that underpins social impact bonds can be applied across a wider scale in the economy. Tackling the underlying problem (‘how to re-orient the economy towards impact’) means dealing with a coordination problem.

The approach proposed in the PII report puts a heavy reliance on making decisions about impact priorities in the hands of the government (the bureaucratic approach) with relatively less consideration for how it “should be a participatory process” (the democratic approach). But experience with this approach has seen flaws emerge where one side gains excessive power.

The business-dominant approach (the free market approach) has achieved some success but this has also demonstrated flaws in practice. All three forms (bureaucratic, democratic and free market) require the pragmatic approach that can be achieved when none dominates ‘too much’ to provide sufficient balance of the pros and cons.

Regardless of the practicality of the approach outlined in the PII report, one thing is clear: the data and decision-making processes in the economy today are not as fully developed as they need to be to allow for decision-making to be driven from an impact perspective. The most critical point highlighted by the call to action from the PII is that “it is critical to enhancing our capacity to measure and forecast impacts” and “all stakeholders would benefit from a process of joint testing and from clarifications on their practical linkages” between finance, business and impact.

This conclusion provides a good starting point for the Islamic finance industry to think strategically about whether it can benefit from approaching impact in a different way than conventional financial institutions.  It builds upon the importance of providing an intermediation function for the benefit of the real economy, rather than just offering a way to extract value from society, and laying out where better data could support better decisions.  While the long-term structure laid out by the PII may not be immediately realizable, it could still offer a way to think about immediate changes that transform the financial sector into an ‘enabler’ or society and the economy.

In order to conceive of the alternative to replicating the approach of providing finance and then managing market infrastructure to ‘pay for’ the social costs, it may be worthwhile for individual Islamic financial institutions to create their own ‘impact value chain’ approach.  For example, an institution that develops a Statement of Intent (as members of the Responsible Finance & Investment Foundation (RFI) do) is asked to look at the possible positive and negative impacts from the financing and investments they already make.

There is not a single path that every financial institution can take to creating ‘impact value chains’ but instead, they have to consider both their market position and the preferences of their stakeholders to identify where they have a ‘lever’ that allows them to create a change.  At its most basic, one could link the basic Shari’ah compliance of Islamic financial institutions as a form of creating an impact value chain.  Islamic financial institutions avoid financing businesses that generate more than a de minimis level of revenue from socially detrimental activities and those which rely on riskier capital structures using excessive levels of interest-based financing.

For example, an institution could look at how its local economy functions, and where there are particular problems such as youth unemployment, environmental degradation, or financial exclusion.  With a particular set of local needs in mind, the financial institution could evaluate its own financing portfolio to see what changes it could make in its own business model to address the specific local needs to link its business activities more closely with the outcomes needed for its local or national real economy and society to flourish. Although the changes a financial institution can make will only affect a narrow part of the economy as a whole, it provides a starting point to promote a more impact-oriented economy.