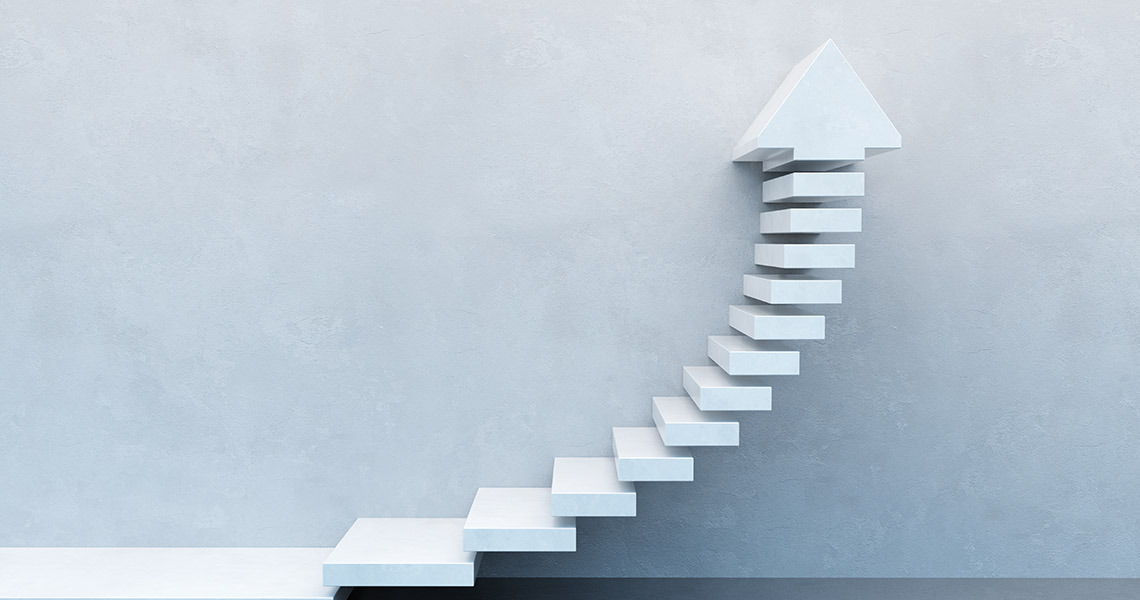 Markets continued their strong start to the year on the news of generally positive earnings releases, potential for a trade deal between the U.S. and China, dovish rhetoric by the Federal Reserve, and a potential revote on a Brexit deal

Brexit uncertainty has continued to weigh on business sentiment in the U.K., with many firms citing Brexit as the reason behind weaker demand. PM Theresa May is attempting to obtain some concessions from the EU before attempting another Brexit deal vote this month. If that deal fails, she will have to see whether the U.K. Parliament would accept leaving the EU with no deal. Sterling has strengthened slightly on the possibility of a compromise.

U.S. companies have nearly wrapped up earnings season, with 70% of reporting firms beating estimates, albeit with more cautious forward guidance citing margin pressure due to higher wages and tariffs.

President Trump’s tone on China has noticeably shifted positively on China, citing progress in the trade deal talks and raising hopes of all tariffs potentially being suspended. Chinese authorities have also acknowledged, for the first time, in a recent economic release that the trade war has weighed on its production and growth.

Despite moderating and mixed economic data, U.S. growth remains above trend, the Fed reiterated its “patient” stance as it relates to future rate hikes, indicating its willingness to tolerate higher inflation and maintain a larger balance sheet than initially conveyed. 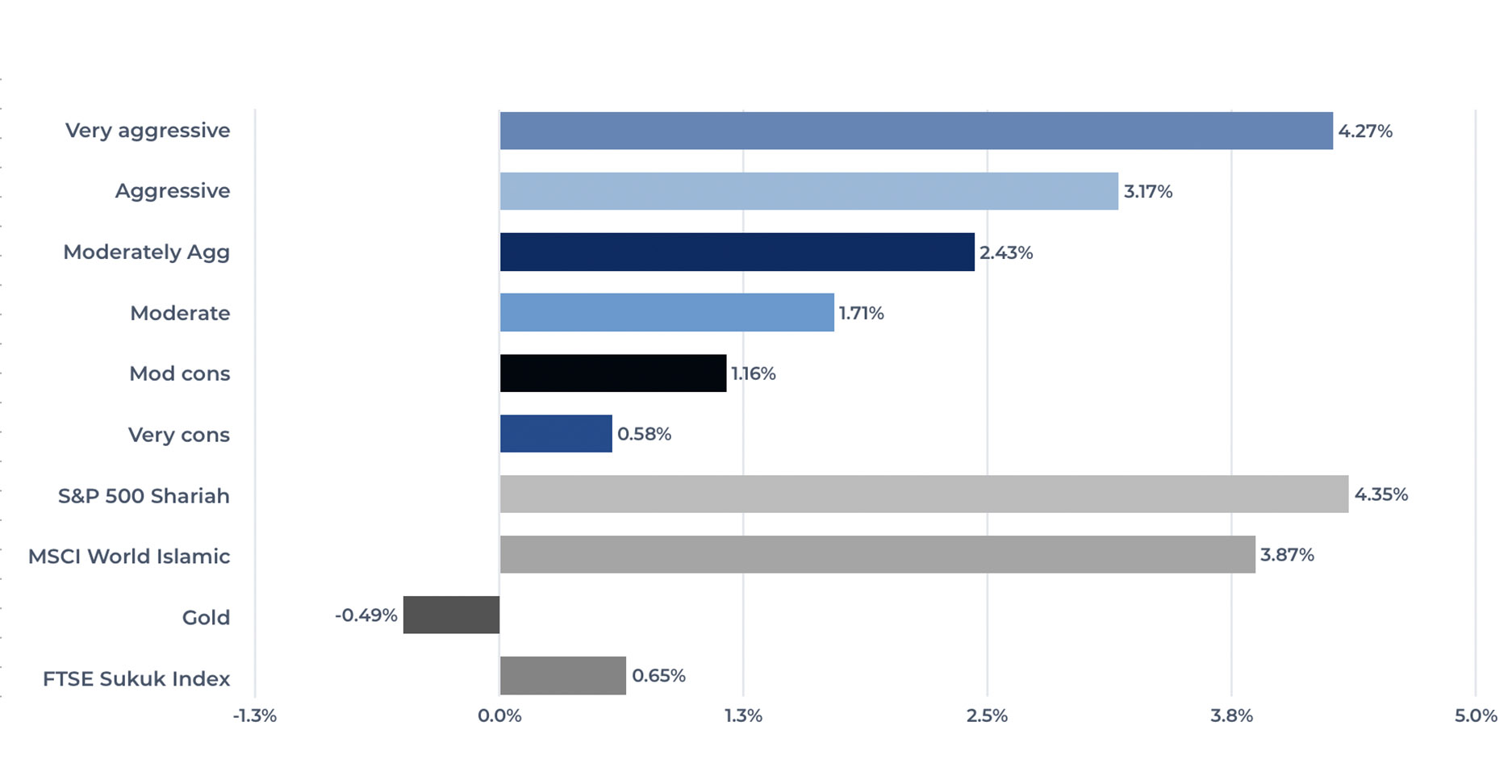 Source: Reuters Eikon as of February 28 2019. Please note that performance shown are for Wahed model portfolios. Actual client performance will depend on the timing of funding and intra-quarter drift from targets. Past performance is not indicative of future results

Please note that the content of this article may not be applicable to all jurisdictions Wahed is live in.