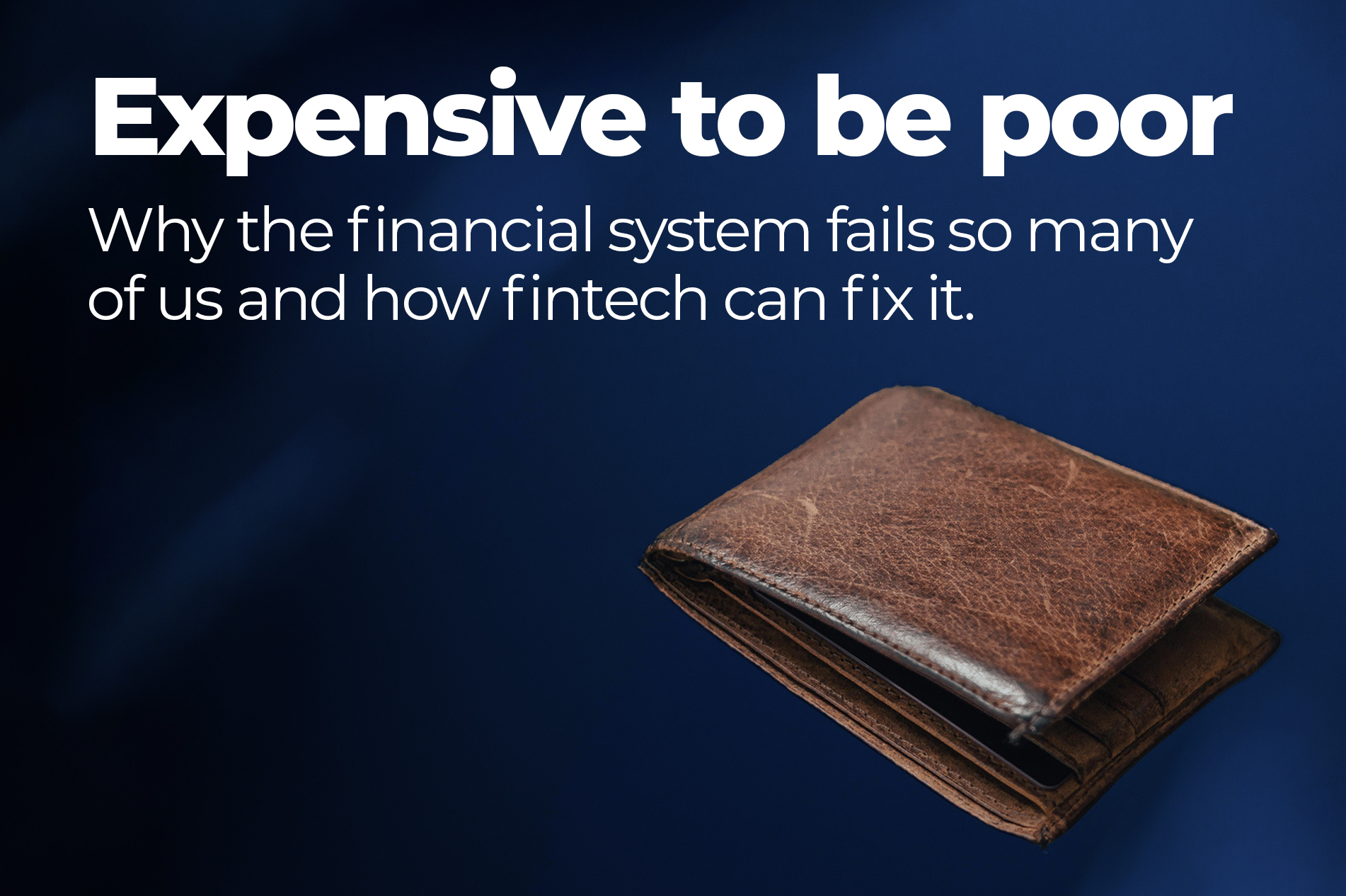 Even before the COVID-19 pandemic, rising income inequality was one of the key challenges facing economies around the world.

In 2018, Oxfam’s report, ‘An Economy for the 99%’ revealed that Vietnam’s richest man earns more in a day than the poorest person earns in a decade. It was just one of many astonishing claims, and the report reflects a broader trend across the continent – which despite seeing record growth over the past 20 years, has struggled to distribute new wealth evenly.

Collectively, the six largest economies of South-East Asia – Indonesia, Thailand, the Philippines, Vietnam, Singapore and Malaysia, also known as the ASEAN-6 – have a GDP of close to $3 trillion and was growing between 5-6% each year until 2020, when the coronavirus swept through the globe and stopped economic growth in its tracks.

But while the region has a population of 670 million and has experienced economic growth consistently above historical global averages, half the population remains unbanked – with no access to financial products, and a further fifth (18%) are underbanked, lacking access to anything other than a bank account, according to research by Fitch Ratings in 2020.

And income disparity has been a persistent problem in recent years for Indonesia, which has the sixth-worst inequality in the world, according to Oxfam. Indonesia’s four richest men have more wealth than 100 million of the country’s poorest people. So with impressive top-line growth across the region, where is it all going wrong?

While progressive taxation is associated with lower income inequality, research by the ADB Institute shows that in some Asian countries such as the Philippines, poor administration has significantly constrained tax collection which in turn has impacted public spending and driven up inequality.

And the problem isn’t just exclusive to Asia. The Bank of England’s unconventional policy of quantitative easing (QE) in response to the last financial crisis involved creating new money to buy financial assets, like government debt. But the Bank’s own analysis estimated that the wealthiest 10% of households were enriched by £350,000 each during the first five years of QE – more than 100 times the benefit seen by the poorest 10%. In fact, it was estimated that for every £1 of QE, only 8p of that made it into the economy.

This goes some way to explaining why housing prices and financial markets are hitting record highs, despite Covid-19 forcing many businesses into lockdown: money begets money, and as American novelist James Baldwin once put it: ‘Anyone who has ever struggled with poverty knows how extremely expensive it is to be poor.’

The fact is that we live in a world where policy makers and governments are creating and perpetuating wealth inequality. And this is amplified by the fact that the pandemic exacerbated this disparity: while millions of people around the world were losing their jobs, billionaires in the US saw their wealth surge by a staggering $1.8 trillion, skyrocketing 62%.

This is why it’s so crucial for greater financial inclusion and literacy, and where fintech can make a massive impact on wealth inequality. In the ASEAN-6 region, there is a young, digitally native population that spends an average of 8 hours a day online. Smartphone penetration is on the verge of crossing 70% of the population and last year 40 million of its people became first time internet users, placing fintech companies in pole position for innovation.

And the opportunity for fintech is not just to provide digital alternatives to traditional banking, but is also about addressing the challenge of providing a broader suite of financial products. Apps like Wahed focus on providing users with investment opportunities that align with key principles of fairness, equity and transparency – because increasing inequality has spurred on a new generation of investors to seek investments that align with their social and ethical values.

Investing and wealth management services that have previously been out of reach of customers because they lack experience or access now have a plethora of options to choose from, and this is because fintech innovation has been removing these barriers. Investing platforms are no longer preserved for the wealthy elite, and offer cost-efficient methods of growing capital.

And at fintechs like ours – a platform that is aimed at ethical consumers –  the focus is on addressing the inequality by levelling the playing field for everybody. In the current climate, it’s important to keep money invested in assets so that it doesn’t get depleted by inflation, and financial literacy – understanding things like interest, debt and how ineffective it is to leave money in a current account – is integral for a more evenly-distributed economy.

Equally important are spokespeople of influence that can help to reach and educate a wide audience of people who are underserved by the financial system. This includes examples such as  legendary MMA champion Khabib Nurmagomedov, who is joining us as brand ambassador to promote financial inclusion around the world. Since retiring after an impressive MMA career inside the ring, Khabib has been spending his time supporting charitable causes and social impact businesses  which align with his own values and beliefs.

We need people like Khabib for he is an ultimate icon when you combine morals and financial success. His story and achievements are an inspiration to hundreds of millions of people globally. This, along with his integrity, work ethic and commitment to building a more equitable society mirror how we and many other ethically focused financial businesses are  working to make fintech accessible to people around the world.

Covid and recent global monetary policy has only contributed to the rise in wealth inequality, but people like Khabib, coupled with emerging fintechs can help bridge that gap. With a new generation of conscious investors who are digitally savvy, the most influential fintech hubs armed with ethically driven voices,  appear to be the best placed in narrowing the divide between rich and poor.

This article was originally published in the Asia Times