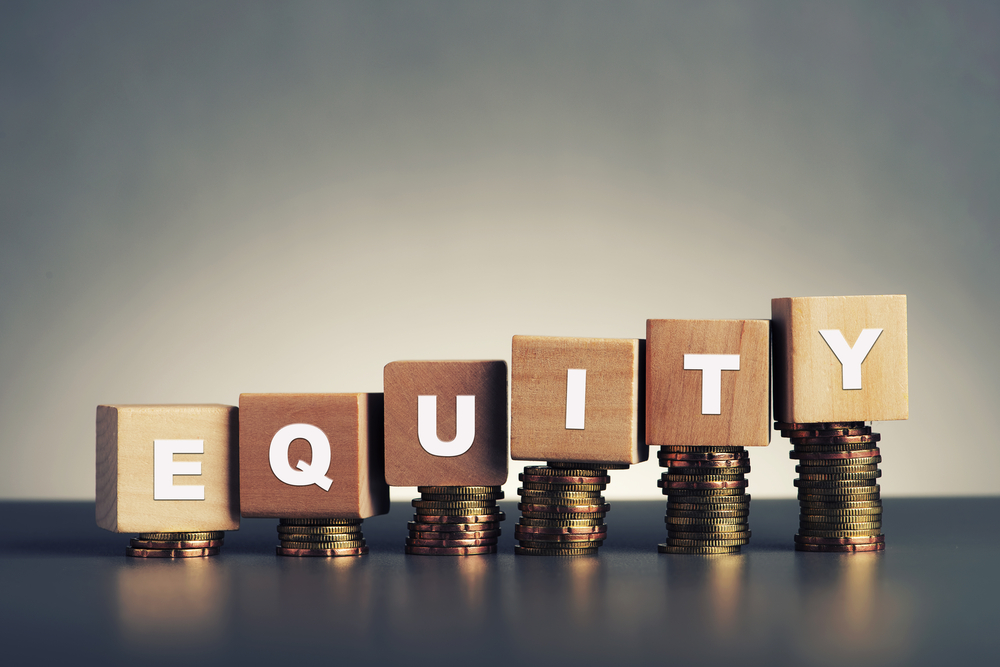 Among the notions that have emerged since the last financial crisis, two are highly significant, plausable and, potential, paradigm shifters. These are the notions advanced by Piketty, Reinhart and Rogoff and their associates. Their works adds further strength to the evidence that the interest-based debt financing regime is under increasing distress. The financial crises, whatever title they carried – exchange rate crisis or banking crisis – have been debt crises in essence. At present, data suggests that the debt-to-GDP ratio of the richest members of the G-20 will soon reach a minimum average of 120% mark.

There is also evidence that out of securities worth US$ 200 trillion in the global economy, no less than three-fourth represents interest-based debt. It is difficult to see how this massive debt volume can be validated by the underlying productive capacity of the global economy; particularly considering the anemic state of global economic. Policies appear to be locked into the same regimes of near-zero interest rates, negative real interest rates, and rapidly rising public and private debt. Moreover, there is no assurance that rates will not rise as the risks and inflation premia become significant. As a result, a more serious financial crisis may be in the offing with a general collapse of asset prices. Thus far the search for ways and means of reducing the instability of the system has focused only on improving the regulatory/supervisory structure of the financial system. Much less effort has been devoted to find a more suitable financing regime.

Islamic finance is ascending to greater prominence in the global financial system and is fast extending beyond the predominantly Muslim economies to major industrial ones. Given the growth trends, the industry is set to surpass the $2 trillion mark in glob­al assets by 2018. This growing significance is not only a manifestation of the viability of Islamic finance but also a testimony to its potential to offer resilient economic growth.

The financial soundness and stability mechanism are an in-built dimension of an Islamic financial system. Underpinned by the principles of Islamic Shari’ah, the system is based on ‘interest free risk sharing based financing’, one where there is no room for any return that is determined ex-ante and independent to the contractual outcomes. All the financial assets are contingent claims with no risk free assets.

In a typical risk sharing arrangement such as equity-based finance, parties share the risk as well as the rewards of a contract. Assets are invested in remunerative trade and production activities. The return to assets are not known at the instant assets are invested, and is therefore a random variable making equities risky. Unlike a debt contract, equity of open corporations are not redeemable and the payoffs are contingent upon a certain state of occurrence; Akin to Arrow-Debreu securities. These are “proportionate claims on the pay offs of all future states” The notion of Arrow-Debreu securities is built on Adam Smith’s idea of a decentralized market economy, supporting optimal risk sharing”.  Thus, contingent payoff, non-redeemability, and risk sharing are characteristics that distinguish a sharing contract from a debt contract.

Risk sharing via equity financing is not novel to economic endeavors. Historical accounts suggest that equity-based financing has been a centuries old phenomenon in the Muslim world as well as in Europe of the Middle Ages. Enterprises were established with share ownership and were recorded as share owned or anonymous enterprise. Among the most used instruments were the ‘mudaraba’ and ‘musharaka’ partnership contracts. Borrowed from the Muslims and later coming to be known as ‘Commenda’ and ‘Maona’, such financing modes were commonly used for financing long-term trade and investment in Western Europe. More recently, venture capital firms in the Silicon Valley of the U.S are reaping enormous benefits from risk sharing/equity based financing.

It can be argued that the notion of risk sharing/equity-based financing could be framed as the ‘value propositions’ of Islamic finance. Envisioned as real sector driven, the system is predominantly equity based where real savings are placed in the real sector, for example, in private or public projects. A pivotal feature of the dynamics is that the Islamic financial system is protected from un-backed credit expansion since banks do not contract interest bearing loans and do not create and destroy money. In other words, there is no credit creation out of thin air in Islamic finance. Under conventional fractional reserve banking, deposits at one bank can be instantaneously loaned out or used to purchase a financial asset and become reserves and a basis for a new loan at a second bank. The credit multiplier is determined by the reserve requirement and could be high. In case of securitization and over-leverage, the credit multiplier is theoretically infinite, leading to violent asset and product price fluctuations.

It is thus assumed that in an Islamic bank there will be a maturity match between deposits and investment (with no need for asset and liability management). Short-term deposits may finance short-term trade operations, with bank purchasing merchandise or raw materials and selling to others companies; liquidity is replenished as proceeds from sales operation are generated. For longer-term investment, longer-term funds are used. There is hence greater interdependence and close relationship between investment and deposit yields, since banks primarily accept investments on the basis of profit-loss sharing. The funds to the enterprise are also provided on the same basis.

The dynamics would also in turn translate into a coordinated asset/liability maturity structure, as well as value matching. In addition the prospect of instantaneous equilibrium between the asset and liability sides of the financial/banking system, there would also be Asset/liability risk matching. While the individual financial institutions engaged in investment activities face the given risks, in and of themselves, these are not systemic and do not impact the overall stability of the financial system, as this system is immune to speculative mania, liquidity expansion, and instability of returns. The latter is assured via the same coordinated asset/liability value or maturity structure of the institutions. If asset prices decline, so will the liabilities, unlike what happens in a system dominated by interest-based debt contracts.

Repression occurs when the prices of resources do not reflect their opportunity cost. It was thought, in the 1970s, governments and directed lending. Consequently the price of financial resources did not reflect the true opportunity cost of financing. As a result, the mantra that developing countries needed to “get the prices right” became the cornerstone of a financial liberalization movement later enshrined in the ‘Washington Consensus’. Liberalization meant removing barriers on prices of all resources to achieve their opportunity cost, defined as the next best alternative use of a resource. Opportunity cost of financial resources was however an exception since its opportunity cost was not the next best use of funds in the productive sector of the economy but the “market rate of interest.” Hence a distortion in the use of financial resources were created because of what James Tobin termed “deviation between market valuation of capital and its replacement cost.” Tobin further argued that this deviation is policy induced since monetary policy had significant impact on the “market rate of interest,” meaning that, just as in developing countries, the “market rate of interest” in advanced economies was also “administered” leading to financial repression.

Given the importance of credit in the current financial and economic model, if credit supply is constrained by increasing its price i.e. increasing interest rates, then a reverse of the above dynamics is achieved. High interest rates lower investments which in turn lower consumption leading to a build-up in inventories and lowering growth in national output. Fallout is an increase in unemployment. If the decline in employment is more pronounced, consumption and investment decline further which further affects the national output. In case this decline continues for more than two consecutive quarters, then an economic recession is upon us. The dynamics helps recall Keynes’s criticism of capitalism. In his article published in Economic Journal Symposium in 1932, Keynes explicitly associated two “evils” to capitalism. First is capitalism’s inability to create full employment and second its ability to create highly skewed income and wealth distributions, both of which he attributed to interest rate as “the villain of the piece”.

It can be observed that the economic functioning will be in complete contrast if the same is driven by rate of returns to the real sector. The one to one mapping of both the real and financial sector would increase investments, consumption, employment and hence economic growth in direct proportion with the increase in the returns to the real sector. As a result, credit growth is tied closely to the expected growth rate of the real economy. Accordingly, a risk sharing/equity based Islamic system would not be expected to experience deep boom and busts cycles. Moderate and brief booms and recession may be generated by good crops, productivity, technical change, or by adverse shocks. They cannot be generated by the financial system itself. Equilibrium in an Islamic economy thus structured will be stable and the rate of return to the financial sector will be fully aligned with the profit rate in the real sector of the economy.