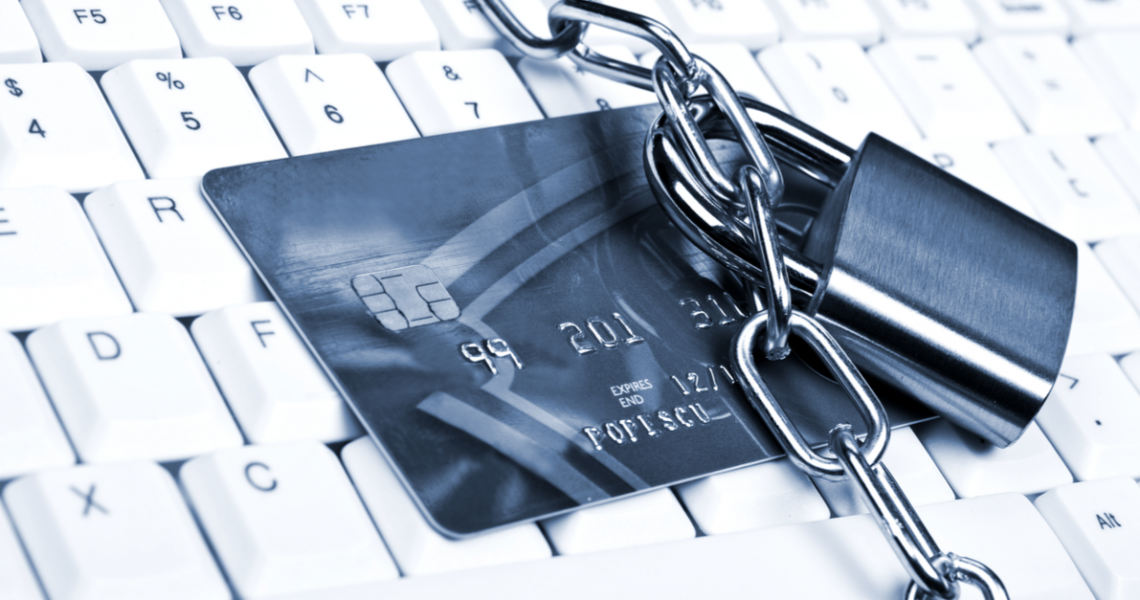 While early Halal businesses were confined to food products, it is now extending into consumer goods such as cosmetics, pharmaceuticals, clothing, health products and also services such as Halal tourism, another aspect of the industry that deserves mention is the contract of sale entered into by the counter-parties. Halal certification is usually issued by a local religious authority who receives a government mandate to do so.  However, in the Halal certification, the contract of sale of Halal products is regulated by civil laws such as the Sales of Goods Act 1957 in Malaysia or in the United States year 1893. Shariah-compliant matters are largely related to product screening and standard of procedures (SOP) in the production of Halal goods and leaving out Islamic contract law to Islamic finance industry as readily dictated by its Shariah compliance parameters.

In civil law, a contract of sale evidences the transfer of ownership from the seller to the buyer, which the Halal business delivers. It also stipulates certain liabilities over the goods sold in case they were found defective. In Shariah, such responsibility of the business is evident through the option of defect (khiyar áib), which is also observed by Halal businesses based on civil business law it subscribes to such as the warranty policy of the company. To some extent, some degree of consumer protection exists in the Halal business although it is not readily specified as a parameter of Halal certification.

As one component of the Halal industry, Islamic banking too is subject to similar requirements as it places buying and selling of goods ie. sale (al-bay) as the alternative to lending and borrowing with interest. In the case of murabaha Islamic asset financing, the bank sells say, the property to the customer on credit terms. A question may arise whether the option of defect (khiyar áib) is stipulated in the offer letter of sale which the bank as the selling party is liable. In the case of housing under construction, issues such as non-delivery of the property from say, abandoned housing projects require clear remedy as failure to do so may trigger questions about consumer protection accorded by Islamic banks.

Consumer protection can expand beyond the issue of warranties on the goods purchased from Halal business. In Islamic banking, mandatory disclosure requirement on product offerings can be found in the product disclosure sheets (PDS) of banks where information on their benefits, risks, and costs are made available to consumers. Answers to the following questions below are disclosed to customers by most Islamic banks.

Interestingly, answers to question 3 above largely revolve around the financial aspect of the transactions such as the financing amount, tenure, profit-rate, total profit and the selling price.  In contrast, in the Halal food industry, the financial intermediation of the Islamic finance business has yet to connect itself directly to the real sector such that the products or assets consumer receives from them are well-defined in the contract. In this way, any problem with defective products and non-delivery issues can be considered accordingly by the legal system to which the contract subscribes.

While the above issue remains uncontested, Islamic banking consumers can also be misled by the way the profit-rate is defined. Usually, the bank will declare the quoted or contracted profit rate (CPR), say 5 percent per annum and calculates the profit margin and hence the selling price, based on a compounding method that consumers have no room to bargain and negotiate. If the bank uses a flat rate method (FRM) relative to a declining balance method (DBM), the effective profit rate (EPR) is usually higher than the quoted profit rate.  As the banks usually collect more profits from the FRM compared to the DBM, consumers will not be getting a fair deal when no options on the payment method given in PDS.

Based on Table 2 below, EPR of the FRM is higher than EPR of DBM when the former generates more profits for the bank.

Last but not least is question 10 on the servicing of monthly installment. To mitigate default risk, amortization of the monthly installment in the early period has been favoring Islamic banks where a larger portion of the installment is absorbed as bank’s profit leaving relatively small amount as the facility or principal payments. For example, a $2,000 monthly payment will see, say $1,600 collected as bank’s profit and $400 as principal payments. When customers default in the early periods with no significant reduction in the remaining principal facility, they are forced to settle their debt with more payments. This is another issue that has not entered into the Shariah compliance regime of Islamic banking regulators. Failure to address the above issues can raise conduct risk of the Islamic banks which will endanger their ethical repute as well.