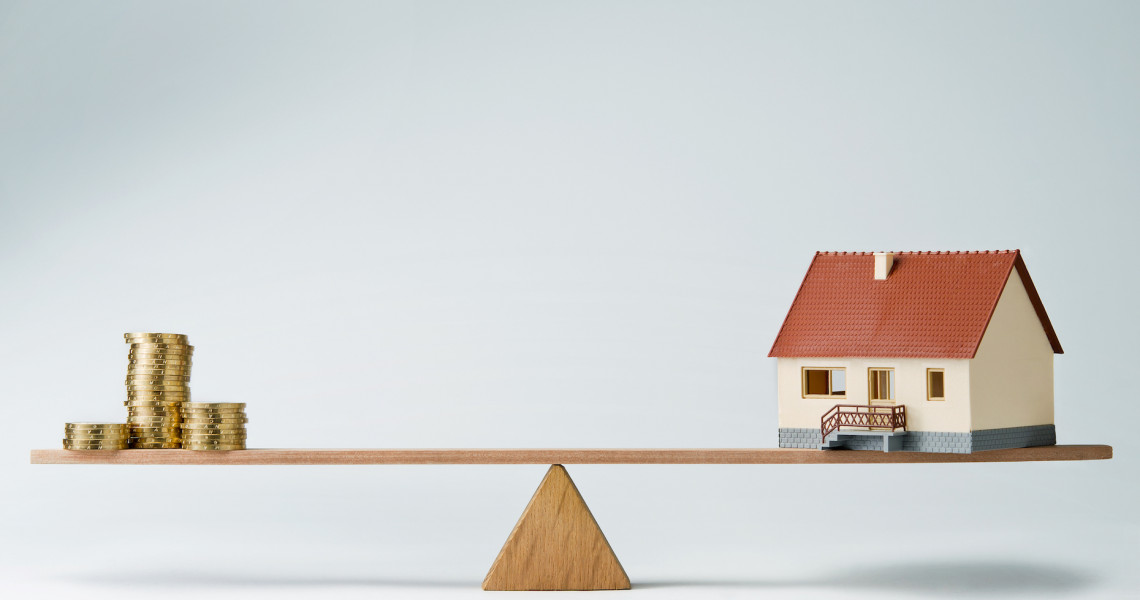 Despite the fact that debt trading is held unlawful in Islam1,there are some opinions in the modern literature of Islamic banking and finance that differentiate, in prohibition, between commercial debts, i.e. debts resulting from sale or any other commutative contract, and non-commercial debts, i.e. debts resulting from loan contracts. So, according to this opinion, which is especially rooted in the Malaysian model of Islamic banking and finance, the debts resulting from financing whose underling contracts are not explicitly loan contracts, including Eina and Tawarruq, are deemed tradable whether at discount or a mark-up.

In an attempt to justify such arbitrary differentiation between these two categories of debt, it has been argued that when the holder of commercial debt securities sells them at discount, he is effectively relinquishing part of the profit he previously made in the commercial transaction that created the debt, so the buyer of this debt securities is in reality getting a profit and not an interest!2

In addressing this argument it can be simply said that in the whole Fiqh literature there exists no single opinion that supports such division of debts. On the contrary, jurists assert that the debt to which Riba injunctions are applicable is any financial liability that has been created as a result of loan, commutative contract or damage done to others’ properties3.

Besides, to exclude commercial loans from prohibition is against the very Shariah objectives of subjecting sale of debt to Riba rules. This is because Shariah rejects the very principle of exchanging a sum of money for more or less sum of money in consideration of time, and this irregular opinion breaks this rule.

Effectively, both the seller of a non-commercial debt and the seller of a commercial debt are doing the same thing, i.e. leaving to the buyer a part of their debts in return for cash payment of debt. The buyer of either debt, in his turn, holds the debt security until maturity to claim its nominal value or sell it at a later time with a profit margin.

To summarize, the Shariah has subjected the sale of debt in general to certain rules that would nullify the common market practices of debt securities trading. Excluding commercial debts from prohibition is arbitrary, and has no Shariah basis. Furthermore, the traded debts are in most cases the outcome of some originally controversial debt-creating transactions like Eina and Tawarruq and therefore, the combined practice of creating debt through Riba-like means and then trading it carries within it the same seeds that yielded the recent subprime mortgage crisis and thus should be avoided.