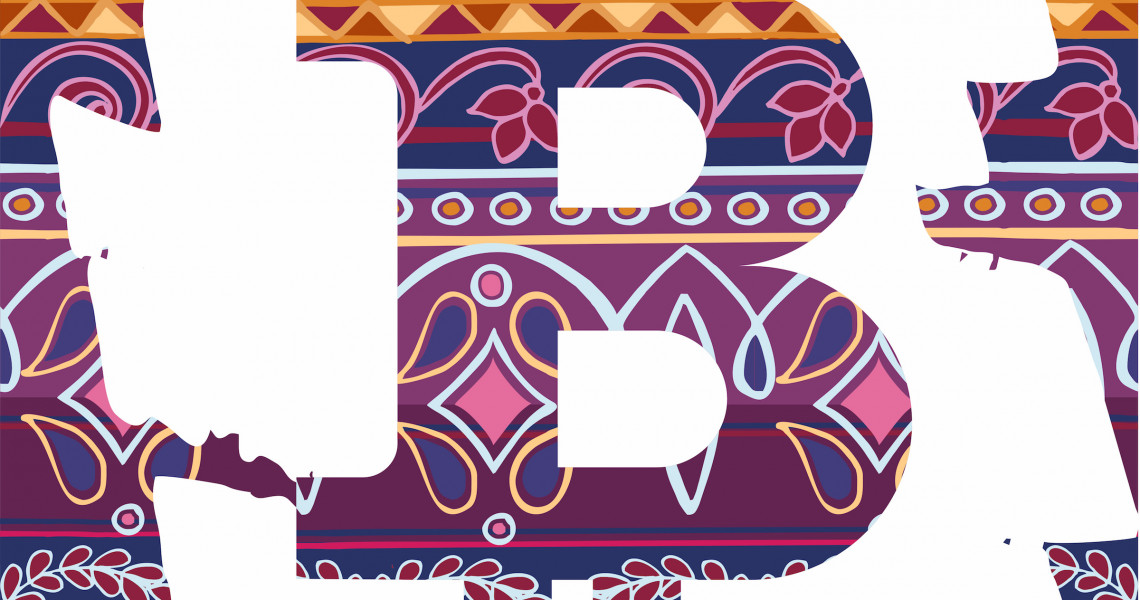 Blockchain is the buzzword in the finance world nowadays. The rise in Google searches for the term has risen to 1900% since 2013. Traditional databases with a central authority are no longer attractive enough for users, who want to have more control and transparency in their transactions. Blockchain provides an unchangeable record of transactions helping in an easy audit. It provides a distributed database that transfers the control to the users instead of a central authority and the ability to transfer assets without an intermediary.

Blockchain is a nascent technology and many providers have come to the forefront offering a blockchain platform. It is not easy to decide which platform to use since the comprehension of the blockchain technology itself is not clear for the majority. This article will discuss some of the popular blockchain platforms in use like Ethereum, Ripple, Stellar, Hyperledger among others, while explaining the terminology used in brief. The current landscape in the Islamic Finance Industry is also touched upon.

Bitcoin is the first decentralized digital currency and not a blockchain platform on top of which applications can be built, like Ethereum. However, bitcoin can be considered as the ‘mother of all blockchains’ and thus a discussion on blockchain is not complete without mentioning it. It functions as a decentralized peer-to-peer payment system. Santoshi Nakamoto invented it in 2009.The foremost priority of bitcoin is security. Bitcoin uses C++ programming language and comprises of less than 70 set commands, which makes it difficult to hack. The transactions take place in a shorter span of time on account of the limited set of available commands and a transaction in the bitcoin network will show up in less than an hour in the public ledger. Bitcoin uses POW and achieves around seven transactions per second.

Etheruem – Ethereum is an open software platform based on blockchain technology that enables developers to build and deploy decentralized applications called DApps. It runs smart contracts, which are coded in the programming language Solidity, Serpent or LLL. Ethereum also provides a cryptocurrency called Ether. A cryptocurrency is a subset of digital currency, operates independently of a central bank and uses cryptography for security. A cryptocurrency is difficult to counterfeit because of this security feature as cryptography ensures that only authorized parties understand the data. The consensus mechanism used is POW. It executes the contracts using Ethereum Virtual Machine (EVM).

EVM is a runtime environment, which provides all the needed support and services for executing smart contracts in Ethereum. A data model determines how data is processed and stored inside a system. Ethereum uses an account-based data model. Each user has an account address. All the information related to a particular user is stored under the account address of the user. Transactions that a particular user has participated in can be seen by entering his account address in applications like Etherscan.io.

Eris-DB – Eris-DB provides smart contracts as an application on its blockchain platform. It also uses EVM to run smart contracts. Smart contracts in it can be coded in Solidity. The data model is account-based like Ethereum and the consensus mechanism used is Tendermint (BFT). Participants in the BFT consensus protocol in Eris-DB are called validators.Validators take turns in proposing the transactions in a block and voting on them. Two rounds of voting is needed, called ‘pre-vote’ and ‘pre-commit’, before a block can be added to the blockchain. A block is committed or added to the chain if 2/3 of the validators pre-commit for the same block in the same round.

Ripple – Ripple provides cryptocurrency as an application. It does not provide the feature to use smart contracts. The consensus mechanism used is discussed above in ‘A User’s Social  Network’. The data model used is UTXO-based. UTXO stands for Unspent Transaction Output. It was first used by Bitcoin to track database state. UTXO indicates the amount of coins currently held by a user and these form the input to another transaction.

Stellar – Stellar provides smart contracts as an application. It uses Dockers to execute smart contracts. Docker is a tool that allows one to use containers independent of the operating system. A container holds components like files, libraries and other environment variables to run a software. The programming language to code a smart contract in Stellar is JavaScript, Golang, Java, Ruby, Python, and C#. It uses a consensus mechanism similar to the one discussed in ‘A User’s Social Network.’ The data model is account-based.

Hyperledger – Hyperledger provides smart contract functionality. It uses Dockers as an execution environment for the smart contracts. The programming language used for writing the smart contract code is Golang and Java. The data model is account-based and the consensus mechanism is Practical Byzantine Fault Tolerance, PBFT. PBFT improves the performance of BFT.

Parity – Parity is similar to Ethereum in most contexts but differs in the consensus mechanism used. Parity provides smart contracts executed in EVM. The programming language to code the smart contract can be Solidity, Serpent or LLL. The data model is account-based. The consensus mechanism used is Proof of Authority. Proof of Authority is a replacement of POW that does not involve solving a difficult mathematical problem. It uses a set of nodes as ‘authorities’, which are allowed to create new blocks in the blockchain. This is extremely beneficial in maintaining private setup of a blockchain and keeping the block issuers accountable.

The popularity of the blockchain technology can also be gauged from the fact that despite being a relatively new technology, there are so many platforms providing the functionality to appeal to one section of users/ industry or another. Ethereum by far is the most popular blockchain platform with implemented applications in both desktop and mobile in use today. Hyperledger seeks to provide a platform that comes as a perfect fit for financial applications, providing the needed privacy and security. One can do market research to know which platform best satisfies the needs of a particular business/ industry.

Blockchain in the Islamic Finance Landscape

According to a forecast by AME infoexperts, Islamic Finance industry assets reached $2 trillion at year-end 2016, which was below their forecast for September. S&P Global Ratings in their ‘Islamic Finance Outlook 2017’ had already predicted 2017 to be a difficult year for the Islamic finance industry stressing that standardization and more integration is needed to maintain a good growth trajectory. Further, the concentration of the industry in some core markets is also an impediment to growth.

Blockchain can provide that global trustless platform needed to reach out to the unbanked while also aiding to achieve the UN SDGs as seen by many startups that have come up like Humaniq, BitPesa, Everex, Provenance and e-Residency. The world is witnessing the birth of technology entrepreneurs ready to take over the banking industry. Technological aids for faster payments are helping startups like Mogo and BitPay to rope in more users than traditional financial service providers. Financial consultants have concluded that blockchain poses the biggest threat to the financial industry. It is imperative that blockchain technology be adopted to be at pace with the startups using it to offer financial services to the users.

Blockchain provides users with the benefit of financial transactions that are secure, free from fraud, transparent, auditable and facilitated without the need of a third party. Blockchain can greatly simplify and speed up the process of cross border payments. The smart contracts can enable any business logic relying on data to be coded. Blockchain can help in online identity management. Once a user identifies himself on the blockchain, he can choose who will be informed and he can use it for other identification services. The new EU Payment Service Directive ‘PSD2’ brings about a need for stricter customer authentication that works across several payment service providers. The user’s bank granting authentication can use a blockchain to register the user. Supply Chain Finance (SCF) can greatly benefit by using blockchain ensuring that both banks and corporations have increased reliability, speed and control of their supply chain at a remarkably lower cost.

Dubai has recently announced that it would launch a state issued blockchain based digital currency.  Europe’s ConexCap, a pioneering new blockchain-based initiative and Singapore’s Ethis Ventures recently entered into a partnership to focus on providing transparency to the Islamic Finance industry using cutting-edge technologies. All the above represent a subset of all the efforts to progress in the use of blockchain technology. The benefits discussed above represent just a small percentage of the full-fledged benefits that can be availed using this technology. Interested readers are encouraged to read the reports and papers on this revolutionary technology to comprehend its full list of benefits across diverse industries as well as be aware of the present day shortcomings, which might be overcome as the technology matures.