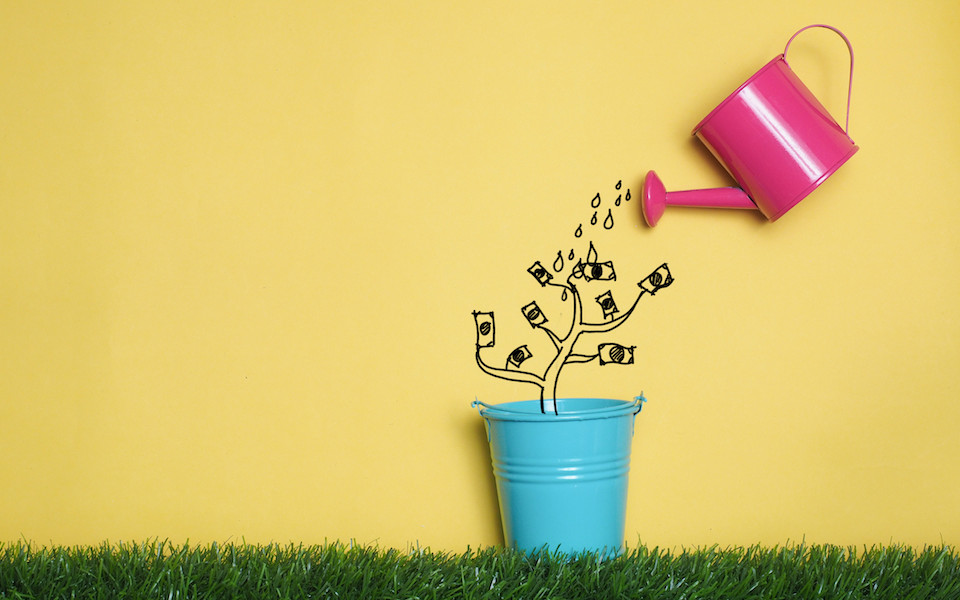 Cash waqf is a type of waqf categorized as movable waqf. Like other waqf, cash waqf aims to promote service to mankind by establishing waqf using money. Historically, cash waqf  was widely used by the Ottoman Empire since the end of 16th century. At that time, cash waqf was used to finance entrepreneurs for their business, and then the return was used for public service such as hospitalization, education, water channelling, bridges, roads, etc. Cash waqf played an important role in the economy of the empire.

Unfortunately, the utilization of cash waqf faded away since the end of 19th century because of mismanagement, colonization, and secularism. The good news is, recently, there have been some efforts on reviving the waqf institution and the creation of moveable waqf (cash waqf) as an alternative way to solve the problem in economical dynamics. Cash waqf is expected to alleviate poverty and reduce inequality in society as a duty the rich owe the poor and needy stated in Surah Al-Hasr verse 7.

“Whatever [spoils taken] from the people of those villages God has turned over to His Apostle [all of it] belongs to God and the Apostle, and the near of kin [of deceased believers], and the orphans, and the needy, and the wayfarer, so that it may not be [a benefit] going around and round among such of you as may [already] be rich…”

What is Cash Waqf

Cash waqf is the confinement of an amount of money by a founder(s), (individuals, companies, institutions, corporations or organisations private or public), and the dedication of its usufruct in perpetuity to the welfare of the society, it aimed at mobilizing public funds to be pooled as a waqf asset (financial capital/ endowment) and managed in such a way that it can generate income stream besides maintaining its initial value to grow, or at least to preserve its perpetuity. The income generated from investing the funds will be distributed to the beneficiaries. Cash waqf can play an important role in providing public services needed by the community.

Once the founders place their money (cash) as a waqf there will be three restrictions imposed on it, the first one is Irrevocability which means that once the founder creates the cash waqf, he or she cannot revoke it. However, he or she can benefit from its generated profit especially if it is family waqf or combined waqf. Secondly, once the cash waqf is created it must be perpetual. This will ensure regular and continual support from the waqf property toward financing charitable areas in the society for generations to come. Once cash is created as waqf no one can ever become the owner to alienate it and it becomes a (frozen asset) and this called Inalienability. It cannot be subject to any gift, any inheritance or any alienation whatsoever.

All these conditions and restrictions will secure continual rewards to the founders, until the day of judgement, and at the same time will benefit present and the future generations, on the other.

The other is indirect cash waqf, in this case the founders can create cash waqf in order to be invested and the revenue generated to be channelled to the beneficiaries. A specified waqf institution that acts as the trustee can call for founders to contribute to different needs of society or to certain beneficiaries. And the founders can then contribute as cash waqf to meet those needs or those beneficiaries. Also In this case the trustee will manage and invest the accumulated waqf funds and the revenue generated will then be directed to the different needs of society or to certain beneficiaries. Beneficiaries can be mosques universities, schools, scholarships, hospitals clinics, highways, feeding the poor or needy, feeding animals and so on. To ensure the perpetuity of cash waqf, the trustee must invest the accumulated funds in any halal project and only the revenue generated can be distributed in different proportions for management expenses, for charitable areas and to add to the capital as self-finance device (SFD).