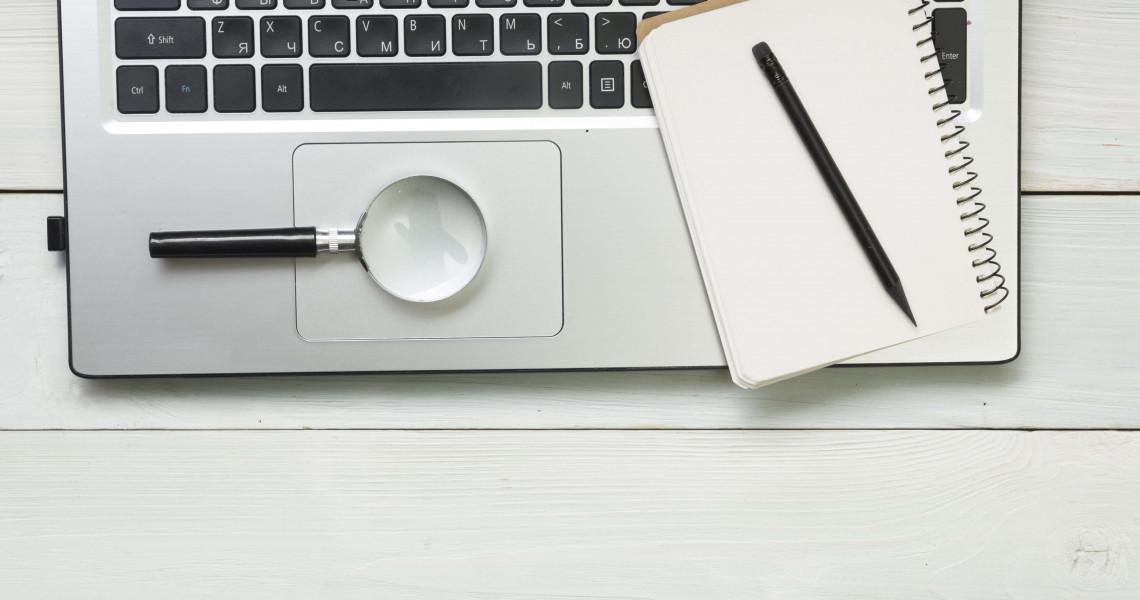 We have created and tested an integrated Shari’ah screening mode by combining financial, ethical, social responsibilities that should be followed by a typical Islamic business organisation. We have tested the model on 200 randomly chosen non-financial firms from Malaysia. The study found that 69% of the companies complied with the new qualitative screen, 32.5% of them complied with the quantitative screens, and around 70% of the companies survived the simplest overall compliance test. However, using the strictest screens, only 19% of the companies were found to be Shari’ah compliant. Co-existence of conventional financial markets and inferior disclosure norms are primarily the responsible factors for limited non-compliance.

Islamic markets have grown at over double digit rate since the mid of 90s’. Malaysia, Kingdom of Saudi Arabia and countries in the Middle East and North Africa (MENA) collectively hold 50% of the global Islamic finance assets (Malaysia Islamic Finance Marketplace – MIFC, 2013). Islamic investors in these rapidly growing markets are constrained by Shari’ah principles, and must choose their investments from only those that are permissible. Outside of the Shari’ah screening, Islamic corporations must also maintain a satisfactory level of its ethical identity and corporate social responsibility status. These rather unavoidable ethical and social responsibility criteria are not included in the Shari’ah screening criteria. Consequently, Islamic corporations must triplicate their efforts in maintaining three different sets of screenings – equity screening, CSR screening, and ethical identity screening.

This study sheds light on rebuilding the Shari’ah screening by combining equity, CSR and ethical identity screenings to design an integrated Shari’ah screening model for non-financial Islamic corporations. On one side, the integrated model is expected to bring strategic focus to Islamic corporations. On the other side, the model will help to boost investors’ confidence on Islamic financial markets.

Limitations of the existing criteria

There are a number of inconsistencies in these criteria. Firstly, public perception is a vital yardstick to categorize business under SAC (Malaysia), which is absent with other criteria. Secondly, DJIM, Azzad, Meezan and S&P consider a business Shari’ah non-compliant if they are involved in weapons and defense business, whereas the same company is Shari’ah compliant by SAC if selling weapons is not their core business. Thirdly, another point of difference appears with respect to valuation of a firm. DJIM and S&P employ market value as the benchmark whereas the other screening criteria use total asset. Fourthly, the threshold percentages of certain financial activities and income from non-permissible sources are also different among various criteria.

For instance, FTSE approves holding 50% of total assets in the form of accounts receivable and cash equivalents as Shari’ah compliant, whereas the same ratio for Amiri is 70%. Based on the level of tolerance, some of these criteria are identified as liberal (FTSE and MSCI) whereas others are categorized as stricter (DJIM and S&P). Also, these screening criteria must adapt to changes in business and social risks. SAC has revised its criteria in 2013. Similar changes were made by DJIM as well. These rapid changes and differences among the screening standards will be costly for Islamic organizations to manage and will negatively affect the confidence of the Islamic investors (Islamic Finance Asia, 2008).

More often, CSR activities are merely limited to charity and donation of the firms, rather than considering into strategies to bring in sustainable society through a social values system. As one of the largest and most vital social institutions, Islamic corporations are expected to lead towards a better social and ethical corporate atmosphere. However, the existing Shari’ah screening criteria do not explicitly integrate the ethical and social responsibilities vital for the sustainable operation of Islamic companies. This study fulfils this gap by building a model that combines equity, ethical and social screenings alongside the quantitative screenings in an integrated model.

The equity screening criteria of DJIM are considered as the most robust criteria in the Islamic investment universe. All conventional insurance and banking firms, any companies engaged in production and distribution of alcohol, pork, weapons and defense systems, gambling and entertainment are categorized as Shari’ah non-compliant by DJIM.

We have added ethical identity and CSR components with the above equity screening criteria of DJIM to prepare the robust qualitative screening. We have critically analyzed the components of the ethical identity index (as elaborated by R.Haniffa, & M. Hudaib in Exploring the Ethical Identity of Islamic Banks via Communication In Annual Reports. Journal of Business Ethics. 2007) and CSR for Islamic organizations (as defined by M.Barom in Social Responsibility Dimension in Islamic Investment: A Survey of Investors’ Perspective in Malaysia. In Ethics, governance and regulation in Islamic finance. 2015), and have chosen the most common items. The common components of the three screens –equity, ethical and CSR – are then regrouped into five constructs. These five constructs check the compliance to Shari’ah (1) in core business, (2) through benefits to society, (3) via distribution of wealth, (4) in corporate objectives, and (5) in internal control.

Figure 1: Creation of the integrated model. Source: Developed by the authors
Note: There are 4 questions/items for each constructs, hence a total of 20 items in total.

While the model was constructed, we collected data for a representable sample from listed Shari’ah compliant companies in Malaysia. The data was collected from a total of 200 non-financial firms listed on the Main Board of Kuala Lumpur Stock Exchange. These 200 firms were selected randomly using proportional stratified random sampling method from a total of 672 non-financial firms. Malaysia was considered for this study because of its significance in the global Islamic financial universe.

In order to collect data on the qualitative screens, we content analyzed the annual reports of the selected firms using R. Weber’s Basic content analysis (1990) appearance method. If an item is appearing in the annual report, we coded it using ‘1’, and ‘0’ if otherwise. A summary of these scores were used to calculate the mean scores for each of the five constructs. Quantitative screens were calculated using designated formulae used by DJIM.

Note: Average score is out of 4.

A number of companies have reported that their incomes are partially earned from non-compliant hotel and entertainment related activities (For example, Bina DarulamanBerhad, Annual Report 2014). However, overall, the disclosure of Islamic activities has been extremely limited to companies with majority Muslim shareholders and directors.

Table 1 tabulates the average score and the rank (based on average score) for each construct. Based on average of the scores, Islamic organizations have disclosed the most of their internal control, which is followed by (rank-wise) distribution of wealth, core business, benefits to society, and lastly, corporate objectives. The scores indicate that operational activities are given more preferences than the social activities.

Based on the financial ratios in Table 2, 61.5% of the companies are Shari’ah complaint if we consider only liquidity ratio (73.5% if only interest ratio, and 61% if only debt ratio). Only 45.5% companies are compliant if interest screen is added with liquidity. In the strictest screening, by adding three screens – liquidity, interest and debt – only 32.5% of the listed non-financial firms are Shari’ah compliant in Malaysia.

Combined compliance to Shari’ah in Malaysia

Table 3 shows the combined – qualitative plus quantitative – Shari’ah compliance of Malaysian firms. The median total score of qualitative screening is 13 (out of 20 = 5 constructs x 4 items each). A total of 139 companies have reported a higher disclosure than the score of 13, which stands at 69.5% of the total sample. Out of this 139 companies, only 80 companies (40%) meet the qualitative and liquidity screen. Similarly, only 19% of the sample companies meet the strictest combination – qualitative plus quantitative screens. This is not surprising as only 12% of the Malaysian companies have met the DJIM criteria (as pointed out by W.C. Pok in his Analysis of Syariah Quantitative Screening Norms Among Malaysia Syariah-Compliant Stocks. Investment Management and Financial Innovations.2012).

At the first impression, Malaysian companies comply qualitatively better than quantitatively. It indicates that financial market for Islamic investment and financing is not yet fully ready for Islamic organizations. Percentage of conventional debt in capital structure has been the major factor behind a smaller portion of Shari’ah compliant companies in Malaysia.

We summarize the implications below: