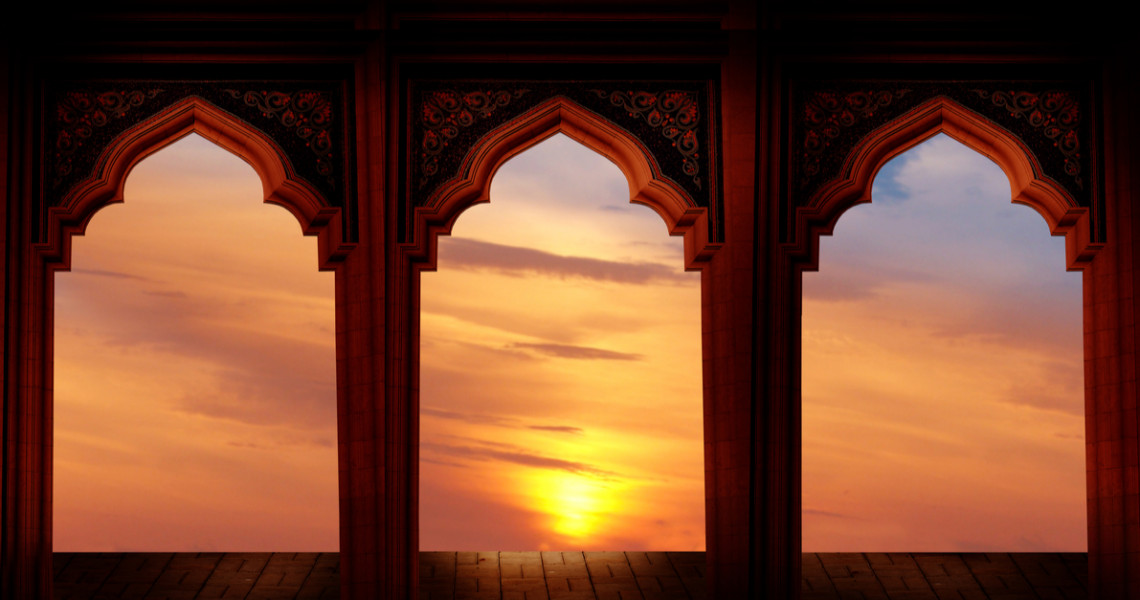 Most institutions that provide Islamic micro-finance, defined as the provision of financial services for low-income people, often express an explicit social mission with a focus on ‘alleviating poverty’. The obvious question to ask therefore is, what evidence is there to show that Islamic micro-finance is helping people to move out of poverty? At this stage, the answer is very little. In contrast, there has been an increasing amount of research in recent years examining the relationship between access to interest-based micro-finance and client well-being. Rather surprisingly, the results are quite mixed. According to some researchers, evidence that interest-based financial services reduce poverty is lacking and the average estimated impact is ‘zero’. As a consequence, much of the initial enthusiasm for interest-based micro-finance as a tool for alleviating poverty has diminished. Will support for Islamic micro-finance go the same way?

We will only really know when we start producing high quality research. Our own efforts began three years ago in a collaborative investigation between possibly the largest Islamic micro-finance institution (MFI) in the world, Akhuwat from Pakistan, the international development organisation CARE International and Portsmouth Business School from the University of Portsmouth in the United Kingdom. The aim was to gather evidence on whether the lives and businesses of Akhuwat’s clients had changed since they started accessing Islamic micro-finance.

Akhuwat was established in 2001 and its core activity is providing poor people with qard hasan loans for establishing and developing their businesses. It charges nothing apart from a small administrative fee of Rs.200 (about US$1.90) regardless of the size or length of the loan. It has grown quickly and now has almost 900,000 active clients and an outstanding loans portfolio of over US$140 million. It is operational throughout Pakistan with more than 700 branches.

The research began in 2015 when we conducted a household survey of 500 of Akhuwat’s new clients, as well as a comparison group of 100 non-clients. Each interview consisted of a detailed questionnaire, as well as the Poverty Probability Index[2] (PPI) scorecard. The clients came from three branches in Pakistan’s second largest city of Lahore, and one branch from the town of Kasur, located close to the border with India. All clients were about to receive their first ever loan from Akhuwat. The comparison group comprised of people living in close proximity and with similar businesses to the clients, but who had never applied for a loan from Akhuwat or another micro-finance institution. The baseline data revealed no significant differences in the personal or businesses indicators of clients and non-clients – in effect, from a research perspective, at the beginning they looked very similar.

Two years later in 2017, the process was repeated and we re-interviewed 447 of Akhuwat’s clients and 55[3] of the non-clients. At the time of the second survey all the clients has finished repaying their first loans, which were typically for periods between 12 and 20 months. Almost two-thirds of clients had applied for a second loan that had already been approved or was in the process of being evaluated. What do the results show? A comprehensive analysis is contained in an excellent report written by the lead researcher, Joana Afonso from the University of Portsmouth[4]. However, some of the main findings are:

The PPI data enabled us to assess changes in household poverty levels.On average, the results point towards a reduction in the clients’ poverty levels, with a lower likelihood of client households being considered poor in 2017 as compared to 2015. Specifically:

These results are promising, although we are conscious that two years is a relatively short period to observe changes in people’s lives, so we plan to interview both clients and non-clients for a third time in 2019 to capture further changes in their businesses and households.

For organisations that claim a social mission, it is imperative that they measure impact and provide evidence as to whether they are successful or not in meeting their objectives. Furthermore, in order to attract financial support from social impact investors, Islamic micro-finance needs to demonstrate that it has a ‘positive’ impact on the lives of poor people, and preferably that it is ‘more appropriate’ than interest-based micro-finance – otherwise, from the perspective of the social investor, why not just invest in something else?Let us hope that this investigation, despite its limitations, inspires other Islamic micro-finance providers, researchers and investors to follow suit.

[2] The PPI is a poverty measurement tool that has been developed by the Grameen Foundation. For further information please see  https://www.povertyindex.org

[3] One of the main challenges we faced was locating members of the control group to re-interview, mainly because they were reluctant to be interviewed, had moved to other parts of Lahore, or had left the city altogether.