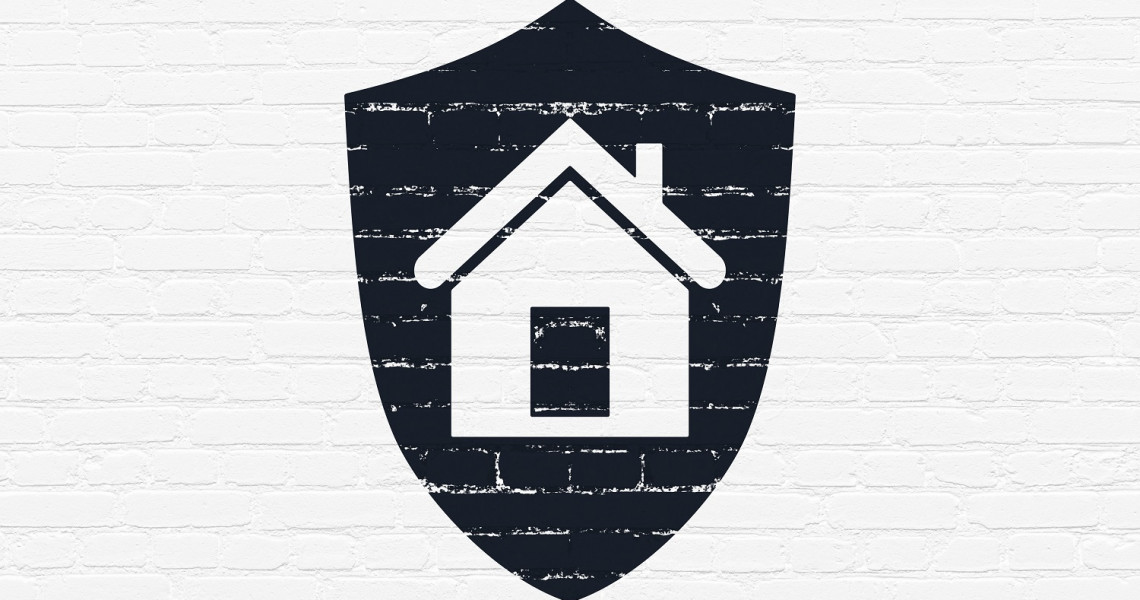 Ever heard of an occasion where property has been used to generate revenue to a waqf fund? Well, here’s one. It’s called the Dharul Eeman project and is being tried and tested in the Maldives. We hope that its success story will be an inspiration to other countries who wish to adopt a similar approach to enrich their cash waqf funds. This project is proof that innovation is the key to developing an Islamic economy.

The Ministry has developed the land alienated by the government for this purpose to a ten storey building to generate revenue when rented as office space. Since the property is located in the capital Male, there is a good market for office space. Some companies have already approached the ministry expressing their interest to rent some floors. The value of land in Male never depreciates as land is a scarce resource here.

For any project there will be risks. As such the following have been identified as some of the risks that were mitigated while carrying out the project:

Similar Type of Projects Planned to be launched

The Ministry of Islamic Affairs with the cooperation from the Local Government Authority also intends to establish five waqf properties which will generate income to develop religious sites and activities in five islands of the Maldives, Haa Daal Hanimadhoo, Ghaviyani Fuvahmulah, Seenu Hithadoo, Gaafu Alif Kolamaafushi and Gaafu daal Thinadhoo.

The idea behind establishing waqf properties in the islands is to ensure that by using the respective island’s waqf property, the island councils will be able to be self-sufficient. In all the selected islands 2000 sq.ft. of land will be developed as a quasi-guest house with a business centre whereby the guest house would be leased by government officials and slots of the business centre leased to interested parties to conduct Shariah compliant businesses. In most of the islands a land near to airport or in the central business district area will be chosen. This is to ensure that demand for land in these areas will continue to be there to generate sufficient revenue.

Each of the land in the selected islands will be developed three stories with identical architecture. There will be two layers of monitoring and internal and external monitoring of the project would be carried out once a month. As such, risk of non-completion of the projects is nil.

The project has proved that awqaf can be revived for the growth of the nation. It is anticipated that the success of Dharul Eman project will inspire similar projects to be initiated in the country and other jurisdictions.